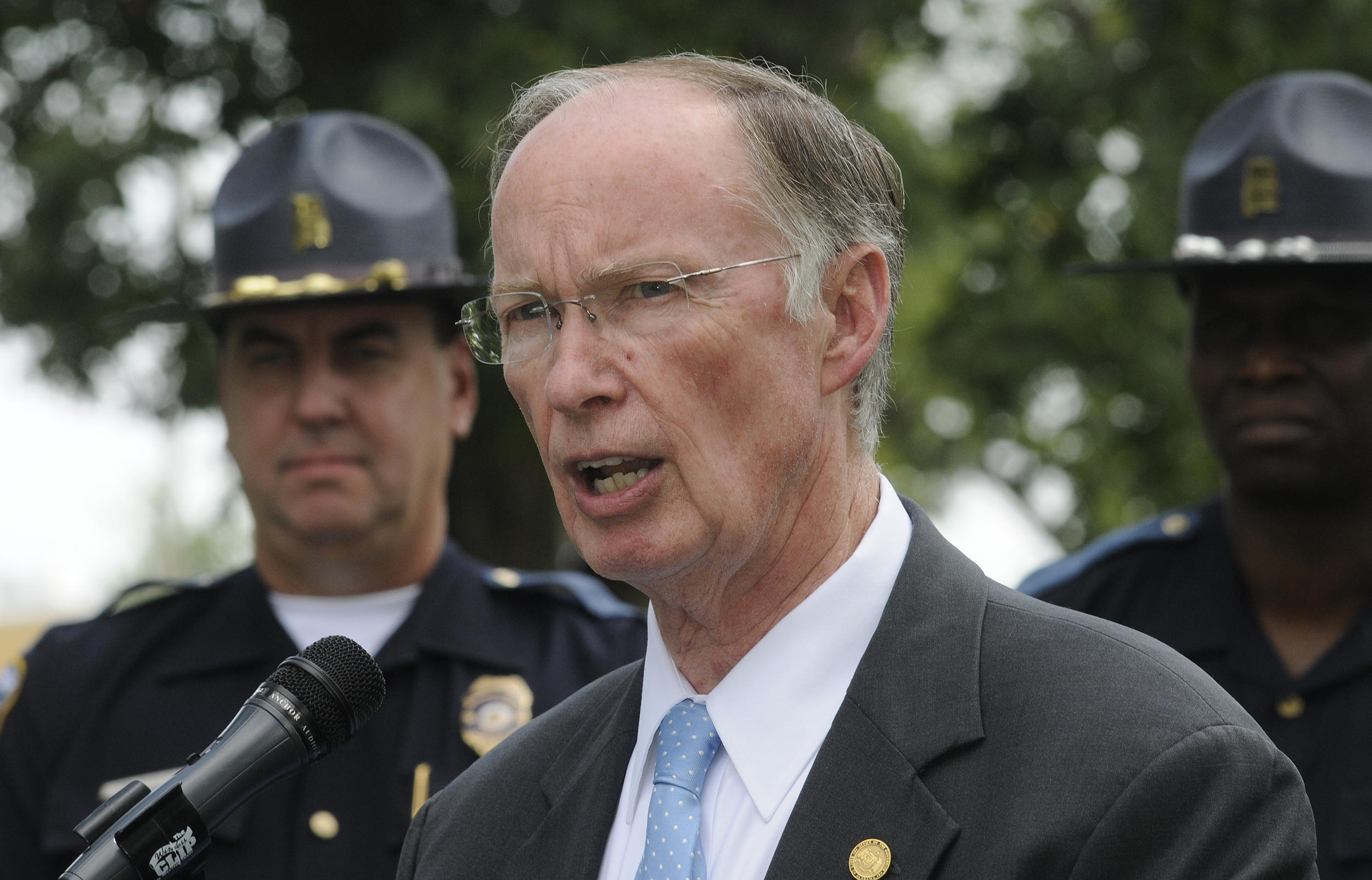 MONTGOMERY, Ala. -- Gov. Robert Bentley’s former security chief on Wednesday filed a lawsuit against the governor, saying his career and reputation were damaged as Bentley tried to maintain and hide an affair with a former political adviser.

Lewis said he was ostracized and eventually forced out from his job after pushing the governor and Mason to end their affair and warning Bentley about using state planes and cars to transport Mason.

“He would have done anything for the Governor, including taking a bullet. But when you are the head of the Governor’s security detail, you see a lot, hear a lot, know a lot. And there came a time when both Governor Bentley and Rebekah Mason wanted Ray Lewis gone,” John Saxon, a lawyer representing Lewis said in an emailed statement.

Bentley earlier this year admitted to inappropriate remarks and behavior but denied allegations of a sexual affair with Mason. Lewis, in the lawsuit, claimed the governor admitted to him that the relationship was physical.

Bentley in a statement called the claims “bogus” and “outrageous.”

“Ray Lewis has presented a baseless, malicious, slanderous, salacious and poorly constructed civil complaint against myself and others in a thinly veiled attempt to collect hundreds of thousands of dollars from the State of Alabama taxpayers, myself and my family,” Bentley said.

Bobby Segall, a lawyer representing Mason, declined to comment on the lawsuit Wednesday, saying they would respond in court.

Lewis’ lawyer wrote in the filing that Mason wanted Lewis “to go” and the governor didn’t want to hear anything negative about Mason.

The lawsuit included sordid details about the alleged relationship, including that various advisers had confronted Bentley about the affair. Lewis claimed Bentley once sent Lewis to attempt to “break up” with Mason for him in a tear-filled meeting in a government conference room.

Lewis also said his reputation was sullied when the governor claimed he did not authorize the large amount of overtime Lewis made while working for him.