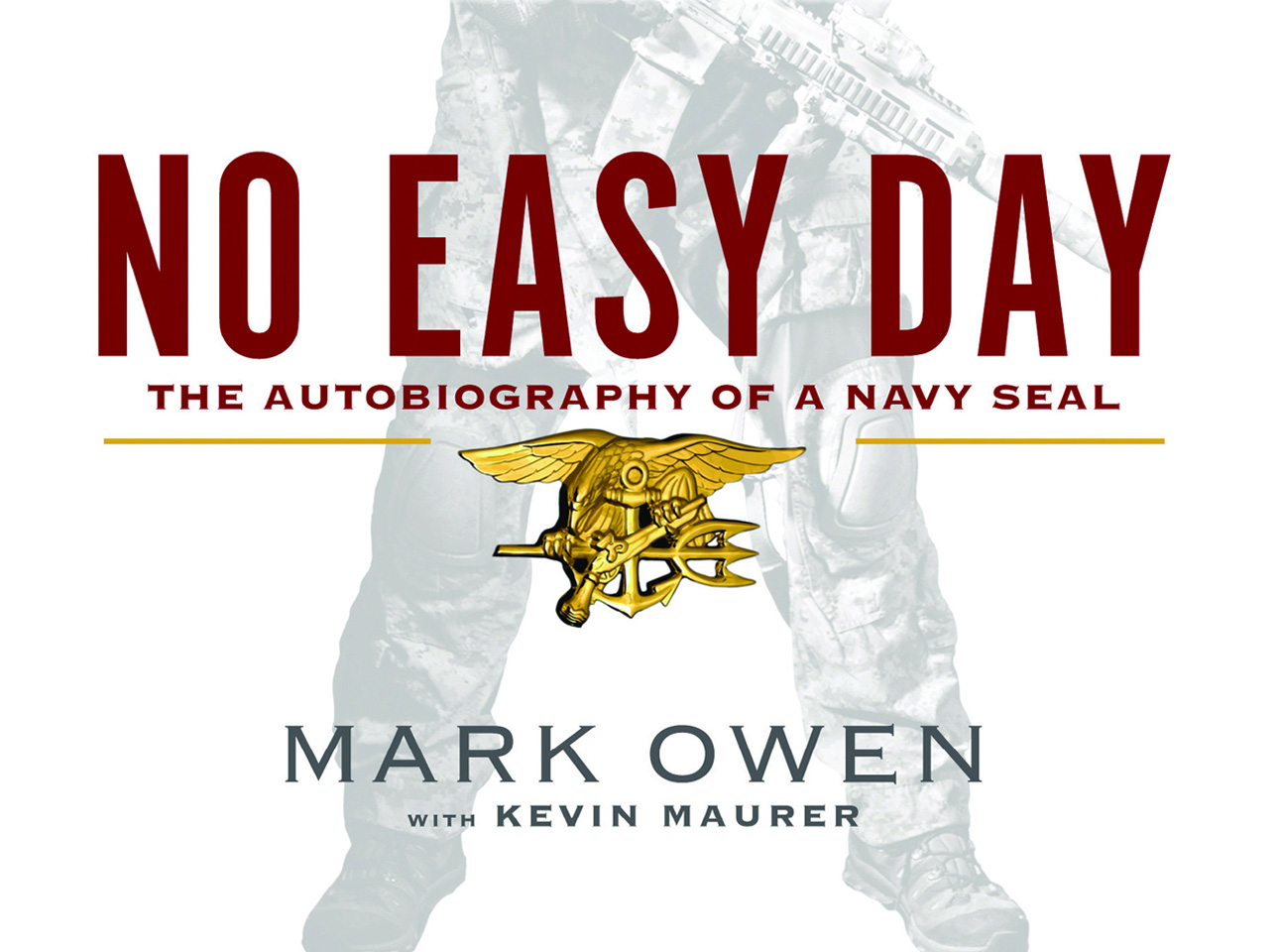 (CBS News) Al Qaeda has wasted no time in calling for the death of the former Navy SEAL who has written a book under a pseudonym which his publisher Dutton calls a first person account of the death of Osama bin Laden.

A jihadist forum, al-Fidaa, located in Malaysia, posted the death calls and provided the author's name and photograph under a headline titled "First Image of One of the Dogs who killed Bin Laden." Dogs are considered unclean in Islam.

Al-Fidaa, which is also used by al Qaeda to recruit suicide bombers, posted comments by one member, Abu (father of, in Arabic) Dujanah al-Kinani, warning that the "lion's cubs," the mujahedeen (holy warriors), are now waiting for the right time to avenge bin laden's death. Usama means "lion" in Arabic. Ayman al-Zawahiri, the new leader of al-Qaeda has called bin Laden, "the lion of Islam." Jihadi online forums sometimes refer to Bin Laden as the "Lion of the Holy Jihad."

One posting on al-Fidaa called on Allah to kill the author sooner or later. Another member, in the thread, called on God to "make him a living example and let us witness his dark day."

Dutton is promoting the book, "No Easy Day," as the first inside account of "Operation Neptune Spear," the code name for the raid that took place on the night of May 1st, 2011. On that night, 23 Navy SEALS took off from Jalalabad Airfield in Afghanistan, near the Pakistani border, in two MH-60 Blackhawk helicopters, flew undetected 120 miles into Pakistan to Abbottabad, a city two hours north of Islamabad, the capital of Pakistan to the one acre compound where the CIA had determined that bin Laden was hiding.

A day after the author announced that he is publishing the book Navy Admiral Bill McRaven, commander of U.S. Special Operations Command, warned his troops, current and retired, that he would take legal action against anyone who exposed sensitive information that could cause fellow forces harm.

Dutton has been more worried that the author could be in physical danger. Today's posting show that al Qaeda knows the author's name and what he looks like.

The author's true name was disclosed by Fox News and later repeated by the Associated Press. CBS News does not identify members of the classified counter-terrorism units.

Jere Van Dyk, CBS terrorism consultant, is the author of "Captive, My Time as a Prisoner of the Taliban," Times Books, 2010.