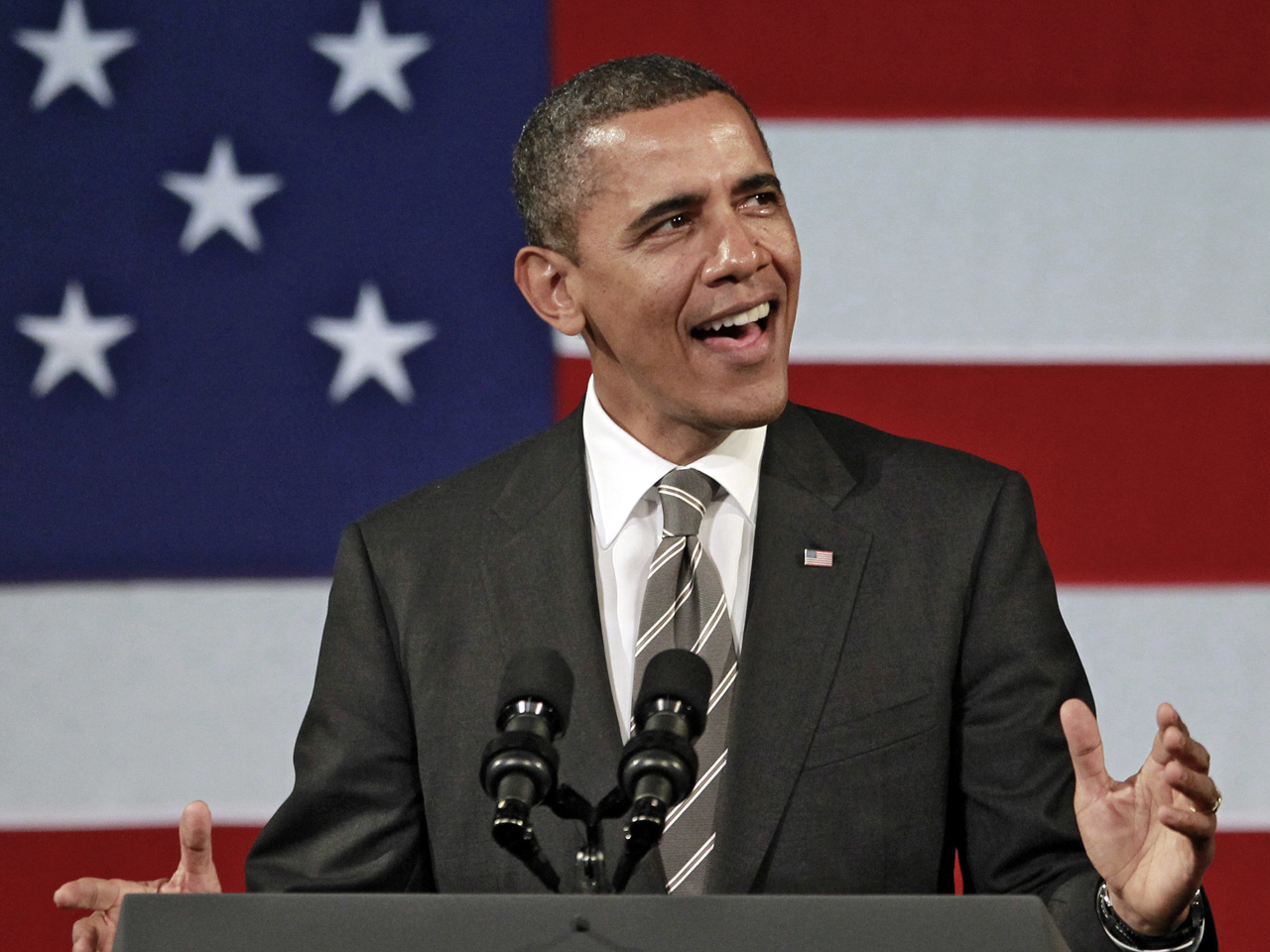 "He nailed it," Green told TMZ on Friday.

The president sang a brief part of the song Thursday at a fundraiser held at Harlem's famed Apollo Theater.

The singer also told the website he thought Mr. Obama's snippet was "terrific" and that he was "thrilled that the president even mentioned my name."

You can watch the video of the president's rendition below.

Tell us: Do you think President Obama "nailed it?"