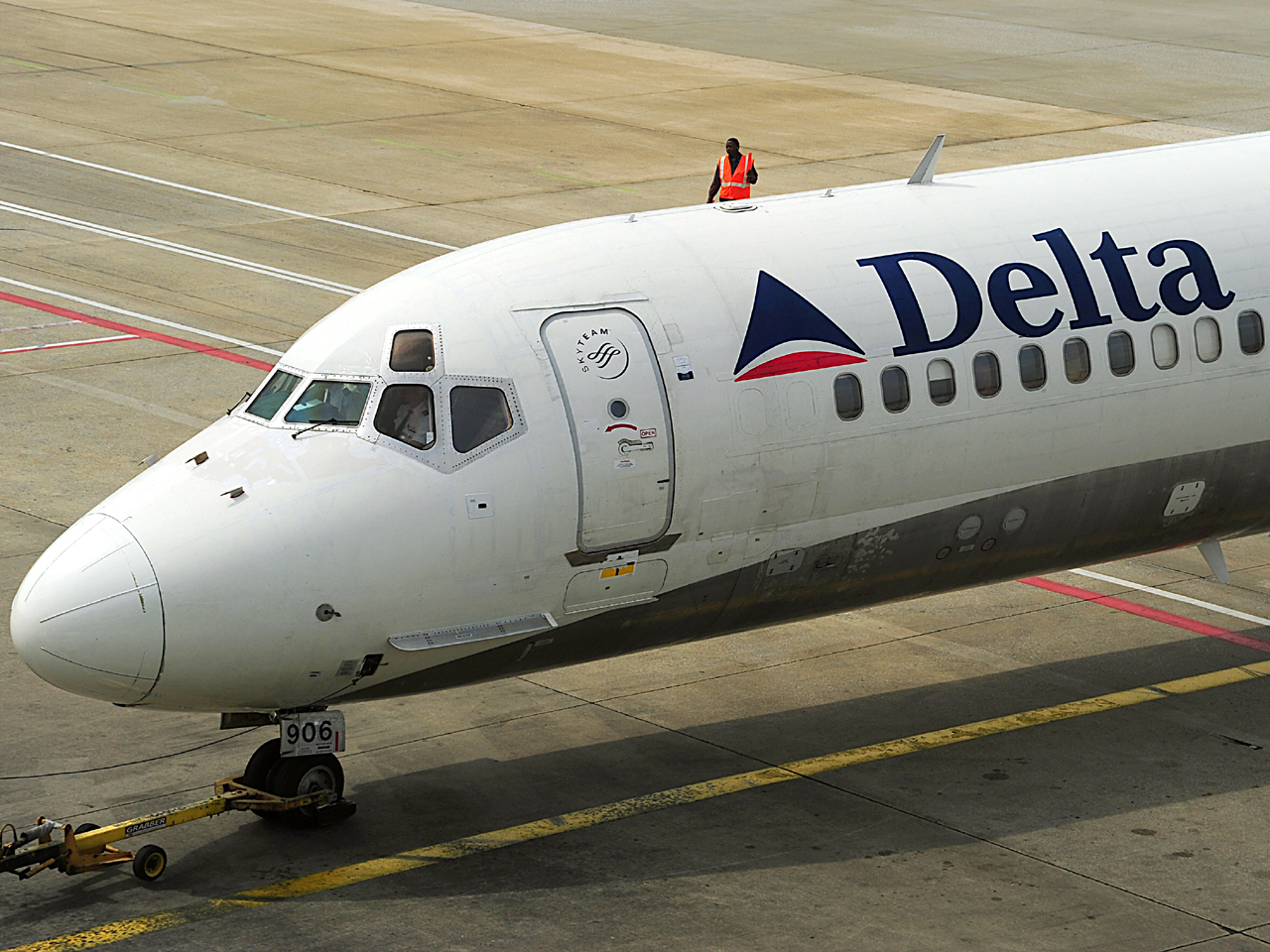 (AP) NEW YORK - U.S. airlines collected more than $1.7 billion in baggage fees during the first half of the year, the largest amount ever collected in that six-month period.

Delta Air Lines Inc. (DAL) once again claimed the title as the airline collecting the most in baggage fees: nearly $430 million from January through June. The slightly larger United Airlines part of United Continental Holdings Inc. (UAL) followed with $351 million in bag fees, according to a report from the Bureau of Transportation statistics released Tuesday.

Airlines started charging for a first checked suitcase in 2008 and the fees have climbed since. Airlines typically charge $25 each way for the first checked bag, $35 for the second bag and then various extra amounts for overweight or oversized bags.

The nation's 15 largest carriers collected a combined $932 million in bag fees in the second quarter, the BTS reported. That's in addition to the $816 million collected in the first quarter of 2012. The third quarter, which includes the busy leisure travel months of July and August, is traditionally the highest of the year but figures aren't expected to be reported by the government until December.

The airlines also collected an additional $1.3 billion in fees for canceling or changing a reservation during the first six months of the year.

Without the fees, many airlines would struggle to remain profitable. The industry turned a $2.3 billion operating profit with a 6-percent profit margin in the second quarter, according to BTS, up from $228 million, or a 0.7-percent margin, during the first quarter, a traditionally slow time of year.

Airfares have climbed in recent years but not as fast as the cost of fuel. Passengers have shown reluctance to book tickets if the base fare is too high, hence the introduction of the fees.