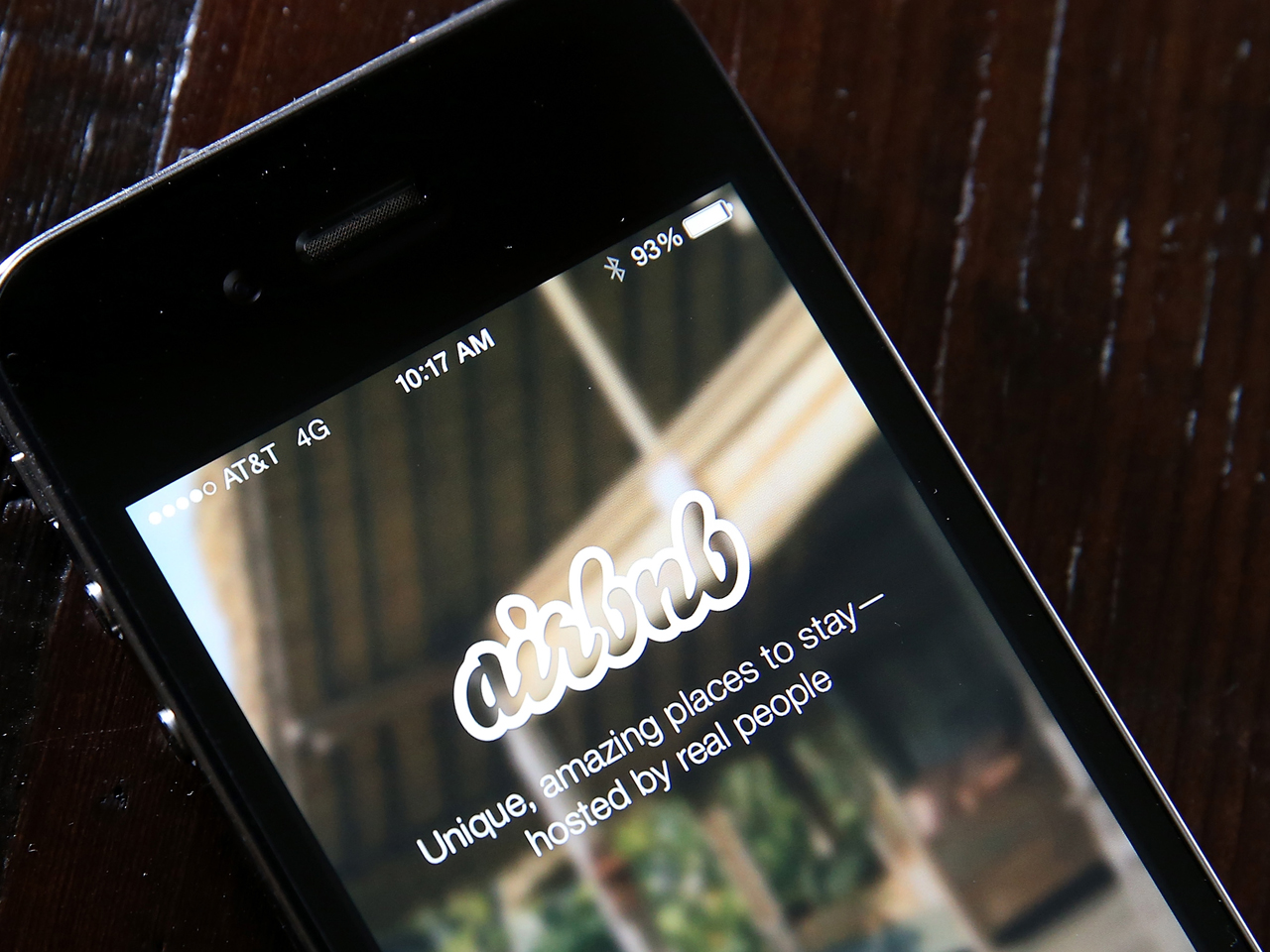 Attorneys for both sides confirmed the agreement Wednesday, saying it balances state Attorney General Eric Schneiderman's commitment to protect city residents and tourists from illegal hotels with the company's concerns about the privacy of thousands of others who use the website to rent their apartments to visitors.

"We are going to pursue anyone who's running illegal hotels," Schneiderman told The Associated Press. The agreement also protects the privacy of people who are just renting out a room in their apartment and not violating the law, he said.

"We view this as a template for other places in the country where the issue has been raised," Schneiderman said.

It requires the company to provide investigators with information about city apartment listings within 51 days, with renters and properties identified only by assigned numbers. After the attorney general's investigators review that information, Airbnb will provide user names, apartment numbers and tax identification numbers about those suspected of breaking the law requested within the following year.

A judge last week rejected Schneiderman's request to subpoena information about hosts, first filed last year, saying it was overly broad. However, Judge Gerald Connolly wrote there was evidence that "a substantial number of hosts" may be violating New York law and tax provisions. The subpoena request was narrowed and refiled.

The state law prohibits owners or renters of apartments in multi-unit buildings from renting them for less than 30 days unless they remain present. The law permits having boarders or renting rooms.

"We wanted to do everything we could to avoid turning over data on thousands of regular New Yorkers, so we continued to work with the attorney general's office and we now believe we have reached an agreement that will protect the privacy of thousands of Airbnb hosts, while allowing the attorney general to investigate bad actors and move us forward," Airbnb's David Hantman said in a Web posting Wednesday.

Hantman said they are committed to working with authorities around the world to ensure they know more about home sharing and how it makes neighborhoods better places to live. He noted New York's law that made the investigation possible is still on the books, "and we need to change that law to allow anyone in New York who wants to rent out their own home to do so."