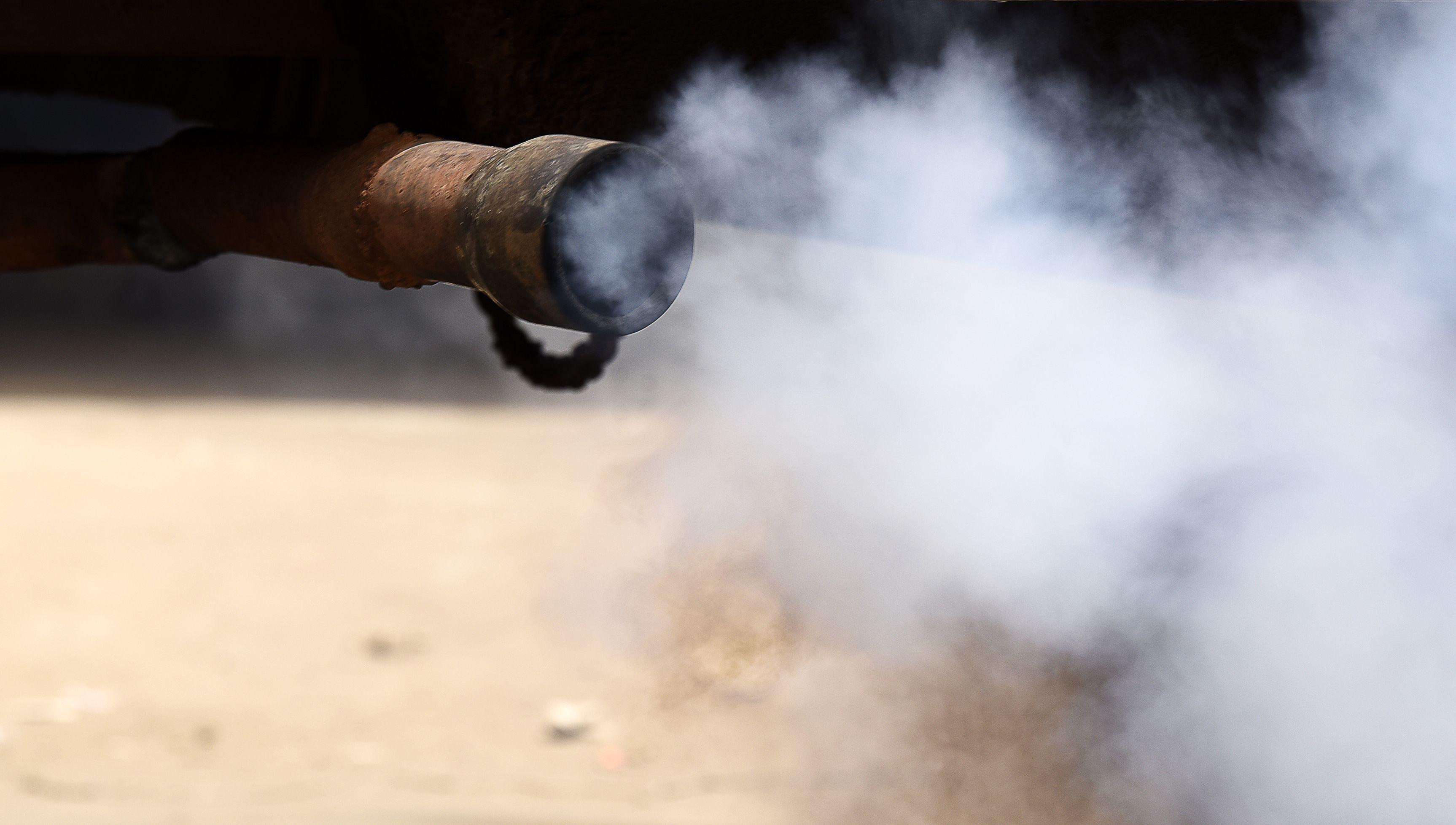 KAMPALA, Uganda -- Modest reductions in air pollution can prevent the deaths of tens of thousands of infants in sub-Saharan Africa each year, according to a new scientific study that investigated the link between breathable air pollutants and premature deaths in 30 countries across the continent. There is a "robust relationship" between breathable particulate matter and infant mortality in some of the world's poorest countries, according researchers from Stanford University and the University of California, San Diego published Wednesday in the journal Nature.

Although few pollution monitoring systems exist in Africa, the researchers combined satellite-based data estimating the concentration of air pollutant particles with household health survey data on the location and timing of almost 1 million infant births -- and any subsequent deaths -- between 2001 and 2015.

Particulate matter, one of many air pollutants, is believed by many experts to be the most harmful to human health. The term refers to small particles suspended in the air, including dust and black carbon originating from such sources as fossil fuel and biomass burning. Air pollution contributes to the global burden of heart disease, lung cancer, as well as respiratory diseases such as asthma and pneumonia, according to the World Health Organization (WHO).

Many people in Africa, where the process of rural electrification has been slow, still burn wood to cook or heat their homes. Other sources of pollutants may be natural, including large amounts of dust from the Sahara Desert.

Every 10-microgram-per-cubic-meter increase in the concentration of breathable particulate matter is associated with an increase of about 9 percent in infant mortality, an effect consistent over the 15-year study period, the study's authors say. They also estimate that a decrease in air pollution of 5 micrograms per cubic meter across Africa might have averted around 40,000 infant deaths in 2015.

"The principal sources of particulate matter differ across sub-Saharan Africa. As such, policies and approaches to reducing pollution may be most appropriately undertaken at the local and regional scale," Sam Heft-Neal, one of the study's authors, told The Associated Press. "In booming urban areas, many of the relevant technologies and policies are the same ones that have been applied in more developed economies: moving away from coal to cleaner feedstocks for electric power production, putting particulate filters on buses and trucks, and reducing traffic congestion."

Addressing biomass burning both in the farming fields and for cooking may require more comprehensive policies to rapidly move households up the energy ladder, he said, citing solar energy as "an excellent way to remove kerosene emissions" from homes.

The study also found that wealthier households were not immune from the negative effects of air pollution.

Although many African governments recognize the threat to lives from air pollutants, efforts to stem pollution have often lagged behind the more practical concerns of growing economies and attracting investors to develop local industry.

Some countries, however, are starting to act. In the East African nation of Uganda, where cars emitting black exhaust fumes are a common sight on the roads, a draft law proposes to ban imports of vehicles older than eight years. The bill, already approved by Uganda's cabinet, aims to curb imports of used Japanese cars that are seen as a major source of pollution in the urban areas.

According to the WHO, 97 percent of cities with more than 100,000 inhabitants in developing countries don't meet WHO air quality guidelines. That number decreases to 49 percent in high-income countries.

"The realities of our society are so difficult," said Denis Akankunda Bwesigye, a fellow at Uganda's Makerere University School of Public Health, citing the widespread use in rural areas of burning wood in the process of cooking.

Air pollution, he said, contributes significantly to the cases of pneumonia, which kills more than 24,000 Ugandan children under the age of 5 each year, according to government figures.