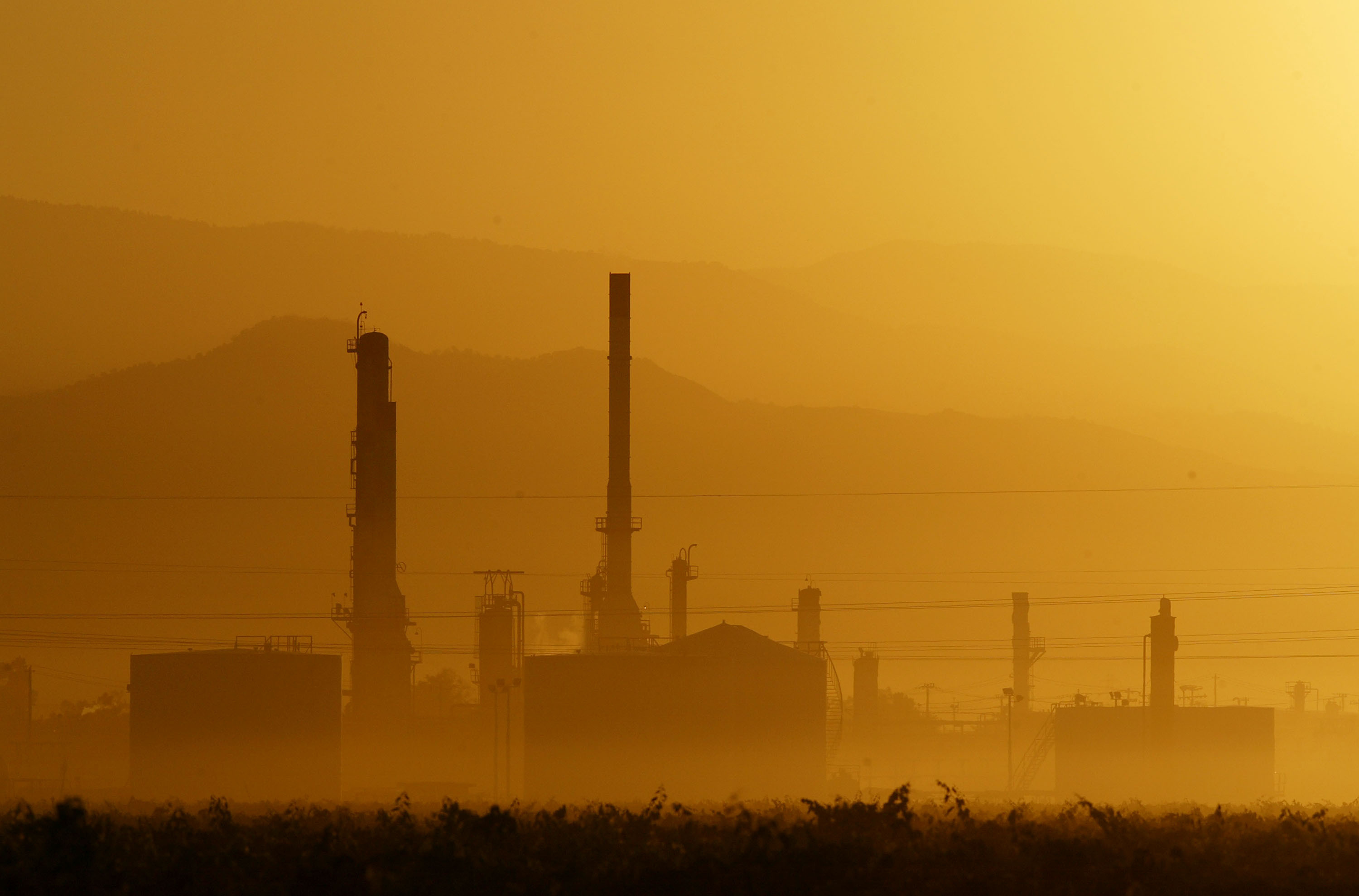 Exposure to aiir pollution while pregnant may increase a woman's risk that her unborn child eventually develops autism.

Researchers looked at more than 116,000 women to determine whether they were exposed to pollution during pregnancy. They found certain chemicals and pollutants were linked to heightened risk for the neurodevelopmental disease that affects one in 50 U.S. schoolchildren.

"Our findings raise concerns since, depending on the pollutant, 20 percent to 60 percent of the women in our study lived in areas where risk of autism was elevated," study author Andrea Roberts, research associate in the department of social and behavioral sciences at the Harvard School of Public Health in Boston, said in a written statement.

Autism spectrum disorders can range in severity but are characterized by significant social, communication and behavioral challenges.

For the new study, published June 18 in Environmental Health Perspectives, researchers reviewed data from the Nurses' Health Study II, a long-running research project that kicked off in 1989 and tracked 116,430 nurses. Of them, the researchers honed in on 325 women who had a child with autism and 22,000 women who had a child without autism. Specifically, the researchers wanted to determine pollutant levels at the time and place of a child's birth by using readings from the Environmental Protection Agency (EPA). They ruled out other factors such as income, education level and smoking during pregnancy.

Exposure to pollutants including diesel particulates, lead, manganese, mercury and methylene chloride has previously been shown to affect a developing baby's brain, according to the researchers.

Women who lived in the locations with the highest levels of the other pollutants -- lead, manganese, methylene chloride and other combined metals -- were about 50 percent more likely to have a child with autism compared to women living in areas with the least exposure.

The overall risk remained low, the researchers pointed out.

"Let's say a woman's risk for having a child with autism is one in 100, women who live in the most polluted cities have a risk that is about one in 50, which means that 49 children would not have autism," Roberts explained to HealthDay. "Even if the risk is doubled, it's still low."

The link between pollution and autism was stronger in boys than girls, but the researchers pointed out there were few girls in the study, so more research is needed to determine if male children are at more risk.

Autism spectrum disorders are about five times more common in boys than girls.

Dr. Alycia Halladay, senior director of clinical and environmental sciences at the advocacy and research organization Autism Speaks, told CBS News' Adriana Diaz that while we need to be concerned about air pollution levels, it's just one of many different risk factors for autism, which is associated with both genetic and environmental risks.

"What we really need to better understand is how these many risk factors -- how they interact together," she said.