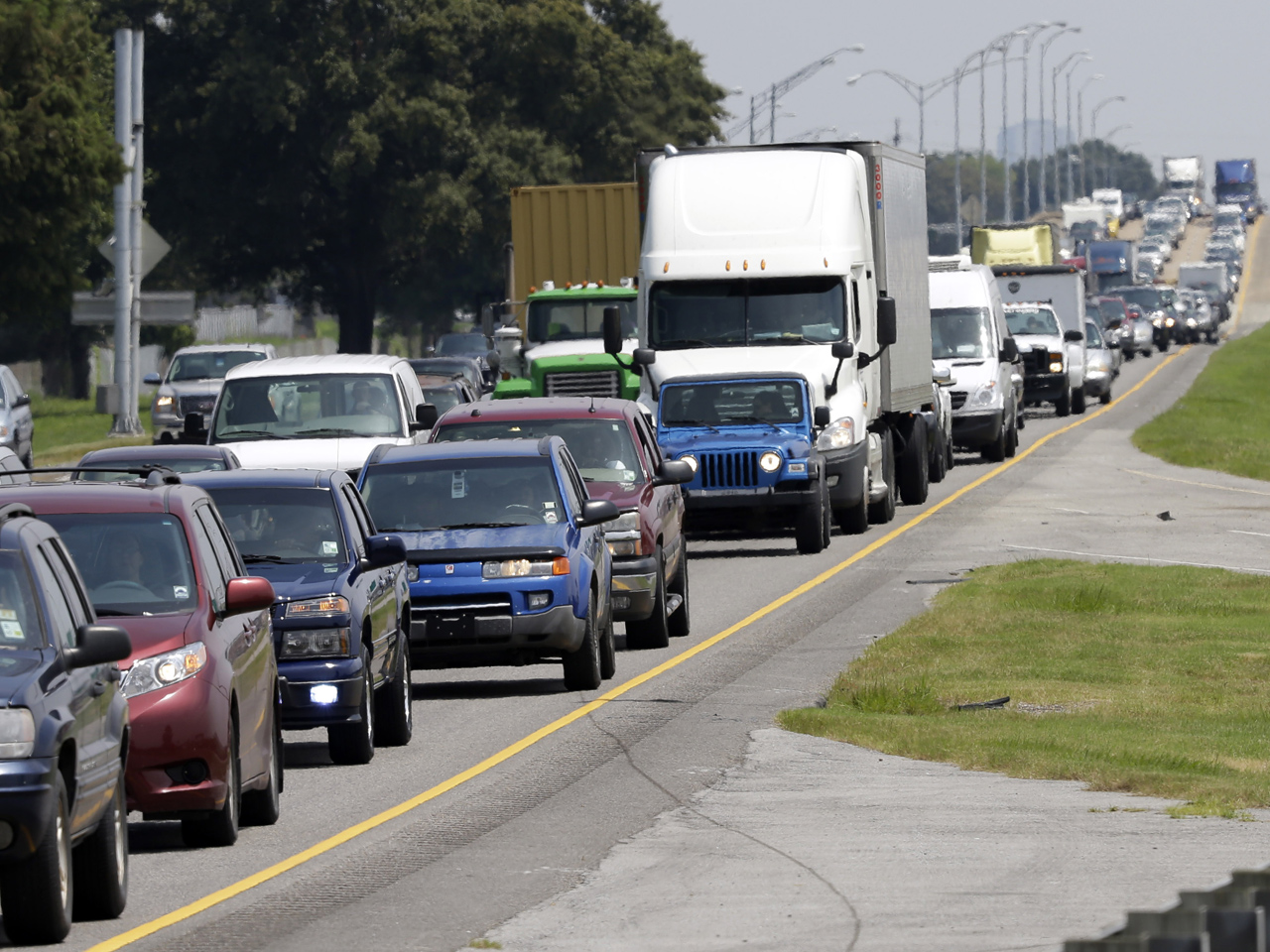 Exposure to air pollution during pregnancy may increase the likelihood a child will develop autism, according to a new study.

"Although additional research to replicate these findings is needed, the public health implications of these findings are large because air pollution exposure is common and may have lasting neurological effects," wrote the study's authors led by Dr. Heather E. Volk, an assistant professor of preventive medicine at the University of Southern California in Los Angeles.

The study was published Nov. 26 in Archives of General Psychiatry.

About one in 88 U.S. children develops an autism spectrum disorder, which is characterized by significant social, communication and behavioral challenges. While there is no known cause or cure for the disorder, scientists say genetic, biological or environmental influences may raise risk for the disorder.

To examine whether environment played a role in autism risk, USC researchers compared 279 children with autism to a control group of 245 typically-developing children. They analyzed air quality data from the Environmental Protection Agency (EPA) and compared that to the mothers' addresses to estimate exposure to air pollution during each trimester and the first year of birth.

Nitrogen dioxide comes from gas stoves, heaters and tobacco smoke, according to the EPA. Particulate matter is a term used to describe solid and liquid droplets found in the air that may include dust from roads, soot from combustion sources and particles formed from gas emissions.

"There is evidence that the immune system might be associated with autism, and pollution affects these same pathways," Volk told HealthDay.

The study, however, only showed an association -- not a cause-and-effect link.A previous December 2010 study by Volk and colleagues found children whose mothers were living within 1,000 feet of a freeway when they gave birth were more likely to develop autism.

An expert not involved with the study was less convinced of a link.

"As much as it would be perhaps attractive to find a single cause for autism, the reality is there are many different causes," including genetic factors, Dr. Andrew Adesman, chief of developmental and behavioral pediatrics at Steven & Alexandra Cohen Children's Medical Center of New York in New Hyde Park, N.Y., told MyHealthNewsDaily. He added that many children don't live near a major highway.

In an accompany editorial published in the same journal, Dr. Geraldine Dawson, chief science officer for Autism Speaks, noted that a recent rises in autism prevalence correspond with a rise in research on the disorder, highlighting the need for more answers on autism's causes.

"These articles point to an urgent need for more research on prenatal and early postnatal brain development in autism, with a focus on how genes and environmental risk factors combine to increase risk," wrote Dawson, who is also professor at the University of North Carolina at Chapel Hill. "Despite a substantial increase in autism research publications and funding during the past decade, we have not yet fully described the causes of ASD or developed effective medical treatments for it."