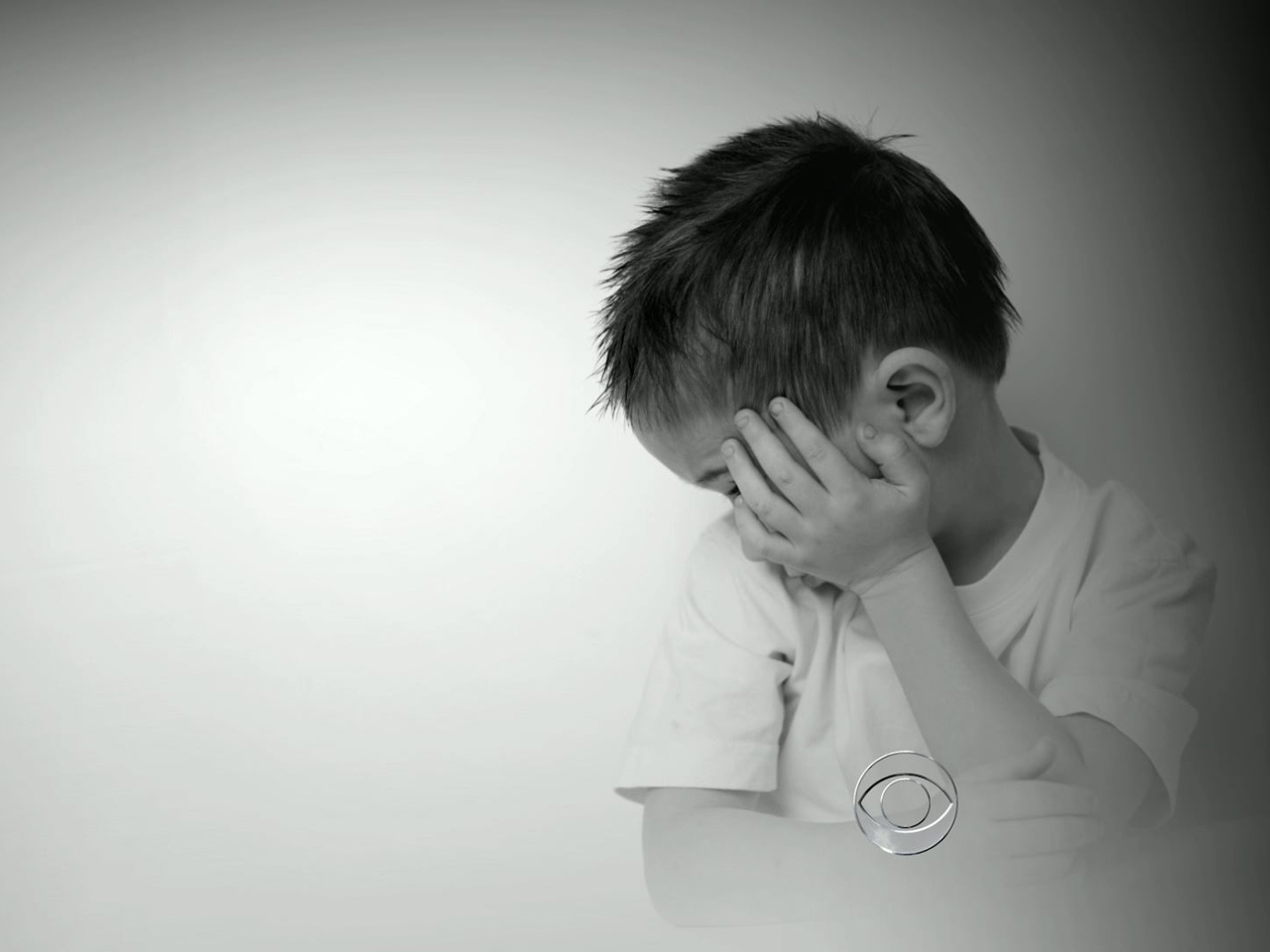 NEW YORK A government survey of parents says 1-in-50 U.S. schoolchildren has autism, surpassing earlier federal estimate for the disorder.

Health officials say the new number doesn't mean autism is occurring more often. But it does suggest that doctors are diagnosing autism more frequently, especially in children with milder problems.

The earlier government estimate of 1-in-88 comes from a study that many consider more rigorous. It looks at medical and school records instead of relying on parents.

The new report released Wednesday by the Centers for Disease Control and Prevention would mean at least 1 million children have autism.

The number is important: Government officials look at how common each illness or disorder is when weighing how to spend limited public health funds.

The new statistic comes from a national phone survey of more than 95,000 parents in 2011 and 2012. Less than a quarter of the parents contacted agreed to answer questions, and it's likely that those with autistic kids were more interested than other parents in participating in a survey on children's health, CDC officials said.

Still, CDC officials believe the survey provides a valid snapshot of how many families are affected by autism, said Stephen Blumberg, the CDC report's lead author.

The study that came up with the 1-in-88 estimate had its own limitations. It focused on 14 states, only on children 8 years old, and the data came from 2008. Updated figures based on medical and school records are expected next year.

"We've been underestimating" how common autism is, said Michael Rosanoff of Autism Speaks, an advocacy group. He believes the figure is at least 1-in-50.

There are no blood or biologic tests for autism, so diagnosis is not an exact science. It's identified by making judgments about a child's behavior.

Doctors have been looking for autism at younger and younger ages, and experts have tended to believe most diagnoses are made in children by age 8.

However, the new study found significant proportions of children were diagnosed at older ages.

Dr. Roula Choueiri, a neurodevelopmental pediatrician at Tufts Medical Center in Boston, said she's seen that happening at her clinic. Those kids "tend to be the mild ones, who may have had some speech delays, some social difficulties," she wrote in an email. But they have more problems as school becomes more demanding and social situations grow more complex, she added.

The greatest change in prevalence estimates was seen in boys and for adolescents aged 14 to 17 years old. Also, children who were first diagnosed in or after 2008 were more likely to have milder autism than those diagnosed in or before 2007, which may be because of increased awareness among parents and doctors and better diagnostic testing.