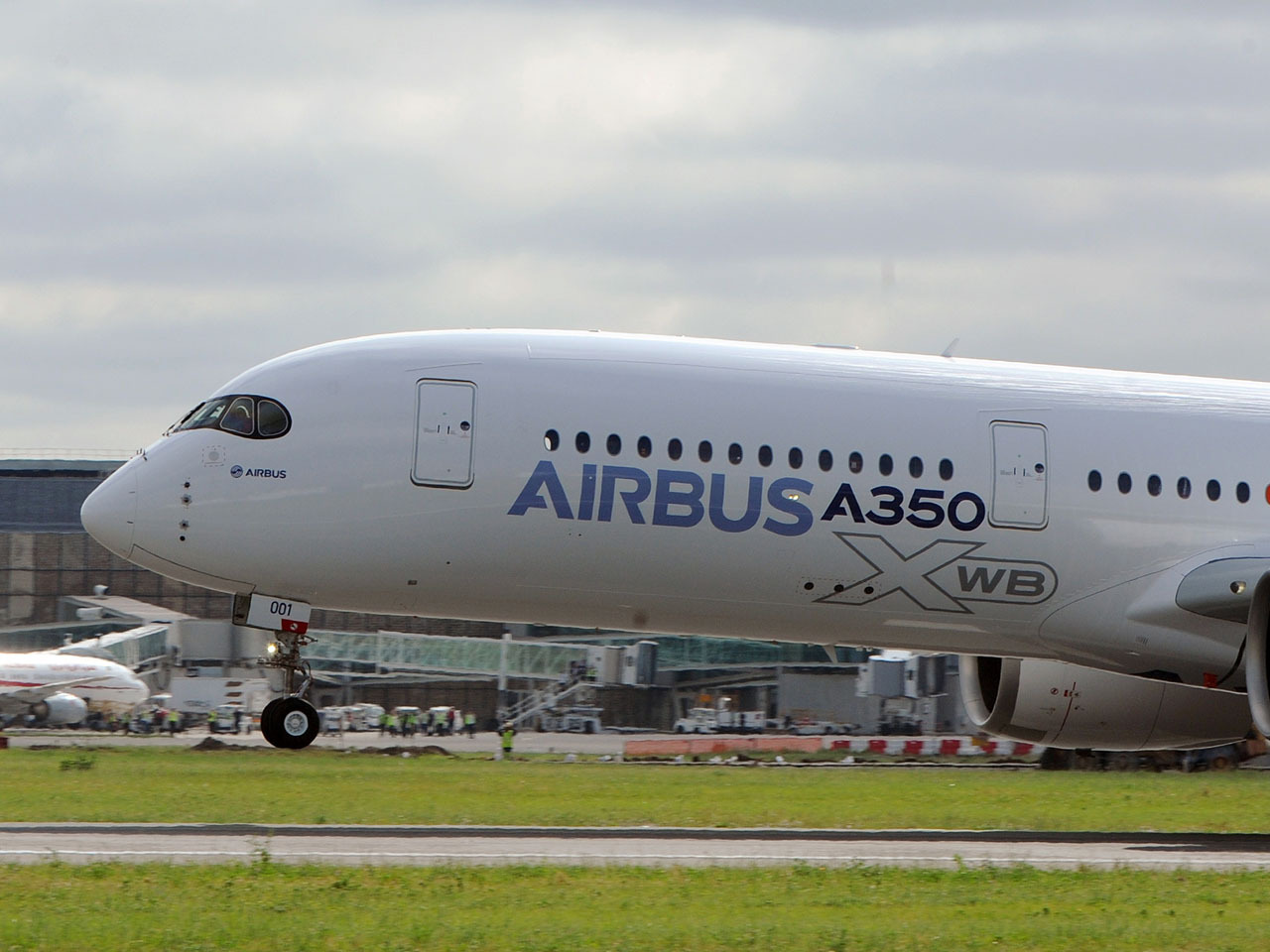 LE BOURGET, France Air France-KLM ordered 25 Airbus A350 jets on Wednesday, saying the wide-body plane that flew for the first time last week will be central to its plan to expand long-haul flights after years of struggling against discount carriers in Europe.

The deal is worth around $7.2 billion at list prices but customers can negotiate steep discounts. It's a major investment for the airline, which has posted operating losses over the past couple of years.

Airbus also announced that SriLankan Airlines, the country's national carrier, would buy four A350s and six slightly smaller A330 jets. That deal is worth around $2.8 billion at list prices.

Wednesday's announcements at the Paris Air Show represent a vote of confidence in the A350, which Airbus is hoping will help it catch up to Boeing's popular 787 and 777 in the lucrative field of long-haul wide-body jets. The A350, which typically seats 314 passengers, has a list price of $287.7 million; the A330, which doesn't fly as far as the A350, has a list price of $239.4 million.

The A350 makes extensive use of lightweight carbon fiber, at a time when fuel costs are a major concern. Potential customers at the air show haven't been able to see the plane at Le Bourget -- the plane is not yet cleared for flight there. First deliveries of the plane are expected in mid-2014.

Discount carriers, who have successfully competed in both the United States and Europe against more established airlines, also made their mark at the air show.

Boeing Co. on Wednesday finalized an order for 175 of its popular short-haul 737s with Irish low-cost airline Ryanair. The purchase would be valued at $15.6 billion at list prices, but Ryanair CEO Michael O'Leary has said he's getting a steep discount -- although less than the 53 percent markdown on a prior order.

Boeing also announced an order for 30 of its new generation 737-MAX 8 jets, extending the popularity of the fuel-efficient aircraft. The 737-MAX 8 planes have a list price of $100.5 million.

Aircraft leasing company CIT Aerospace, which placed the order Wednesday, is responsible for a fleet of 350 aircraft, including 128 Boeing jets, according to the company.

Smaller jet purchases have made up the bulk of the orders this year as airlines renew their fleets or expand into new markets, notably in Asia and Latin America.

The 737 carries between 150 and 200 passengers and is Boeing's most popular model. First deliveries of the MAX are expected in 2017.