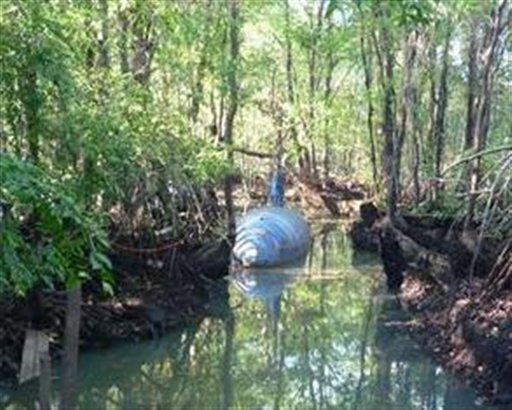 The rapid spread of HIV/AIDS, meager aid and investment flows and weakened commodity prices threaten some of the economic progress African countries have made in recent years, the World Bank said Wednesday.

The international lending institution said that with its 700 million people in 47 countries, sub-Saharan Africa presents the world with its most formidable development challenge.

Eradicating poverty and helping African economies improve is expected to be one of the main topics when leaders from eight industrialized countries hold their annual summit in Gleneagles, Scotland, next week.

The host of the meeting, British Prime Minister Tony Blair has called Africa's plight "a scar on the conscience of the world."

In a report, African Development Indicators, the bank said that in contrast to some other regions of the world, the number of people living in poverty in Africa has nearly doubled to 314 million.

The survey said that of the 32 countries with the lowest level of development, 24 are in Africa and only a few are on track to meet development goals established by the international community five years ago such as providing access to clean drinking water.

The 403-page publication provides the most detailed collection of development data on Africa in one volume, the bank said. It presents data from 53 countries arranged in separate tables for more than 500 development indicators.

The data is from 1980 to 2003, so it does not show, as a U.N. report issued Wednesday does, that sub-Saharan economies grew at a healthy 5.5 percent in 2004 and could have faster expansion this year and next. Population growth of more than 3 percent annually could absorb much of the positive impact.

Some of the report's findings:

In South Africa and Ivory Coast 11 percent of the people live on less than $1 a day; 72 percent do so in Mali.

The Seychelles have sub-Sahara Africa's highest per capita income, $7,350; Burundi and Ethiopia have the lowest, $90.

In Swaziland more than one in every three 15-49 year olds has contracted HIV, 38.8 percent. The rate is six in every thousand in Mauritania.

It takes 14 days to start a business in the Central African Republic and 155 days in Congo.