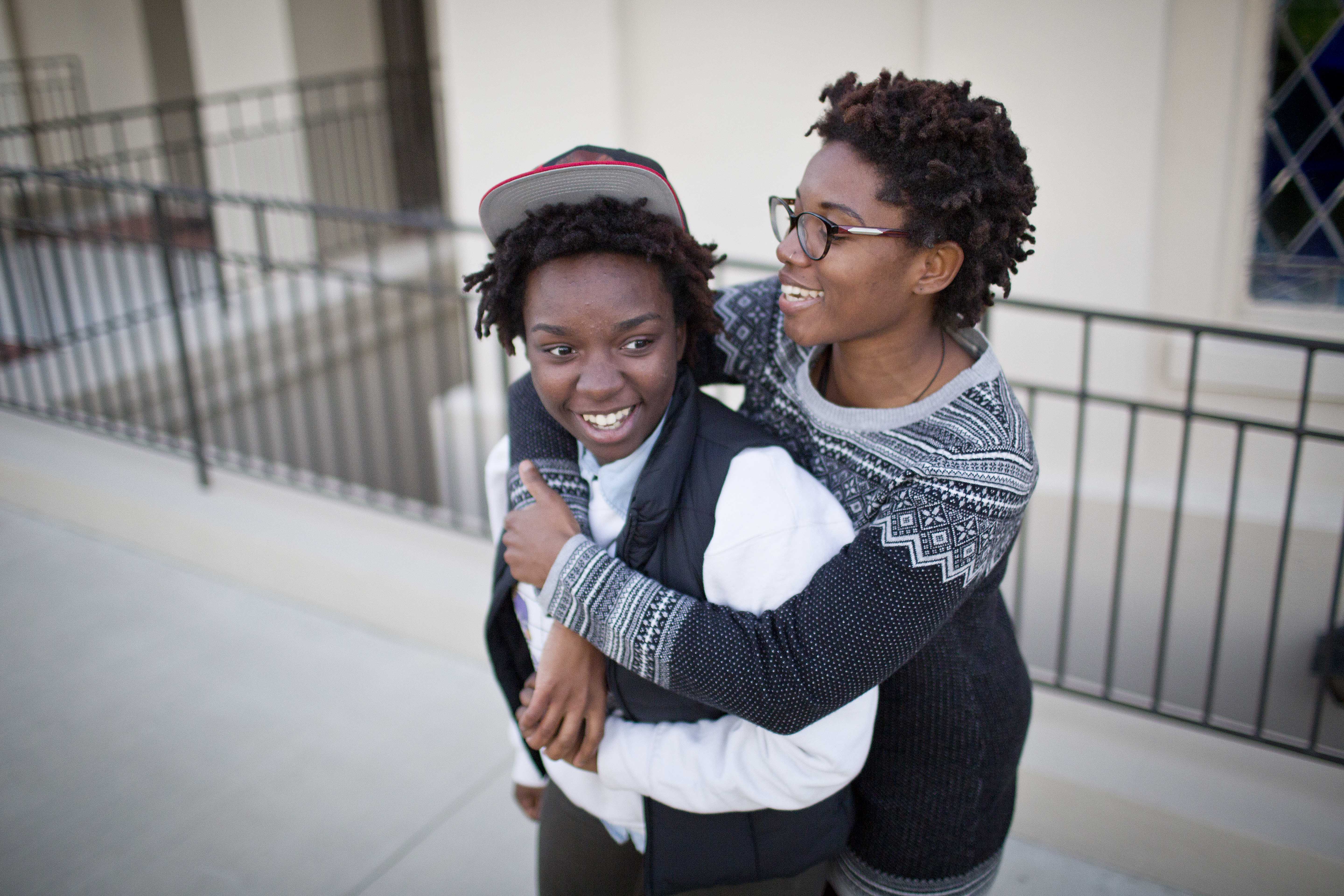 MONTGOMERY, Ala. - A federal appeals court on Tuesday cleared the way for same-sex marriages to begin in Alabama, but the state's attorney general made a last-ditch attempt to keep the decision on hold - asking the U.S. Supreme Court for a delay until it takes up the issue later this year.

A three-judge panel of the 11th U.S. Circuit Court of Appeals refused to stay a district judge's decision that overturned Alabama's statutory and constitutional bans on same-sex marriage. The ruling, if it stands, paves the way for Alabama to become the 37th state where gays can legally wed.

"This has been a long time coming. I think this is a great day for all of Alabama. Finally, we've got to the point that all Alabama citizens are going to be treated equally," said Christine Hernandez, a lawyer for the Mobile couple that challenged the Alabama laws. Lawyers for the couple have asked a judge to allow same-sex weddings to begin as soon as this week and to recognize marriages performed elsewhere.

Alabama Attorney General Luther Strange said he was disappointed in the 11th Circuit's decision. His office quickly filed a motion with the U.S. Supreme Court asking for a stay until justices take up the issue of gay marriage this term.

"The confusion that has been created by the District Court's ruling could linger for months until the U.S. Supreme Court resolves this issue once and for all," Strange said.

The U.S. Supreme Court announced last month that it will take up appeals regarding whether gay couples have a fundamental right to marry and whether states can ban such unions.

Alabama Gov. Robert Bentley said he supported Strange's request for a stay. "I am disappointed by the 11th Circuit's decision today. The issue of same-sex marriage is a complicated one that involves all levels of government," Bentley said

On Jan. 23, U.S. District Judge Callie Granade ruled the ban but was unconstitutional but put a hold on her order until Feb. 9 to give the state time to appeal.

Cari Searcy and Kim McKeand filed the lawsuit challenging the ban that prevented Alabama from recognizing their California marriage and Searcy as a parent to their son, to whom McKeand gave birth in 2005 with the help of a sperm donor. A local court had rejected Searcy's requests to adopt the boy because the two women were not spouses under Alabama law.

Strange's office, in asking the 11th Circuit for a stay, predicted there would be confusion and conflict over the issuance of marriage licenses and the legal status of same-sex marriage.