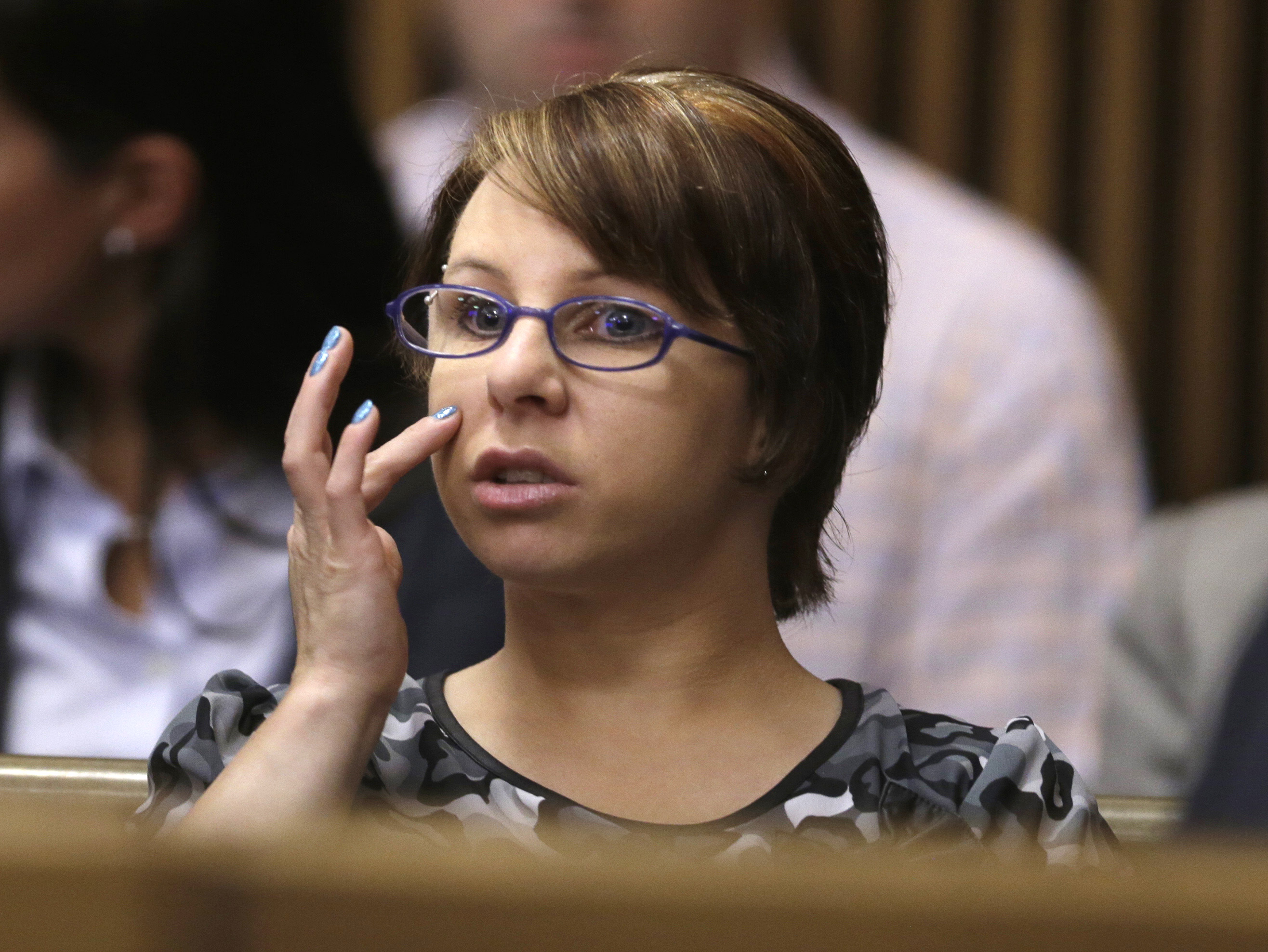 When Michelle Knight took the stand in Cleveland, Ohio, in August to testify during the trial of her kidnapper, Ariel Castro, she did not wish death upon him.

"The death penalty would be so much easier," Knight said in court. "I spent 11 years in hell. Now your hell is just beginning."

Castro's time in hell ended up being brief: He was found dead, having hung himself in his cell late Tuesday evening, barely 30 days after he was sentenced to life in prison, plus 1,000 years for kidnapping and sexual assault.

Cuyahoga County Prosecutor Timothy J. McGinty released a statement in reaction to the news calling all molesters like Castro "cowards," implying his suicide was the easy way out.

"This man couldn't take, for even a month, a small portion of what he had dished out for more than a decade," McGinty said. "Let this be a message to other child kidnappers: There will be a heavy price to pay when you are caught. You won't enjoy the captive side of the bars."

The other women kidnapped and repeatedly sexually assaulted during a decade-long ordeal also did not ask prosecutors to seek the death penalty for Castro, which officials had been contemplating doing. Although they gave no public reason why, many speculated the victims -- Knight, Amanda Berry and Gina DeJesus -- believed he deserved to suffer alone, apart from his family and children, during a long and miserable stay behind bars.

Through their attorney, the victims have said they will not be making a public statement about Castro's suicide.

Castro's family has largely expressed shock that this was how the saga ended. A cousin, Maria Castro-Montes, speculated to CNN that this may have been the best ending for the victims, because now stories about him will not longer torment them.

"Maybe this is just the only way he would be out of the spotlight," Castro-Montes said. "I don't think they were ever going to find peace."

Castro-Montes admitted she cried when she heard the news, thinking about Ariel Castro's mother.

"This is just a whole other level of suffering for her," said Castro-Montes, who admitted everyone in the family knew he did horrible things and deserved punishment, but that "she's still his mother. She still loved him."

Reaction in Cleveland was largely subdued, although no one appeared saddened by the news.

"I think he did those girls a favor taking his own life because he took theirs," another said.

Cleveland Mayor Frank Jackson released a statement that did not even mention Castro by name.

Castro's lawyer, Craig Weintraub, told CNN he was suspicious of the fact that Castro was in a position to kill himself after only 30 days behind bars. Still, Weintraub expressed concern about possible celebrations over Castro's suicide.

Some will see his death as "a happy ending to this story, and a quick ending and justifiable," Weintraub said. "But we're in a civilized society and no one should really be celebrating this."