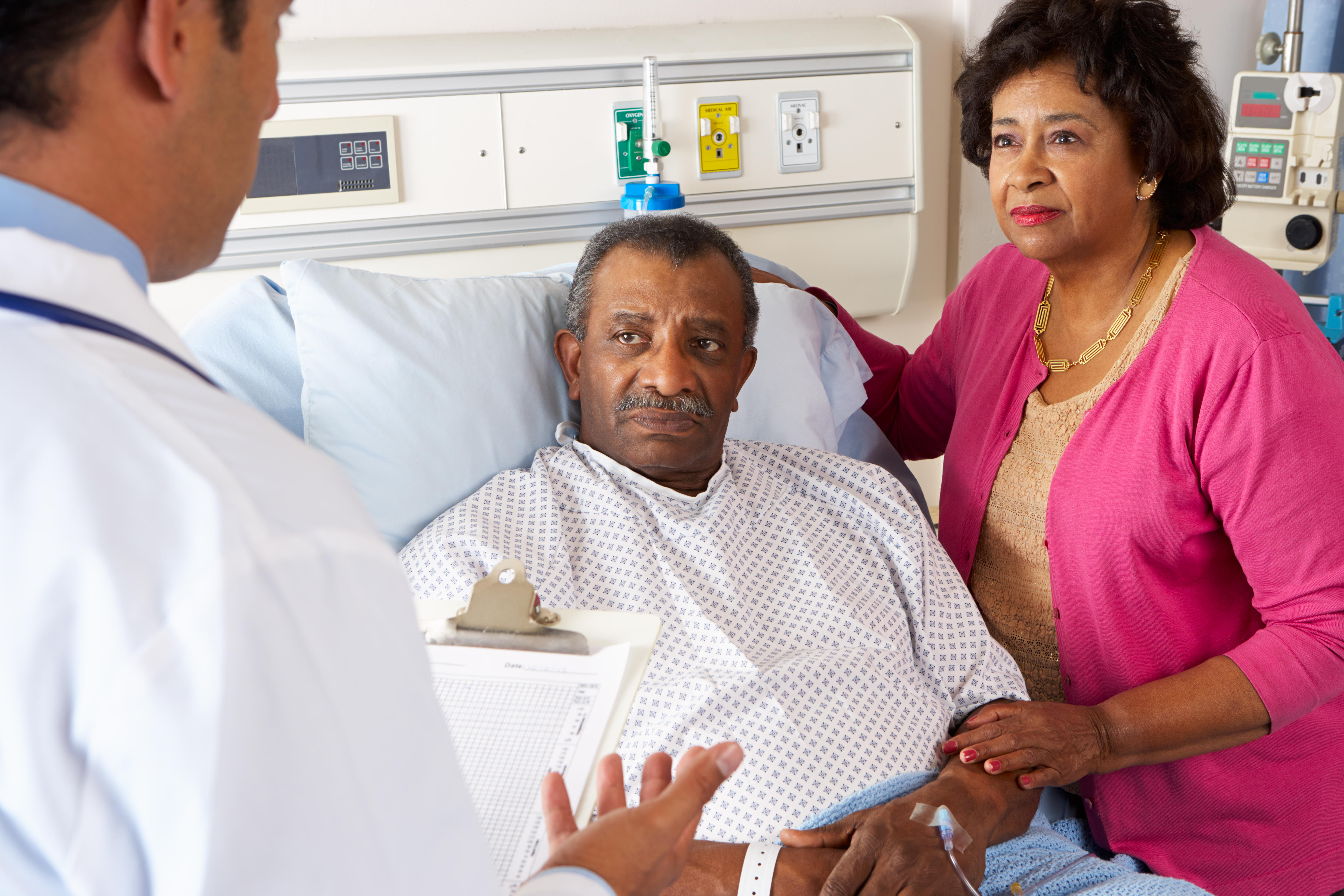 According to a report released Tuesday by the Centers for Disease Control and Prevention, the age-adjusted death rate among African-Americans declined 25 percent from 1999 to 2015. However, although blacks as a whole are living longer, their life expectancy is still four years less than whites and critical racial disparities still persist between the two races, researchers say.

"We have some good news here today," Leandris Liburd, Ph.D., M.P.H., M.A., the associate director of CDC's Office of Minority Health and Health Equity, said in a press briefing. "Death rates for blacks have declined substantially in the past 17 years. The CDC sees this as a move in the right direction, although we recognize that there are still gaps in those achievements."

Racial disparities in all age groups are narrowing because death rates are declining faster among blacks than whites, the data showed. The overall disparity in rates for all causes of death between these two races in all age groups fell from 33 percent in 1999 to 16 percent in 2015. This racial gap closed completely for deaths from heart disease and for all causes of death in those aged 65 and older.

However, of particular concern, the researchers found that African Americans in their 20s, 30s, and 40s are more likely to live with or die from health conditions that typically occur at older ages in whites, such as heart disease, stroke, and diabetes.

Risk factors for these chronic diseases, such as high blood pressure, may go unnoticed and untreated for years, the researchers point out. This can lead to an earlier death.

Previous studies have also noted that death rates have been rising for middle-aged white Americans, in large part due to the toll of the opioid epidemic.

When it comes to the death rate from homicide, the lead author of the CDC report, epidemiologist Timothy Cunningham, Sc.D., emphasized that there was no improvement over the 17 years of the study.

"Homicide is the seventh highest cause of death among blacks and has not decreased to major extent in any age group other than 65 and older," he said in the press briefing.

Additionally, the report shows that blacks ages 18 to 34 are nine times more likely to die from homicide as whites in the same age group. In the 35- to 49-year-old age group, the rate for blacks is five times higher than whites.

One more positive area was improvements in HIV/AIDS. The data showed an 80 percent drop in HIV deaths among 18- to 49-year-old African-Americans from 1999 to 2015. Dramatic decreases in HIV deaths were also seen among whites, but a wide disparity remains with blacks seven to nine times more likely to die from HIV.

The researchers explain that social and economic conditions, including poverty and access to health care, contribute to the disparities seen in the report. According to the study, African-Americans in all age groups had lower educational attainment and home ownership and nearly twice the rate of poverty and unemployment as whites.

The report calls for public health agencies and community organizations to come together and implement programs focusing on preventive health measures to help reduce racial health gaps, such as healthy eating, physical activity, quitting tobacco use, disease screenings, and sticking to prescribed medication.

Other sectors of the community — including education, business, transportation and housing — can also do their part to create social and economic conditions that promote health starting in childhood, the researchers say.

"It is important that we continue to create opportunities for all Americans to pursue a healthy lifestyle," Cunningham said. "Public health professionals must work across all sectors to promote health at early ages."