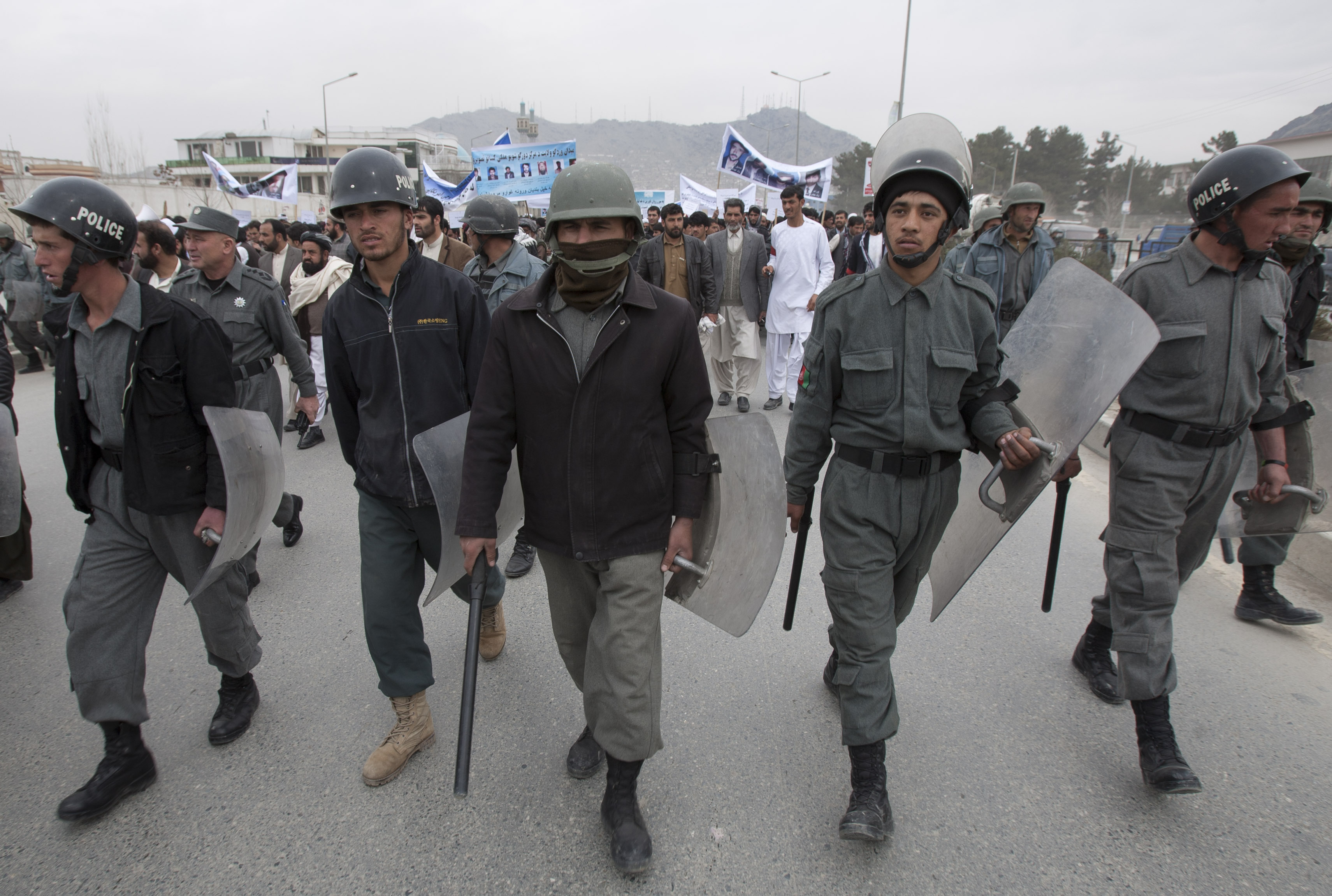 KABUL, Afghanistan Afghan officials said Monday they had arrested a man accused of torturing and killing civilians while he was allegedly working as a translator for U.S. Special Forces in a remote corner of the war-torn nation.

Local officials in Wardak had accused a man identified as Zakaria Kandahari of involvement in the disappearances of nine men and boys, whose bodies were later found dead.

In February 2013, the Afghan government ordered all U.S. Special Forces to leave Wardak province in a move seen largely as retaliation for the alleged abductions.

Wardak residents had long complained that U.S. Special Forces -- in conjunction with locals hired by the Americans -- were quietly abducting significant numbers of local men and boys to be interrogated in secret.

President Hamid Karzai's government never directly accused the U.S. military of being responsible for the deaths, but Karzai did make it clear that Kandahari and other Afghans allegedly working, covertly, for the U.S. government in remote regions were not on his nation's payroll. He demanded an explanation of who they were and what they were doing.

There was little proof, meanwhile, that Kandahari himself even existed. According to Karzai, who ordered his arrest, the man simply disappeared after the allegations surfaced . . . that is, until his recent arrest in the city of Kandahar, some 300 miles south of Wardak province, according to a statement issued Monday by Afghanistan's intelligence agency.

The statement said Kandahari was in possession of several guns, multiple fake ID cards, a laptop computer and a vehicle when he was taken into custody. According to the Ministry of Defense, he was wanted on charges of murder and torture.

The U.S.-led military coalition in Afghanistan denied any involvement in the disappearances in a public statement in late February.

U.S. military officials have acknowledged no links to Kandahari.

The row with the Afghan government was eventually resolved through negotiations, and President Karzai allowed the U.S. military to keep Special Forces in Wardak province, but not in the local Nirkh district where the alleged torture and deaths occurred.