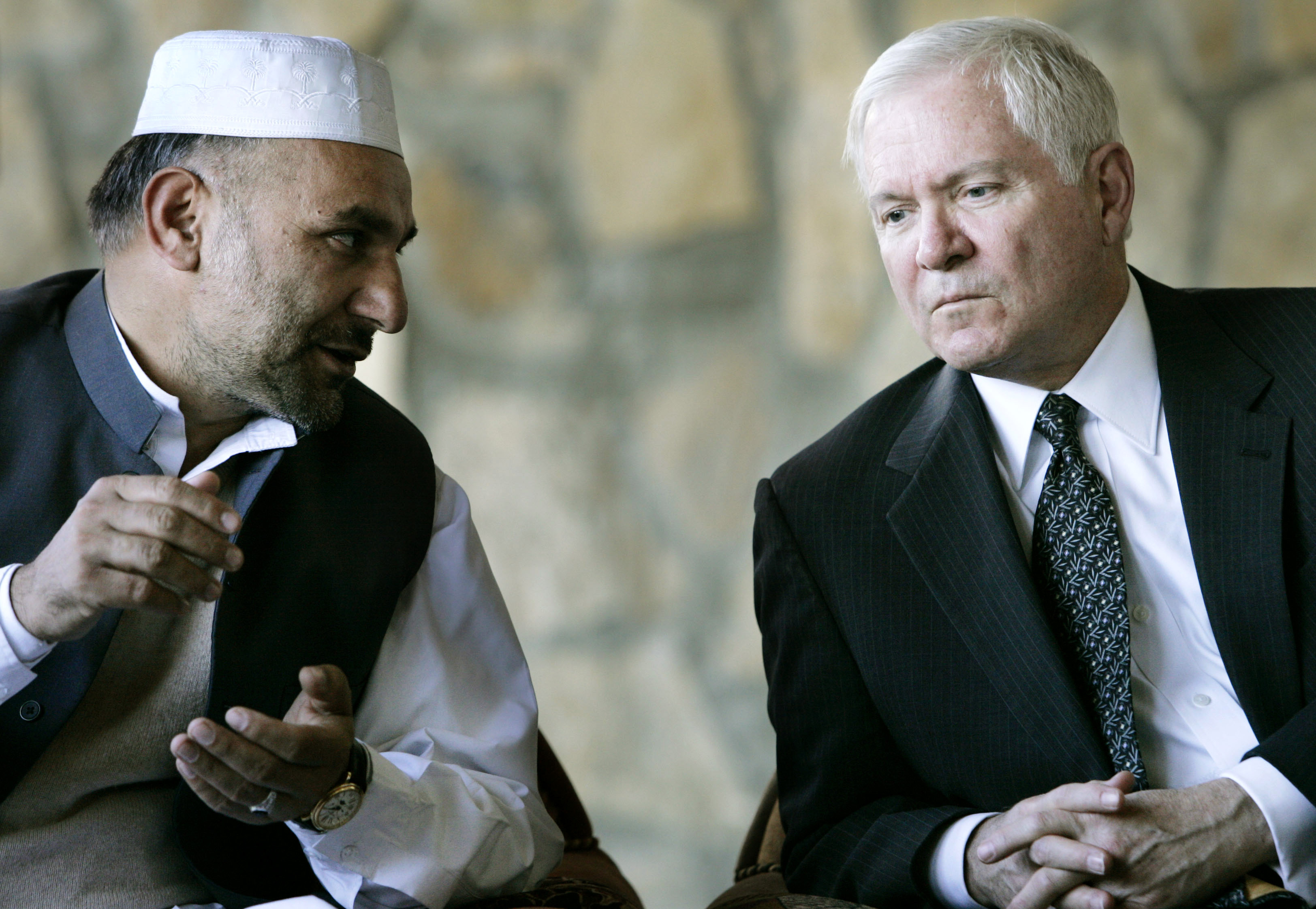 KABUL, Afghanistan A bomb planted inside a mosque killed the governor of Afghanistan's eastern Logar province as he was delivering a speech Tuesday morning to mark the Muslim holiday of Eid al-Adha, officials said.

The explosion at the main mosque in the provincial capital of Puli Alam killed Governor Arsallah Jamal and wounded 15 people -- five of them critically, said the governor's spokesman, Din Mohammad Darwesh.

Jamal, 47, was a close confidant of President Hamid Karzai and served as his campaign manager during the 2009 presidential elections. He also served as governor of eastern Khost province until he was appointed to his current post in Logar in April.

A high-profile target, he had survived a number of assassination attempts in the past, including with suicide bombings.

No one immediately claimed responsibility for the attack but the Taliban have been targeting Afghan officials, military and NATO troops as part of their campaign to retake territory as international troops draw down ahead of a full pullout at the end of 2014.

The bomb was apparently planted inside a microphone in the front part of the mosque, said two officials, speaking on condition of anonymity because they were not authorized to speak to the media.

Jamal was recently in the spotlight following his revelation that a senior commander of the Pakistani Taliban was taken into custody by American forces in Logar province on Oct. 5.

U.S. officials confirmed that Latif Mehsud, a leader of the Tehrik-e-Taliban Pakistan, or TTP, was captured by U.S. forces in a military operation.

At the time, Jamal told The Associated Press that Mehsud was captured as he was driving along a main highway in Mohammad Agha district. The road links the province with the Afghan capital, Kabul.