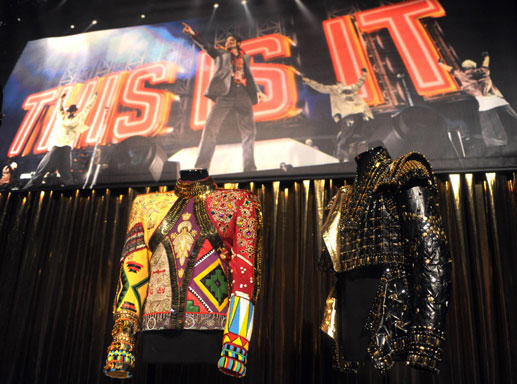 Afghan President Hamid Karzai is urging President Bush to keep an eye on Afghanistan despite the prospect of war with Iraq.

Even though Mr. Bush has promised U.S. commitments to Afghanistan will not lag behind other foreign policy matters, Karzai said he expects further assurances from Mr. Bush when they meet Thursday at the White House.

Afghan officials have said for nearly a year that they fear their country would slip from view if the United States took on the task of disarming Iraq — a country Karzai described Wednesday as "a friend" that supported Afghanistan during its occupation by the former Soviet Union.

"We know the Iraqi people very well. They are Muslim, we are Muslim," Karzai said Wednesday before the Senate Foreign Relations Committee. "We would wish for them what we wish for ourselves. To be free, to be liberated, to have access to a better life."

However, Karzai said, Afghans don't want the United States to withdraw as it did when the Soviets left Kabul. In the aftermath, the Taliban rose to power and Afghanistan became a haven for terrorists.

"Don't forget us if Iraq happens," Karzai said. "If you reduce the attention because of Iraq … and if you leave the whole thing to us to fight again, it will be repeating the mistake the United States made during the Soviet occupation."

As it is, Karzai said, "radical forces and al Qaeda and terrorist elements" sneak in and out of Afghanistan via Pakistan, and the activity has increased in recent months, "which is worrying to us."

He said he and Pakistani President Pervez Musharraf have discussed preventing these groups from reorganizing in border regions, and will take up the subject again when they meet March 22.

"The fight against terrorism is not completed," Karzai said. "You have to see them totally defeated and gone before we can presume that Afghanistan is now out of the woods."

With a resplendent green-and-yellow traditional robe draped over his dark business suit, Karzai testified for more than an hour about the challenges faced by his government.

Security was tight; uniformed police stood outside the hearing room, and Secret Service agents were posted at each end of the oblong table where Karzai sat alone.

Karzai emphasized the progress made by ordinary Afghans, such as 3 million children enrolled in school and 2 million refugees voluntarily returning home. A committee is now drafting a new constitution to be presented in October, Karzai said, and general elections are expected in July 2004.

"Afghanistan will, by the grace of God, stand on its own feet in two to four years time," Karzai said. He even hailed traffic jams in Kabul as a sign of economic rebirth.

After senators pressed him to be candid, though, Karzai admitted that reconstruction has not reached some areas, and progress by the Afghan National Army has been slow — so far, only 3,000 soldiers have been trained.

The government needs an infusion of cash to pay them, Karzai said, because Afghan officials have not been very successful at collecting tax revenues, and can't use funds from international donors for troop salaries.

According to the most recent State Department travel warning on Afghanistan, "Travel in all areas of Afghanistan, including the capital Kabul, is unsafe due to military operations, landmines, banditry, armed rivalry among political and tribal groups, and the possibility of terrorist attacks, including attacks using vehicular or other bombs."

The U.S. Agency for International Development reports that more than have of Afghans live in absolute poverty, while more than two-thirds cannot read. Life expectancy is only 46 years, and 7.5 million people in the country subsist on foreign food aid.

Since October 2001, the U.S. has provided $350 million in aid to the country, according to USAID.