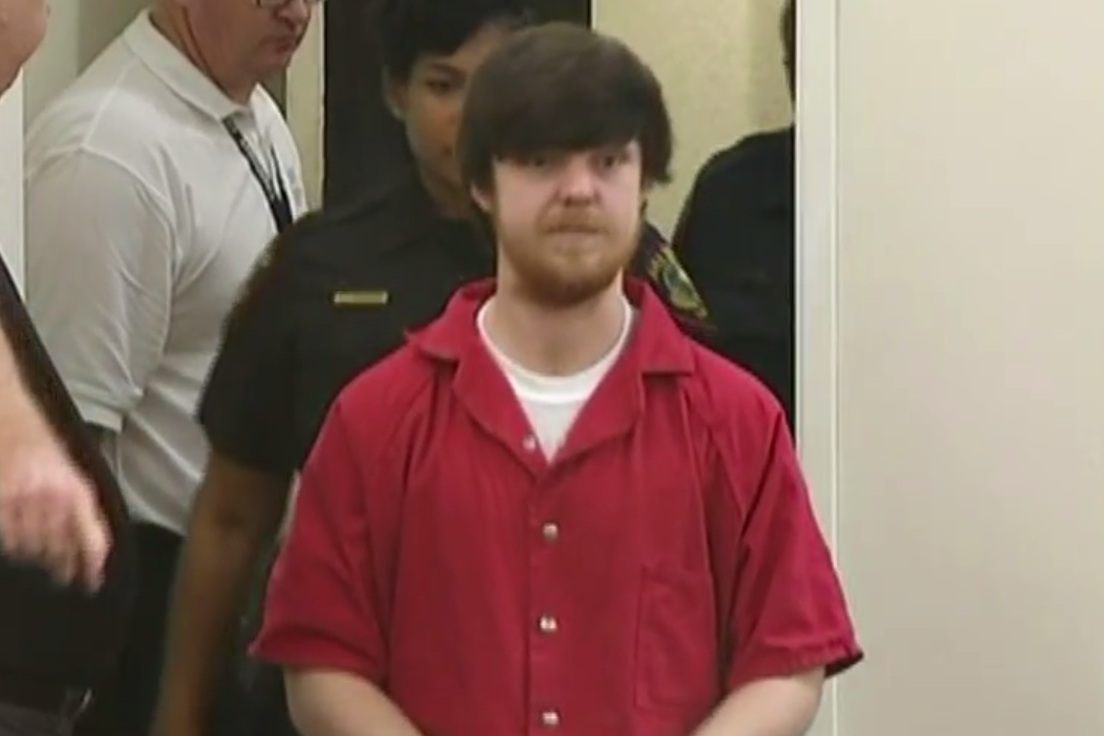 FORT WORTH, Texas --ATexas teenager who used an "affluenza" defense in a fatal drunken-driving wreck was ordered Wednesday to serve 720 days in a county jail.

Ethan Couch appeared in adult court for the first time Monday, when a judge announced he is ordering the 19-year-old to serve four 180 day terms consecutively, one term for each of the four people who died in a 2013 drunken driving wreck involving the teen.

"Nothing I do is set in stone," Salvant said, adding that he might reconsider the order.

His defense said in court Wednesday that the terms of Couch's original juvenile court conviction meant he should have expected between 120 and 180 days in jail.

The judge also set several conditions for Couch's probation when he does leave jail. Couch will not be allowed to drink, use drugs or drive, and he will be required to meet regularly with a community supervision officer.

Salvant also ordered that Couch's juvenile court records be sealed. He can order Couch to serve between 120 and 180 days in jail.

In June 2013, at age 16, Ethan Couch was driving drunk and speeding when he crashed into a disabled SUV on the side of the road, killing four people and injuring nine others. Many of the victims had been helping the woman whose SUV had stalled, others were in Ethan Couch's pickup truck. The 16-year-old's blood-alcohol level was three times the legal limit for an adult and there were traces of Valium in his system.

Authorities say Couch and his mother, Tonya, fled the U.S. in December, as Texas prosecutors investigated whether a video showing the teen at a party where alcohol was present meant he violated his probation.

Salvant could make prison a condition of any future probation violation. In such a case, Couch could face up to 40 years behind bars -- 10 years for each person who died in the 2013 wreck.