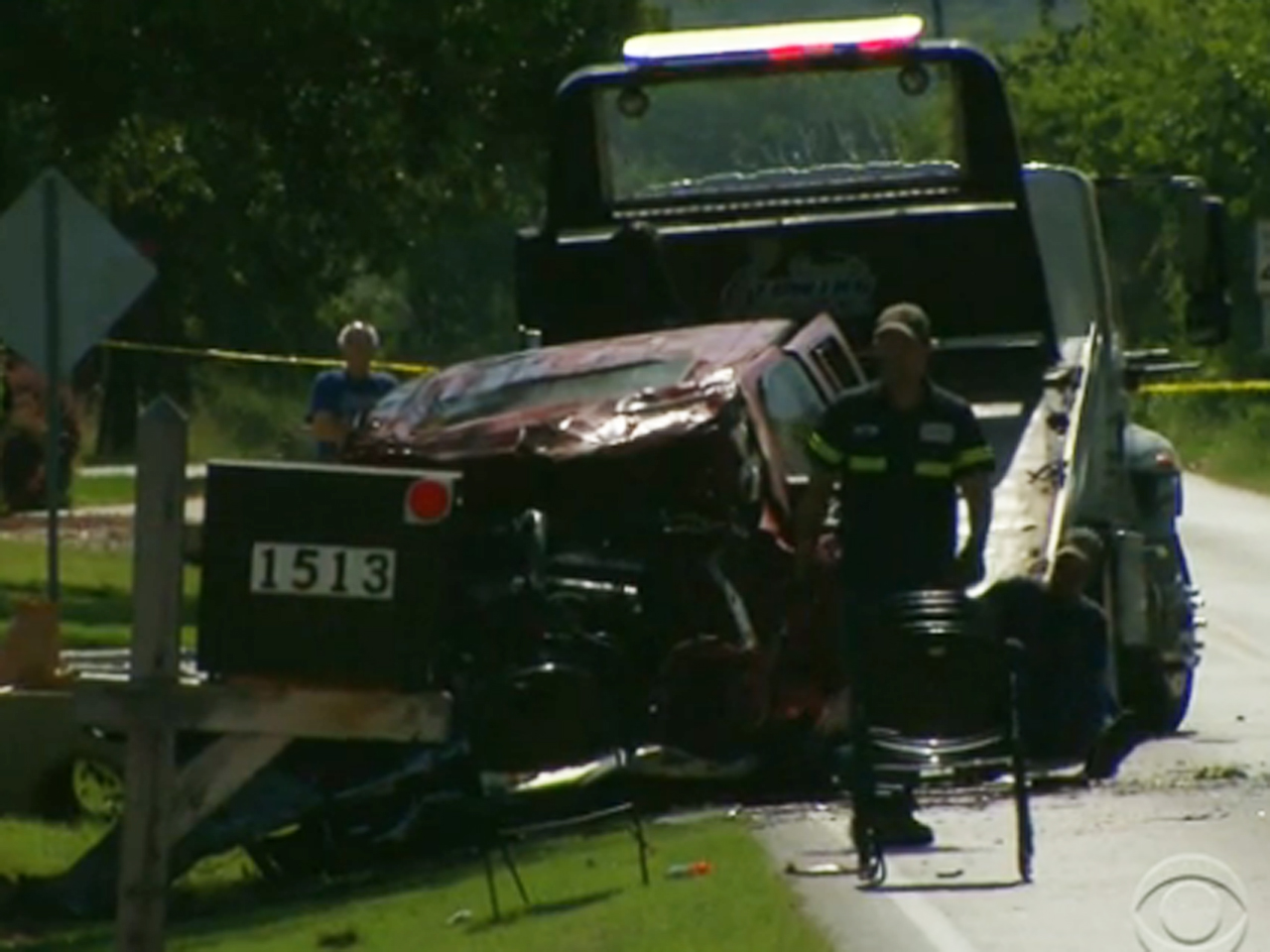 FORT WORTH, Texas -- A judge on Wednesday ordered a Texas teenager who was sentenced to 10 years' probation in a drunken-driving crash that killed four people to go to a rehabilitation facility paid for by his parents.

Judge Jean Boyd again decided to give no jail time for the teen, defense attorney Reagan Wynn and prosecutors told reporters after the hearing, which was closed to the public. Prosecutors had asked Boyd to sentence him to 20 years in state custody on charges related to two people who were severely injured.

The sentence stirred fierce debate, as has the testimony of a defense expert who says the teen's wealthy parents coddled him into a sense of irresponsibility. The expert termed the condition "affluenza."

Wynn and prosecutor Richard Alpert would not identify the facility where the teen will go or where it is located. The teen's family previously had offered to pay for the teen to go to a $450,000-a-year rehabilitation center near Newport Beach, Calif.

The teen, who's currently in state custody, is expected to receive alcohol and drug rehab, and could face prison time if he runs away from the facility or violates any other terms of his probation, Alpert said.

There is no minimum amount of time the teen must spend in the facility before his release, prosecutor Riley Shaw said.

Wynn ripped the media and the public's focus on "affluenza" and said that his client was misunderstood.

He said reporting of the case had "so twisted the facts that were actually presented in court that I don't think the truth will ever be able to come out now."

"It was ridiculous to think that we walked into court and said, 'Oh, this is a rich white kid,' and she decided to probate him," he said.

But Alpert accused Wynn of hypocrisy, pointing out that a defense witness made the comment in the first place.

"His witnesses don't say things by accident," Alpert said. "So they thought maybe that would help - that's my interpretation - and it blew up on them. It was a stupid thing to say."

The teen's parents did not speak to reporters as they entered the courtroom.

"The families feel like the same way they felt the last time they were here," Alpert said.

Several family members said the sentence was far too lenient.

Asking Boyd to give the teen jail time for intoxication assault was a last-ditch effort by prosecutors, who have said they have almost no way to appeal the judge's sentence in the case.

Alpert said he hoped the case would lead the Texas legislature to allow juries to sentence some juvenile defendants. The case has already spurred calls for potential changes. Texas Lt. Gov. David Dewhurst, who serves as president of the Senate, has asked for a study of sentencing guidelines in intoxication manslaughter cases.

But Wynn lauded Boyd for giving the teen probation and recognizing the possibility that he could be reformed better in a rehab facility that in prison.

"We recognize that 16-year-old kids are different from 25-year-old adults," he said.

The teen was 16 at the time of the accident. His blood-alcohol level was three times the legal limit for an adult and there were traces of Valium in his system when he lost control of his pickup truck and plowed into a group of people helping a woman whose car had stalled.

Seven passengers were riding in the teen's truck. One, Sergio Molina, is paralyzed and can communicate only by blinking. The other, Solimon Mohmand, suffered numerous broken bones and internal injuries.