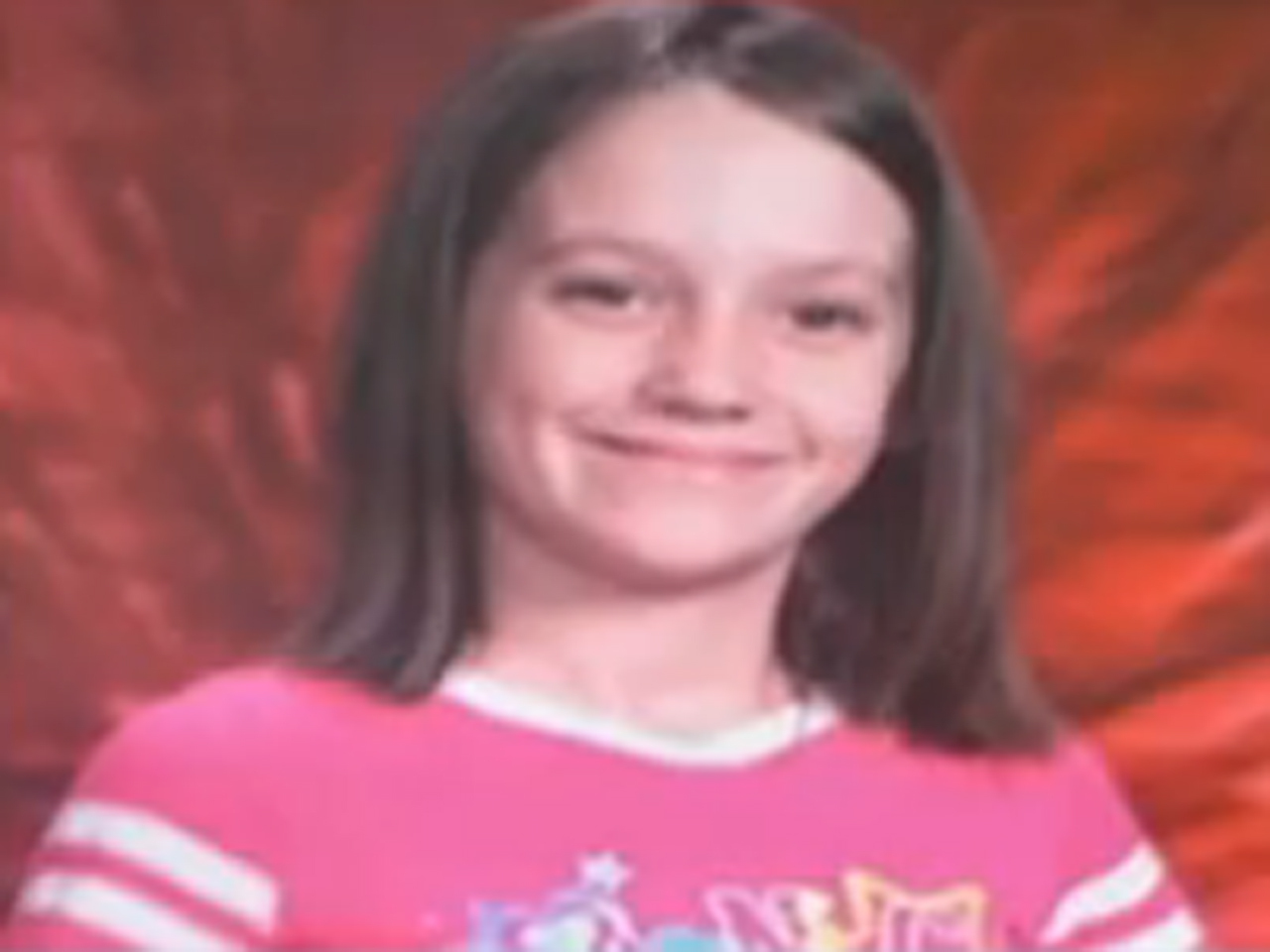 (CBS/AP) GOLDEN CITY, Mo - A man has been charged with kidnapping a 12-year-old southwest Missouri girl who was last seen getting into a vehicle at a Golden City park.

Bourne had been taken into custody Monday evening after being found in a vehicle that witnesses said had picked up Adriaunna Horton at a park about 90 minutes earlier.

Investigators would not tell KOLR whether Bourne was cooperating with them.

Officers from than a dozen agencies were searching for Adriaunna.

The girl's father, Golden City resident James Horton, said Bourne had once worked for him and that their children played together.

"This is the worst feeling I've ever had in my life. I don't know if she's safe. If she's OK. If she's here," James Horton said.

"I'm numb," said Adriaunna's grandmother, Velma Horton. "We are scared to death. We need all the help we can get, because I know, the longer she's gone -- I know how it's gonna turn out."

Adriaunna's mother, Wendi Jackson, traveled to Golden City from her home in Overland Park, Kan., and says she feels "lost."

Adriaunna's family says it would be out of character for her to get into a car with someone without permission. "She would not," says Velma. "She doesn't get in a vehicle and go anywhere. She would've said, 'I have to get Grandma."'

At a vigil held Tuesday night for the missing 12-year-old, her uncle said he is still hopeful she is alive, but fears the worst, the station reports.