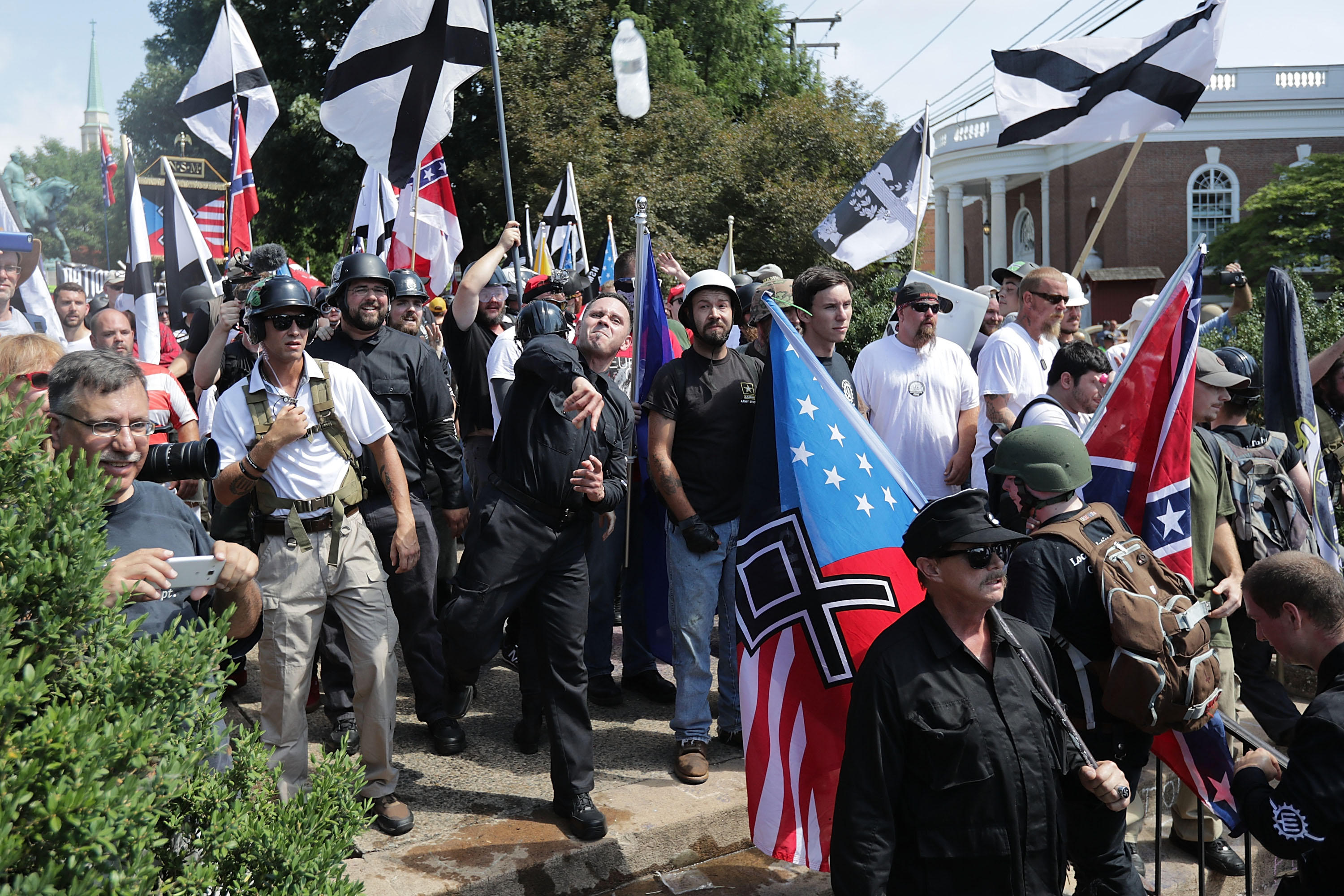 The number of anti-Semitic incidents across the country increased by 67 percent in the first three quarters of 2017 compared to the same time period in 2016, a new report finds.

The Anti-Defamation League (ADL) says in its latest "Audit of Anti-Semitic Incidents" that the number of assaults, acts of vandalism and violence against Jewish institutions between Jan. 1 and Sept. 30 totaled 1,299, compared to 779 over the same time last year. The 1,299 figure surpasses the total for all of 2016, which stood at 1,266, the group said.

The group also said the number of incidents spiked after clashes between white supremacists and counter-protesters in Charlottesville, Virginia, turned deadly in August. One woman was killed when a man drove his car into a crowd of counter-protesters, and the controversy over President Trump's reaction to the incident dominated headlines for weeks.

"We are astonished and horrified by the rise in anti-Semitic harassment, incidents and violence targeting our communities," said Jonathan A. Greenblatt, CEO and national director of the ADL. "While the tragedy in Charlottesville highlighted this trend, it was not an aberration."

The report says that anti-Semitic bullying and vandalism in elementary and high schools and on college campuses has also been on the rise in 2017. Incidents at K through 12 schools more than doubled compared to the previous year, and incidents on college campuses rose by 59 percent.