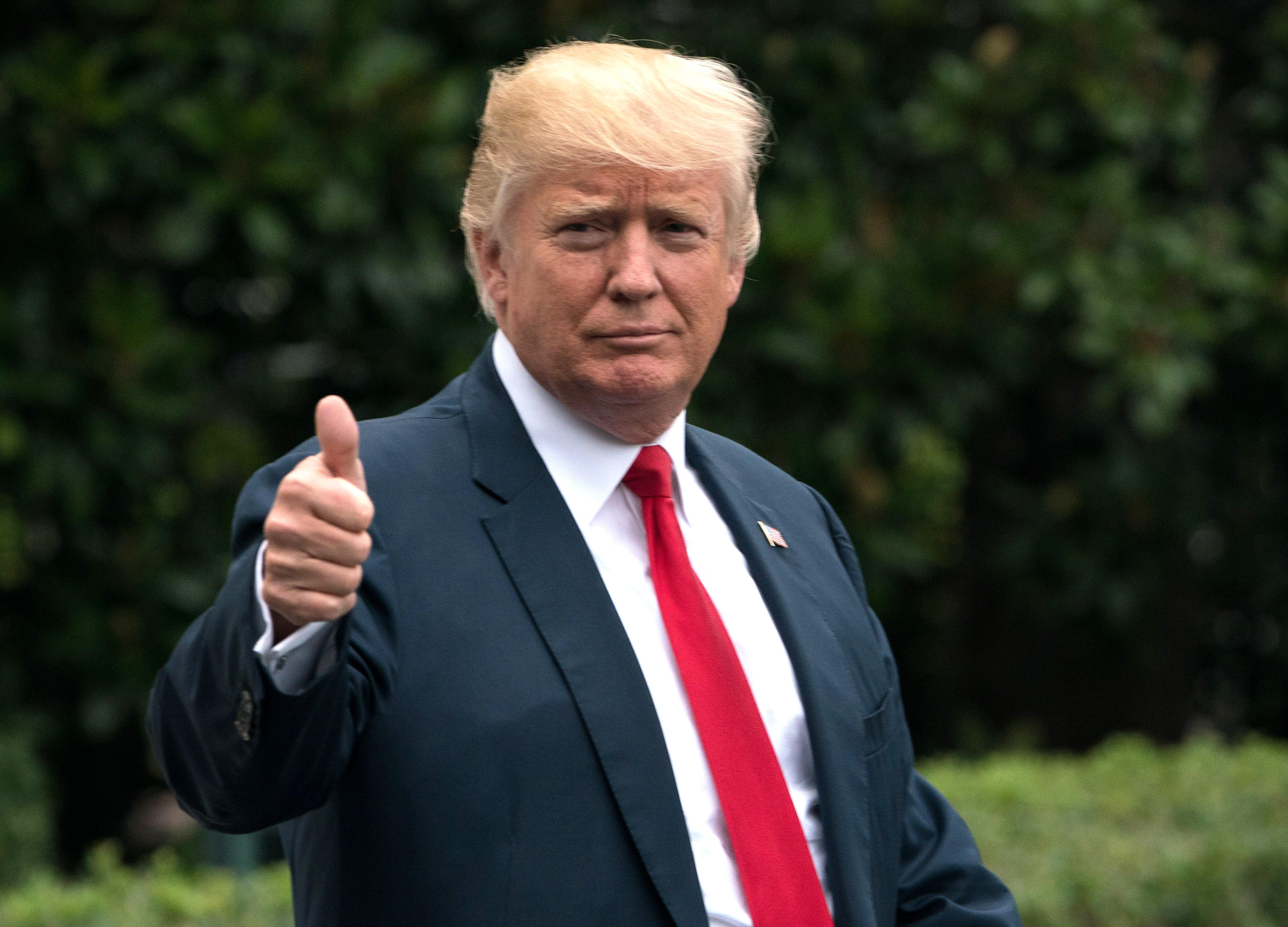 The White House is scrambling to contain the fallout after President Trump blamed "both sides" for the violence in Charlottesville, Virginia.

The president is facing divisions among advisers inside the White House, and more CEOs said they would not serve on his advisory councils. Mr. Trump announced Wednesday that he is shutting down those committees.

"I stand with the president, and I stand by those words," Pence said.

On Wednesday, the president announced plans to hold one of his campaign-style rallies to shore up support on Tuesday in Arizona.

But the mayor of Phoenix is asking Mr. Trump to delay the event, saying that in the wake of Charlottesville it will "enflame emotions and further divide our nation," particularly if the president uses the trip to announce a pardon for controversial former Sheriff Joe Arpaio, long accused of racially profiling Latinos.

"He's a good man," Mr. Trump said about Arpaio during last year's campaign. "He was one of the first endorsers of Donald Trump."

Arpaio is a hero to the so-called alt-right and many of the white supremacists who support it.

In a rare interview published Wednesday, strategist Steve Bannon described the white-supremacist movement as a "collection of clowns" but also as politically useful, saying he wants Democrats "to talk about racism every day.

"If the left is focused on race and identity, and we go with economic nationalism, we can crush the Democrats," Bannon said.

The president's description of Bannon on Tuesday fueled speculation his job is in jeopardy.

He has been accused of leaking damaging information about fellow White House staff, including economic adviser Gary Cohn, who was visibly dismayed during the president's Tuesday presser, but has no plans to resign.

"It is a dishonor to our country's veterans to allow the Nazis and the white supremacists to go unchallenged," he said.

All military service branch leaders have condemned the hate, but they have been careful not to criticize the president.

On Thursday, Ivanka Trump and Jared Kushner, who had been quick to urge a disavowal of hate groups, will join the president in New Jersey after a few days away in Vermont. On Friday, the vice president will join Mr. Trump at Camp David for some national-security-related meetings.

How Emmett Till's brutal death "ignited a movement" in America

Only on “CBS This Morning,” a French reporter calling herself Anna Erelle is telling her story of meeting a reputed ISIS member online