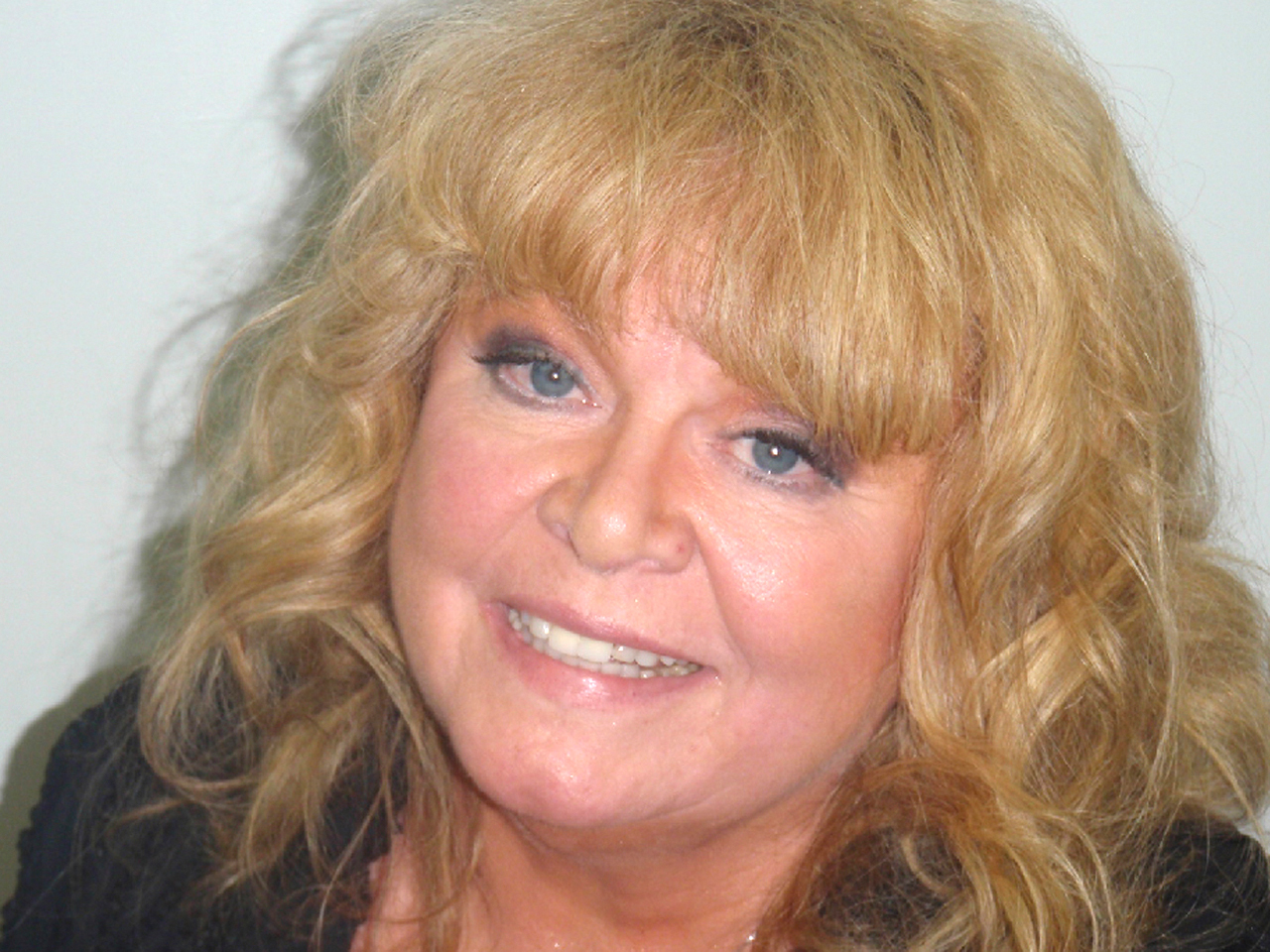 (CBS/AP) Actress Sally Struthers has been arrested on charges of drunken driving in Maine.

Police say the 65-year-old was arrested early Wednesday morning after being pulled over on U.S. Route 1 in the southern Maine resort town of Ogunquit. She was charged with criminal operating under the influence and posted $160 bail.

Struthers has been performing at the Ogunquit Playhouse in the musical "9 to 5." According to the theater's website, she is scheduled to appear as Roz in the show through Sept. 15.

A rep for the actress released a statement, obtained by TMZ, saying, "Sally is working and she is fine and she loves The Ogunquit Playhouse and her yearly time in Ogunquit. We deny these charges."

Struthers is best known for her role as Gloria Stivic in the 1970s TV sitcom "All in the Family" and later for heart-tugging ads seeking money for children's charities.