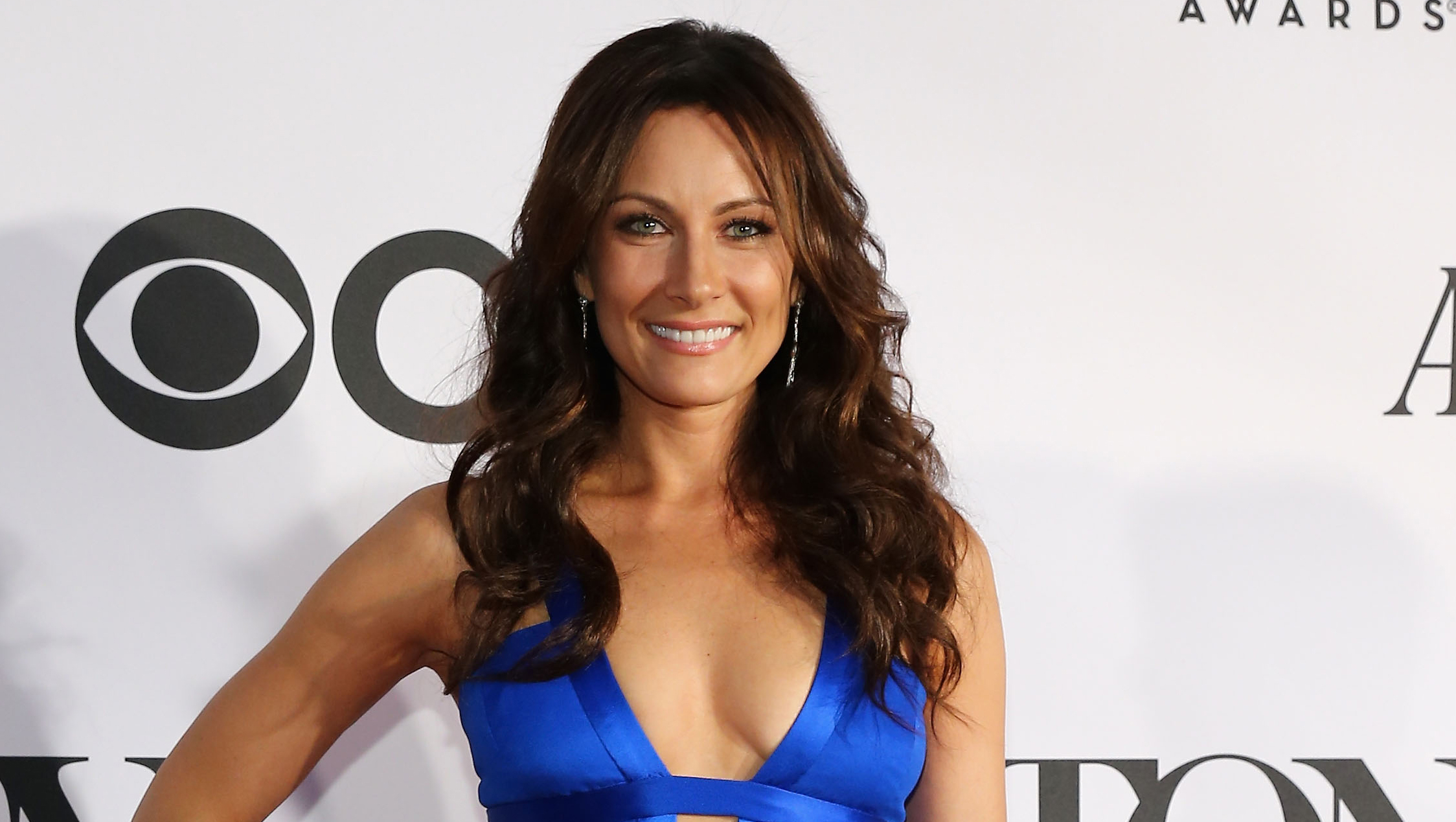 Tony-winner and TV star Laura Benanti published an op-ed this morning about her miscarriage on Huffington Post Women with the aim of bringing awareness to the very common, though little-talked-about experience.

"When my fiancé, Patrick, and I first saw and heard our little peanut's heartbeat, a wave of love washed over me that I had not known was possible," wrote Benanti, who has been a regular presence on TV with roles in "Nashville," "Nurse Jackie" and "Law & Order: SVU," and will play the title character's birth-mother in "Supergirl" airing on CBS this fall.

"Patrick and I loved each other so much that we created a person together, and that person was living inside my body. I felt like I was experiencing a miracle. I went home after our doctor's appointment with the sweet rhythm of that heartbeat on a magical loop in my mind," she wrote.

But those feelings of elation soon changed to despair. Shortly after her appointment, Benanti experienced cramping and bleeding. The next morning, she went back to the doctor and learned she had lost the baby.

Amid the deep sadness she felt over the loss, she leaned on other women close to her who had also suffered miscarriages, though she had not known this before. A recurring theme in these conversations was that miscarriages are "SO common" and happen to "SO many women."

According to the American College of Obstetricians and Gynecologists, miscarriages occur in approximately 10 percent of all clinically recognized pregnancies. Some studies estimate that number is as high as 25 percent.

As she points out, it's not a topic most people feel comfortable speaking openly about. "Why, if my neighbor sees me looking sad and asks me if I am okay, is it perfectly acceptable to tell her my aunt passed away, or I lost my job, or I had to put my dog down -- but if I tell her I experienced a miscarriage, I am somehow inappropriately oversharing?"

A study published earlier this year found that more than 55 percent of people surveyed vastly underestimated how common miscarriage actually is, believing it was very rare and happened in less than five percent of pregnancies.

The same study found that those who had experienced a miscarriage frequently felt guilty, isolated and alone. The lead researcher, Dr. Zev Williams, director of the Program for Early and Recurrent Pregnancy Loss at Montefiore Medical Center/Albert Einstein College of Medicine, said that friends, family, celebrities and public figures sharing their stories can have a positive effect on those going through the feelings of loss and sadness associated with a miscarriage.

"Just the fact of hearing of other people having a miscarriage, even if it was just a public figure, someone you didn't know, actually went a long way to helping," he told CBS News in August.

In her post, Benanti encourages others to speak about their own experiences with miscarriage, if it helps with their healing process.

Other celebrities who have spoken openly about their miscarriages include Brooke Shields, Gwyneth Paltrow and Nicole Kidman. Before giving birth to Blue Ivy Carter, Beyoncé had a miscarriage and wrote the song "Heartbeat" about her loss.

And this summer, when Facebook CEO Mark Zuckerberg shared that he and his wife Priscilla Chan were going to have a child, he also said the couple had been through three miscarriages.

"When we started talking to our friends, we realized how frequently this happened," Zuckerberg said. "Many people we knew had similar issues and that nearly all had healthy children after all. We hope that sharing our experience will give more people the same hope we felt and will help more people feel comfortable sharing their stories as well."