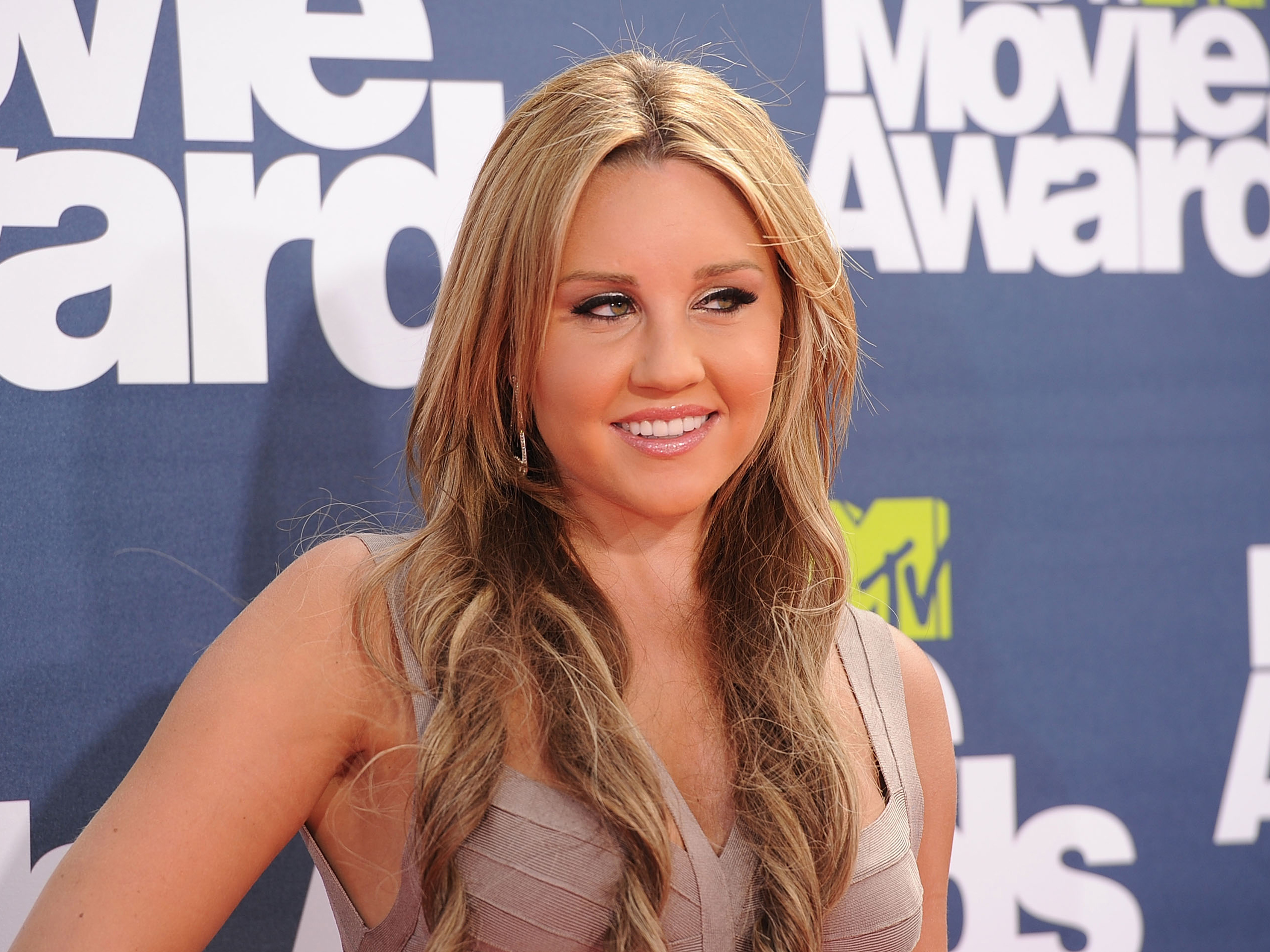 According to TMZ, police say the actress was attempting to pass a cop car when she hit the vehicle. Police pulled her over and determined she was not fit to drive.

This would be the second time in recent months that the former Nickelodeon star has gotten into trouble with police.

TMZ reports that Bynes was pulled over in March for using cellphone while driving, but took off while the cop was writing her a ticket.