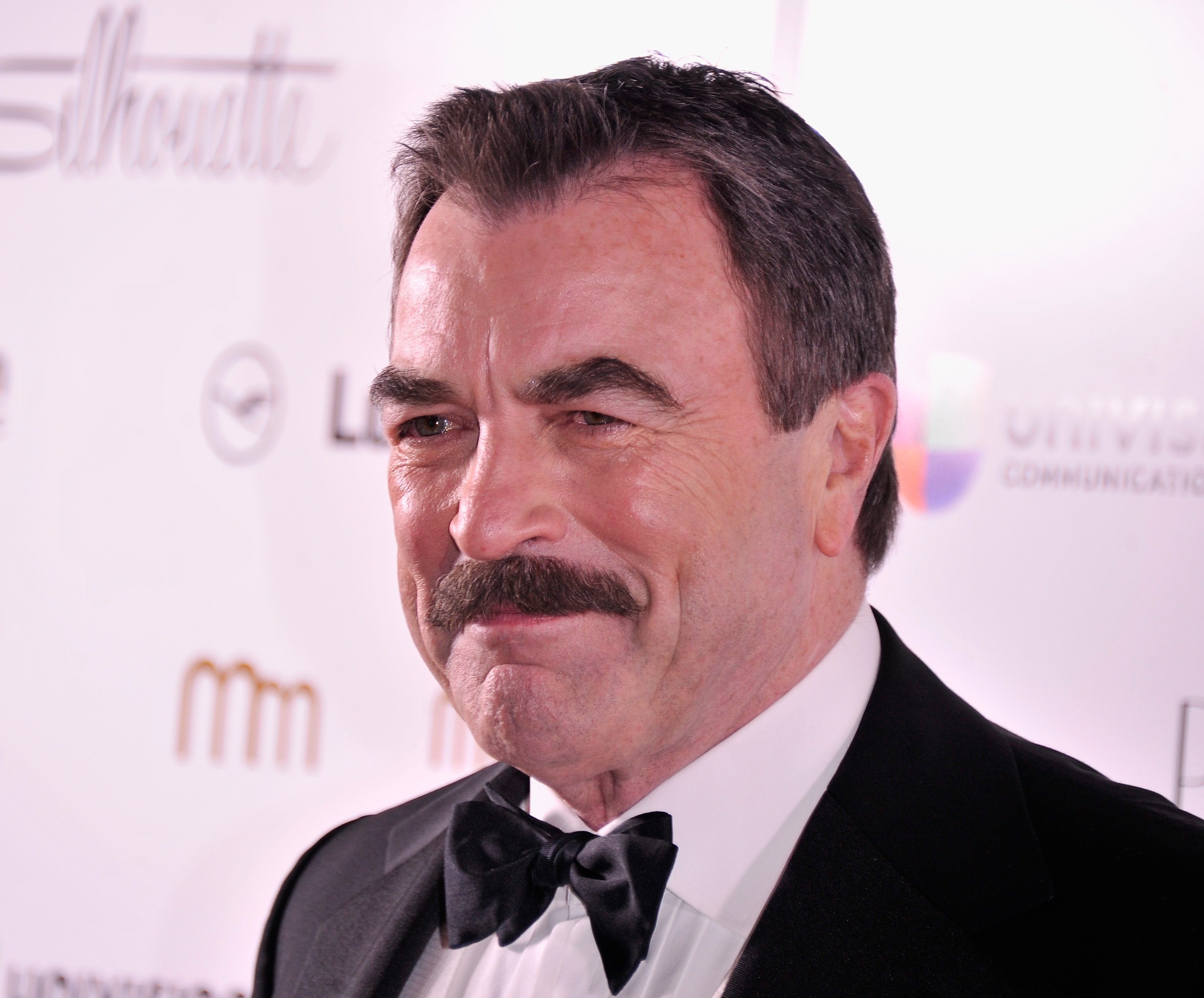 LOS ANGELES - Actor Tom Selleck has reached a tentative settlement with the water district in Ventura County that accused him of stealing water and bringing it across district boundaries during the California drought, The Los Angeles Times reports.

According to the Times, terms of the settlement are confidential until they are final. Attorneys representing Selleck and the Calleguas Municipal Water District reached the agreement on Thursday, Calleguas resources manager Eric Bergh said.

The Times reports that the settlement will go before the water district board on Wednesday for approval, according to Bergh.

The water district sued Selleck, claiming the star of the crime shows "Magnum, P.I." and "Blue Bloods" stole truckloads of water from a public hydrant and brought it to his ranch in drought-stricken California.

The Calleguas Municipal Water District in Ventura County claimed a tanker truck filled up at a hydrant more than a dozen times and hauled water to a 60-acre ranch owned by Selleck in Westlake Village.

The district also said it spent nearly $22,000 to hire a private investigator to document the alleged thefts that date back two years.

The lawsuit was filed on June 30 after California communities were ordered to cut water use by 25 percent compared with 2013 levels due to the relentless, four-year drought.

The area in Ventura County where Selleck has his land is under mandatory cutbacks as high 36 percent from 2013.

The district claims it sent Selleck cease-and-desist letters aimed at halting the unlawful water deliveries, but the truck was spotted as recently as March filling up at the hydrant on four days and delivering water to the ranch.

The suit did not specify how much water was taken.

In addition to legal fees and investigative costs, the water district was seeking an injunction barring Selleck and his contractors or employees from taking water from the district.

The suit was originally reported Tuesday by Courthouse News Service.