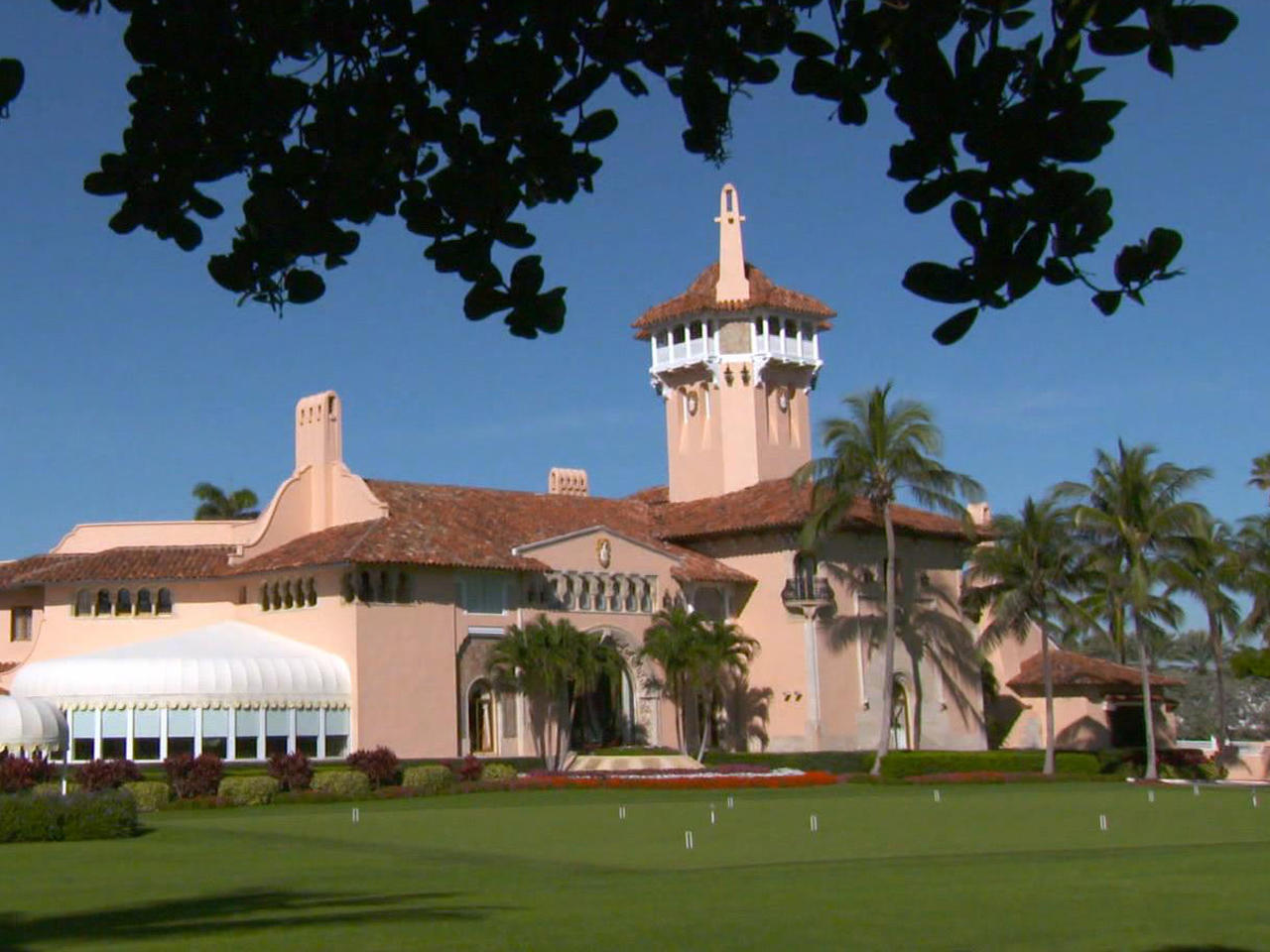 PALM BEACH, Fla. -- Since President Donald Trump opened the gold-infused ballroom at his Mar-a-Lago resort almost 12 years ago, it has been a popular rental for the American Red Cross, hospitals, medical researchers and other charities for fundraising galas where the wealthiest donors are wined and dined, often netting $1 million or more.

But Mr. Trump’s election puts charities in an awkward position over choosing the resort -- recently dubbed the president’s Winter White House -- for events they may have planned more than a year in advance.

With Mr. Trump placing a moratorium on refugees and immigrants from seven Muslim-majority countries and his promises to dismantle the Affordable Care Act, activists are pressuring charities such as the Dana-Farber Cancer Institute and the Cleveland Clinic to move or cancel their galas this month.

As the American Red Cross held a gala fundraiser Saturday at Mar-a-Lago, about 3,000 demonstrators marched nearby to protest Mr. Trump’s now-blocked executive order temporarily limiting immigration. The Saturday protest began with a rally outside Trump Plaza in West Palm Beach and the march headed two miles to Mar-a-Lago.

Hundreds of people also protested in Miami, holding signs and standing in opposition against Mr. Trump’s executive actions on immigration, CBS Miami reported. “No hate! No fear! Refugees are welcome here,” the crowd chanted. Protests took place in other cities across the country.

The event near Mar-a-Lago on Saturday ended peacefully, and there were no arrests. So far, no known Mar-a-Lago charity events have been moved or canceled.

More than 2,000 people, including faculty and students from Harvard Medical School, have signed an online petition demanding that Boston-based Dana-Farber move or cancel its Feb. 18 “Discovery Celebration,” featuring a performance by Grammy Award winner David Foster. The cheapest ticket is $1,250.

Petition organizer George Karandinos, a 30-year-old Harvard medical student from Houston, said he understands that canceling or moving the Dana-Farber event would be difficult, “but they can make a public moral stand that is in line with their stated values” of diversity and supporting scientific exchanges across borders. Plus, he said, a cancellation might attract additional donors.

A similar open letter, signed by more than 1,100 including doctors and medical students, demands that Cleveland Clinic move its Feb. 25 “Reflections of Versailles: A Night in the Hall of Mirrors” gala. Its cheapest ticket also is $1,250.

Both Dana-Farber and the Cleveland Clinic said they won’t move or cancel their events, but added that it doesn’t mean they support the president’s policies. Applications filed with the town of Palm Beach show Dana-Farber expects to raise $1.25 million after paying expenses of $250,000. The Red Cross says it will make $950,000 after spending $400,000. A portion of those expenses would go to Mar-a-Lago. The town did not immediately release Cleveland Clinic’s application.

Dana-Farber President Dr. Laurie H. Glimcher issued a statement saying she shares the protesters’ concerns about the immigration moratorium and what it will mean for doctors, scientists, students and patients from the affected countries, but that the protesters are unrealistic.

“The forthcoming fundraiser in Palm Beach is planned many months in advance, and raises critical funds to support this lifesaving work. Contracts have been signed, and a large number of people have committed to attend. Cancelling the event outright would only deny much-needed resources for research and care,” she said.

“The sole purpose of our event in Florida is to raise funds for important research to advance cardiovascular medicine that improves patient care,” spokeswoman Eileen Sheil said. “In no way is this connected to anything else but helping patients. The event has been held there for years, well before the election.”

Photos of the ballroom complex, including the Donald J. Trump Grand Ballroom, show large open spaces lighted by chandeliers and surrounded by massive archways and columns. Bathroom fixtures are gold-plated. The walls, ceiling and columns have intricate decorations gilded with gold leaf. Many organizations have been using the venue for years to host their wealthiest donors.

Mr. Trump opened the 20,000 square-foot ballroom complex in late 2005 -- the inaugural event was the reception for his wedding to Melania Trump. He told reporters the complex cost $35 million, but Palm Beach building records indicate the cost was lower, likely no more than $15 million.

Mary Simboski, who teaches in Boston University’s fundraising management program, said that while she could not speak to any specific event, major galas like the ones the Cleveland Clinic, Red Cross and Dana-Farber are throwing take a year to plan and are a major part of an organization’s fundraising operation.

Picking a site like Mar-a-Lago often comes down to location, size, cost and availability, she said, and has nothing to do with politics. Projecting that the groups could perhaps garner more financial support by canceling the event is wishful thinking, she said.

“Hope is not a strategy,” Simboski said.