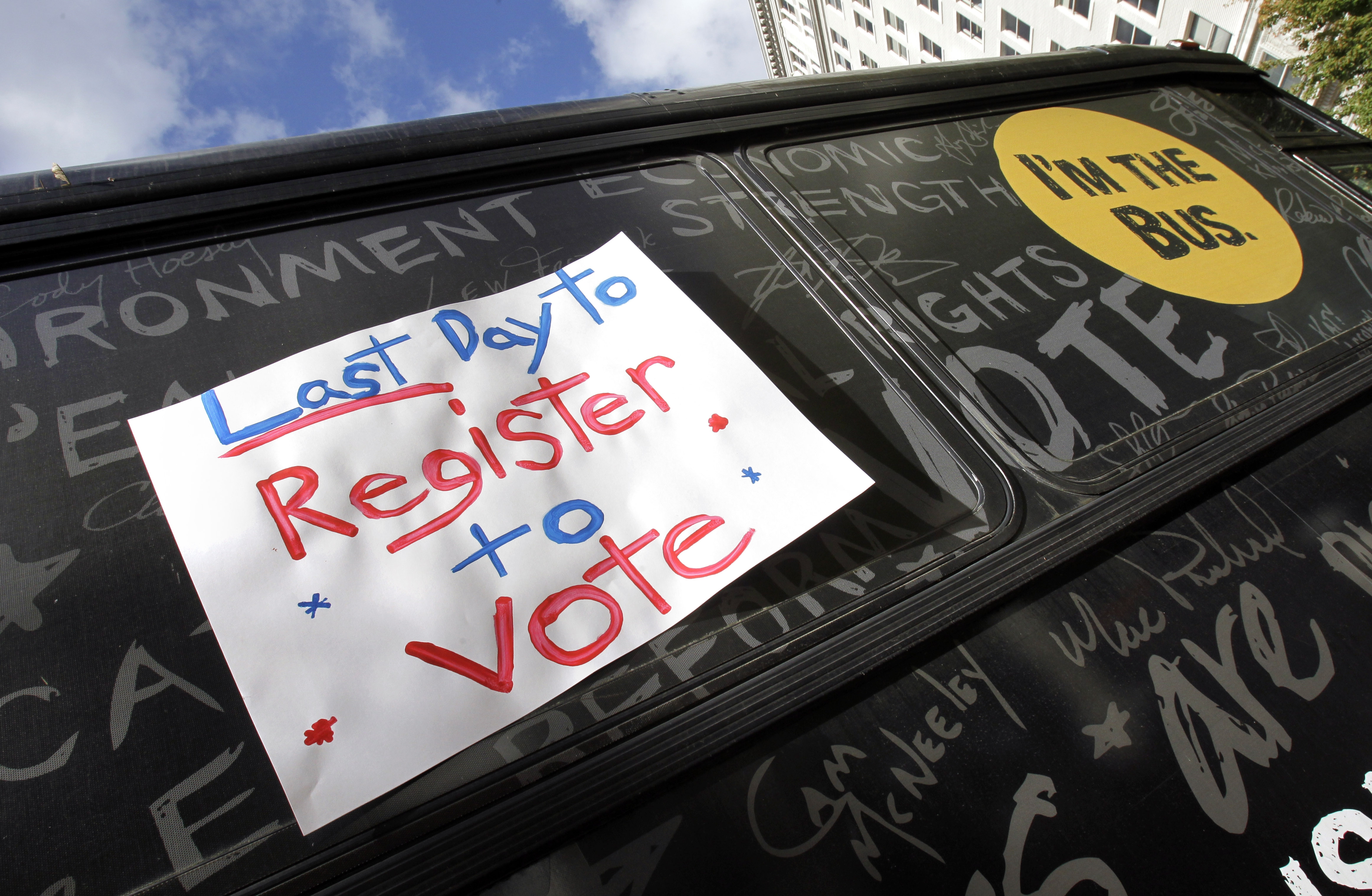 Tampa-area resident and Navy captain Peter Kehring has spent more than 30 years in the U.S. military. But due to Florida GOP Gov. Rick Scott's recent purge of voter rolls, Kehring will not be able to cast a vote on Election Day, reports Tampa CBS affiliate WTSP.

Florida state law requires county election supervisors to regularly update voter rolls to remove felons, deceased individuals, and those who have moved out of the county. Voters who miss two consecutive general elections (2008 and 2010, for example) are sent a letter warning them they will be removed from eligibility unless they contact county officials.

Kehring, who has been serving in the military abroad for the last five years, never got his letter.

And he's not alone: Kehring is among 30 active and reserve service members in the Tampa area who have contacted the Hillsborough County Supervisor of Elections office, according to WTSP.

Unfortunately, Kehring notified the county officials too late: October 8 was the last day Florida residents can register to vote before the November general election.

Kehring was not pleased. "It's not just a right that I've earned by being an American," he said. "I've (been) trying to protect our country and I really believe it's a right I'm being denied."

He wants legislators to amend the law to prevent service members from being wrongly disenfranchised.

Meanwhile, in Virginia, a state investigation of Colin Small, who stands accused of dumping voter registration forms into the trash has widened - investigators are now probing whether Small's employer, Strategic Allied Consulting, a contractor for the Virginia Republican Party, illegally instructed its employees to determine the political leanings of potential registrants during voter registration drives.

The controversy is nothing new for Strategic Allied Consulting's owner, Nathan Sproul, whose other firms and consulting operations have faced questions about voter registration fraud and voter suppression for the last eight years, according to the Washington Post.

Small's indictment came just eight months after another Sproul-owned company was targeted by a fraud investigation in Florida. Nine counties in Florida reported widespread irregularities in registration forms submitted by Sproul's firm. When the Florida investigation went public, the Republican National Committee announced it was dissolving its affiliation with Strategic Allied Consulting.

The firm has been a power player in Virginia state politics for some time - Karl Rove's super PAC American Crossroads paid Strategic Allied Consulting $1.5 million a week before the 2010 midterm election for voter turnout and contact efforts. Since 2004, according to the Washington Post, Republican campaign committees have paid Sproul's companies roughly $21 million for outreach work.

A spokesman distanced Sproul and his company from Small's arrest, noting, "Small had no connection to Sproul and the company was no longer working in [Virginia]," and pledging to "do everything within our power to uncover any unethical or illegal activity."