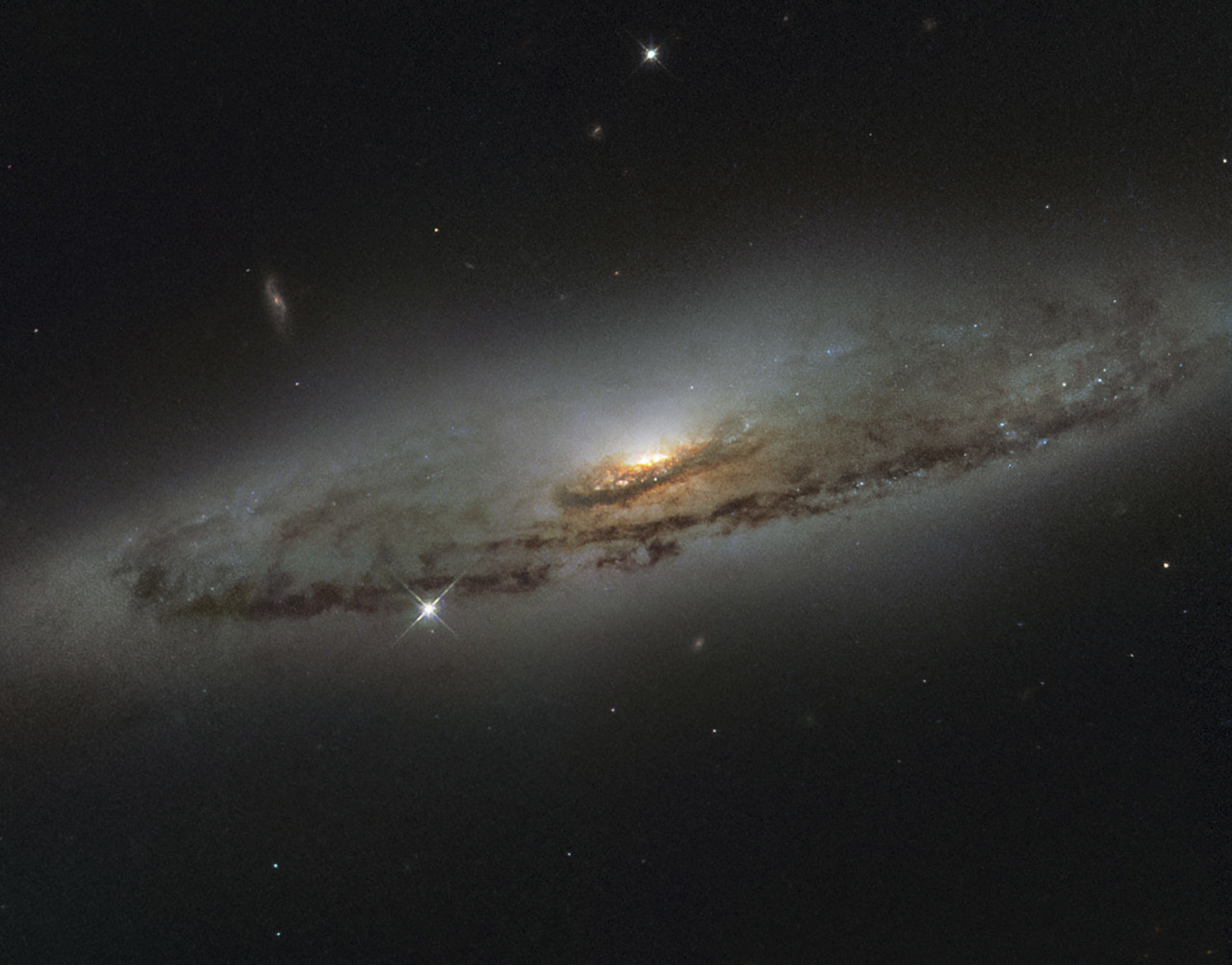 What are the odds that intelligent life evolved on Earth and nowhere else among the 20 billion trillion stars in the observable universe across 13.8 billion years of cosmic history?

About one in 10 billion trillion, according to researchers writing in the journal Astrobiology -- meaning it's very, very unlikely humanity is unique across the sweep of cosmic space and time.

Put another way, even if life evolves on only one planet in a billion orbiting in the habitable zone of its star -- the region where water can exist as a liquid and life as it's known on Earth could, in theory, evolve -- "that still means it's happened on the order of 10 trillion times," said Adam Frank, an astronomer at the University of Rochester.

Armed with data from NASA's Kepler space telescope showing planets are commonplace, Frank and Woodruff Sullivan, an astronomer at the University of Washington, decided to take a fresh look at the Drake equation, developed in 1961 by astrophysicist Frank Drake as a way of making a rough estimate of how common technological civilizations might be across the Milky Way galaxy.

A seventh term indicates how long civilizations might maintain the technology needed to make their presence known.

Because the three biological terms are simply unknowns, one can plug in whatever values one wishes depending on whether one is an optimist who believes life is common across the universe or one is more pessimistic. In any case, because the reality of extra-solar planets was not known when the Drake equation was first constructed, not to mention habitable-zone planets, it offered little in the way of concrete answers.

But with data from the Kepler space telescope, Frank and Woodruff decided to come at the Drake equation from a different angle.

"All the terms in the Drake equation that have to do with astronomy are now nailed, whereas when I started (out in astronomy 25 years ago) the two (terms) about planets were completely unknown," Frank said in an interview. "So we took that and we changed the question. Instead of asking how many civilizations exist right now for us to communicate with, we asked how many have ever existed?"

By asking that question, "we could use this new data (from Kepler) to set a firm limit ... on whether or not we're the only civilization. We can give you the probability, what the probability would have to be per habitable planet, in order for us to be the only time in the universe that a civilization arose."

First, they eliminated the time element in the original Drake equation, allowing their analysis to cover the entire history of the cosmos from the Big Bang forward. Then, they combined the three astronomy terms into one known factor and the three biology terms into a single unknown.

The revised equation then reads: A = Nf where A is the number of intelligent, technological civilizations, N is the now known astronomical data and f represents the unknown biological elements. By setting A equal to 1 -- humans on Earth -- and plugging in the known values for N, Frank and Sullivan simply solved for the unknown, f.

"We took all the probabilities that have to do with life ... we combined them into one term, which we called the biotechnical probability," Frank said. "We have no idea what those values are. Instead of trying to guess them, we solved for them. We took what we knew and solved for the value, how low would it have to be in order for us to be the only time it ever happened?"

As it turns out, very, very low.

"If I have a bag of planets, and these are planets in the right place to form life, how many of those do I have to sort through before I get to one that has a civilization like ours on it?" Frank asked. "In order for us to be the only time that this has ever happened in the entire history of the universe, we'd have to go through 10 billion trillion before we'd get one like us."

A paper explaining the calculations and results, titled "A New Empirical Constraint on the Prevalence of Technological Species in the Universe," is available in the journal Astrobiology.