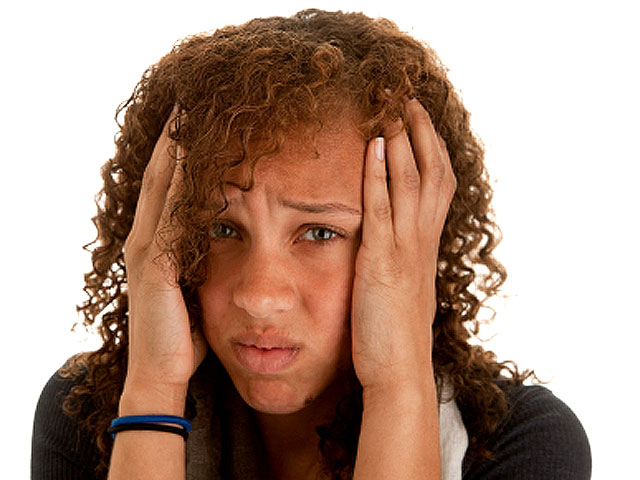 (CBS) Popping a pill can ease headache pain. But new research links one popular painkiller to something a bit worse than a throbbing head:

People who pop lots of acetaminophen pills are more likely to develop lymphoma and other blood cancers, according to a study published in the Journal of Clinical Oncology.

How big is the risk?

"A person who is age 50 or older has about a 1 percent risk in 10 years of getting one of these cancers," study co-author Dr. Emily White, professor of epidemiology at the Fred Hutchinson Cancer Research Center in Seattle, told Reuters. "Our study suggests that if you use acetaminophen at least four times a week for at least four years that would increase the risk to about 2 percent."

The study tracked painkiller use among nearly 65,000 men and women 50 to 76 years of age. The researchers found that 577 people developed a blood cancer, and the risk of cancer nearly doubled in frequent users of acetaminophen.

These findings applied only for acetaminophen. Aspirin and ibuprofen did not increase this risk, according to the study.

Acetaminophen, also known as paracetamol, is the active ingredient in many over-the-counter painkillers, including Tylenol.

Is there reason for concern if acetaminophen is your preferred painkiller?

Dr. White told Reuters it's still too soon to make any recommendations based on this study, but "long-term use of any over-the-counter drug might have adverse effects. You have to weigh the benefits against the risk of all the drugs."

The National Institute of Neurological Disorders and Stroke offers more information on headaches.