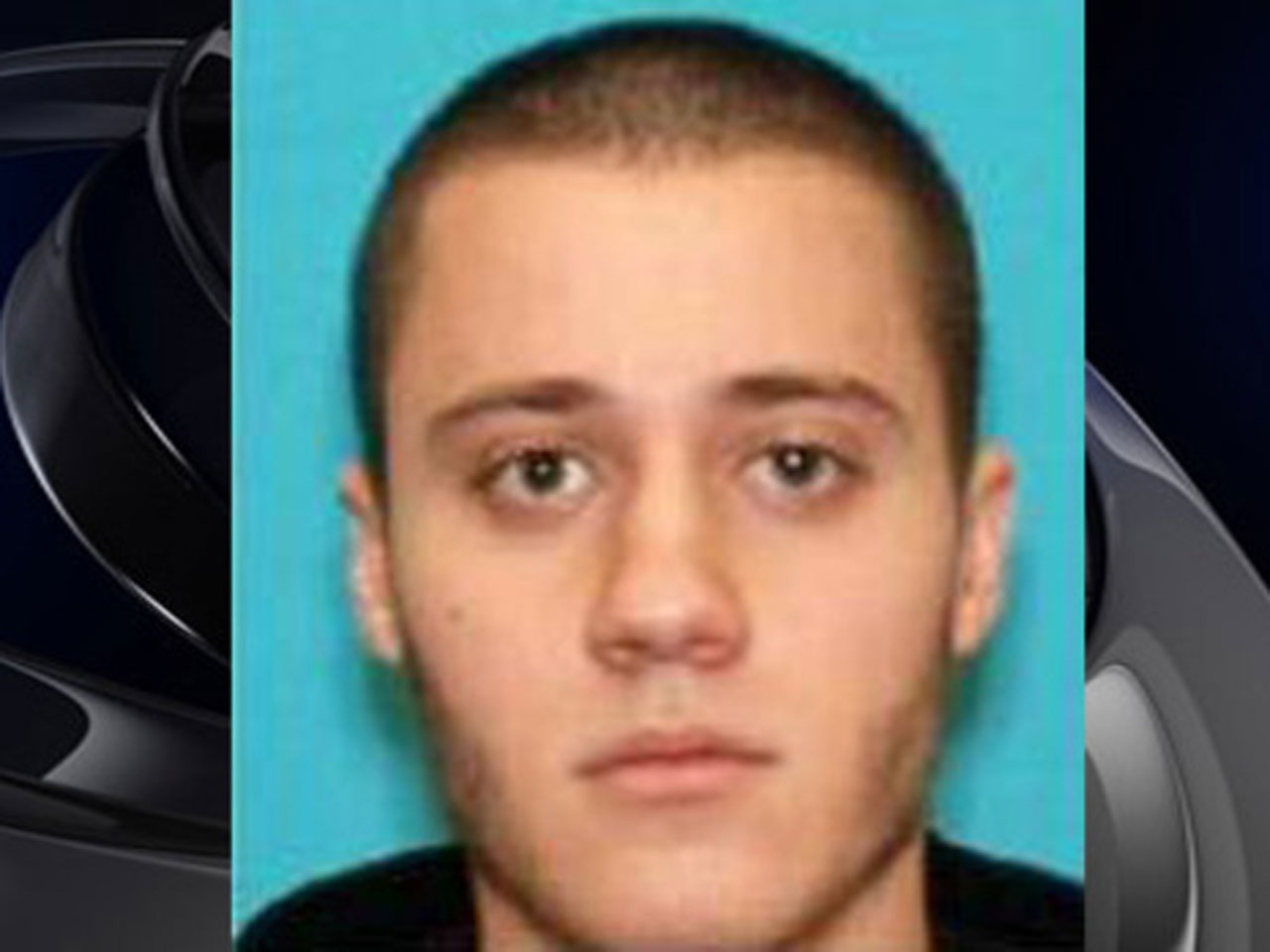 Ciancia entered his plea during a brief appearance before a federal magistrate at a Southern California detention center.

The 23-year-old was indicted on first-degree murder and 10 other counts in the Nov. 1 shooting that killed Transportation Security Administration Officer Gerardo Hernandez.

Trial was set for Feb. 11 in a downtown Los Angeles federal court.

Authorities say Ciancia, an unemployed motorcycle mechanic, went to the airport's Terminal 3 on Nov. 1 with the intention of killing TSA workers. Officials have said Ciancia had a grudge against the agency, but they have not indicated what prompted it.

After entering the terminal, police say Ciancia pulled a semi-automatic rifle from a duffel bag and began spraying the area with gunfire as hundreds of people fled in terror.

TSA Officer Gerardo Hernandez was killed. Two other uniformed TSA officers and a traveler were wounded.

Hernandez, 39, became the first TSA officer to die in the line of duty. A coroner's report showed he was struck by a dozen bullets.

Airport police arrested Ciancia following a gunfight in which they wounded him four times.

An indictment accuses him of "substantial planning and premeditation to cause the death of a person and to commit an act of terrorism."

Authorities say if convicted he could be sentenced to death.