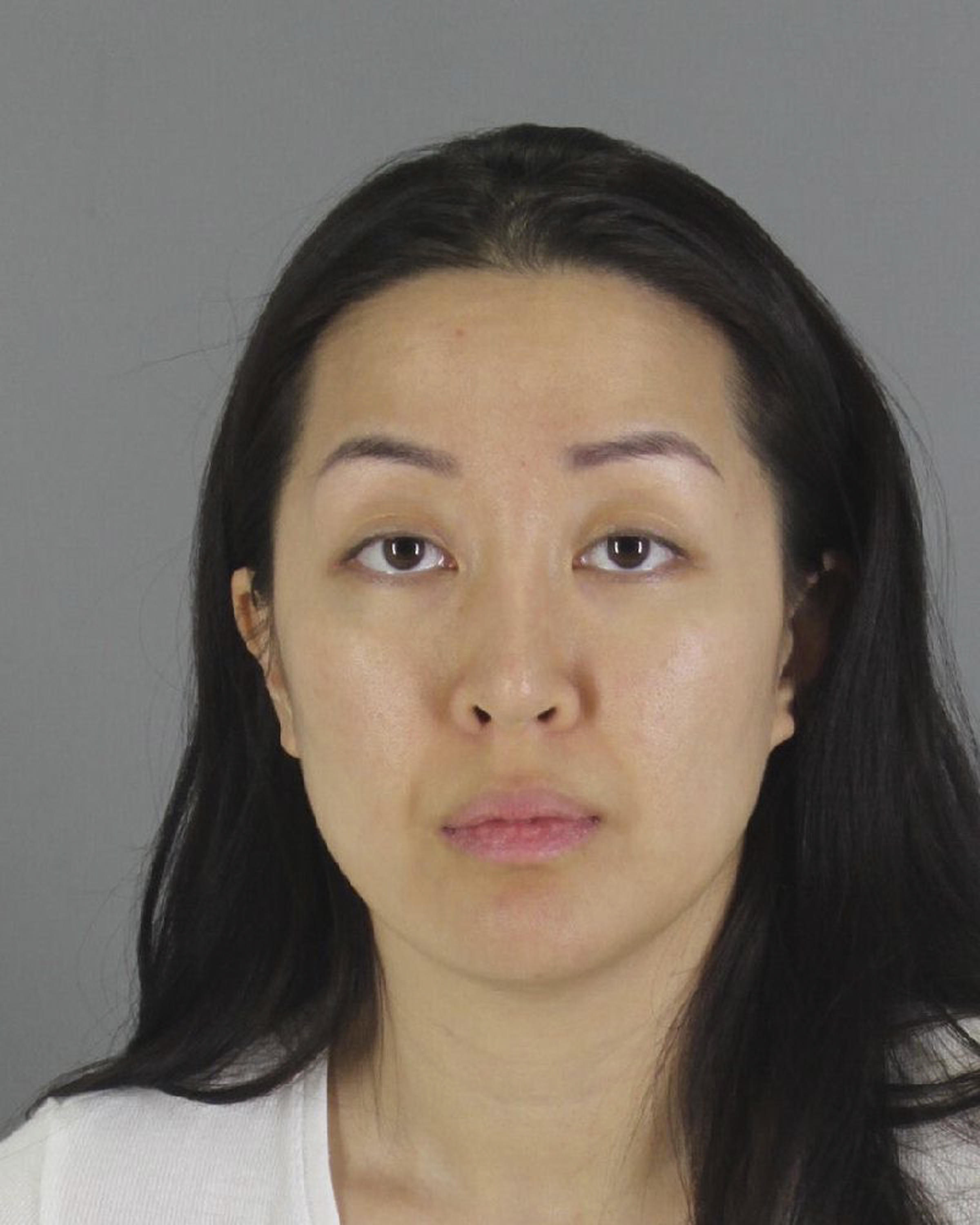 SAN FRANCISCO -- A California woman accused of killing the father of her two children is expected to be released from jail Thursday after posting an unprecedented $35 million bail raised by wealthy friends, family and business associates with ties to China.

Tiffany Li, 31, is backed by a consortium of people tied to her mother who have raised $4 million cash and pledged $61 million in San Francisco Bay Area property. California courts require twice the bail amount if property is used instead of cash.

Carr said all defendants except those accused of death penalty-eligible crimes are entitled to “reasonable bail.”

The $35 million bail is the highest ever in San Mateo County’s history, a county official said.

It’s said to be one of the largest in U.S. history, according to CBS San Francisco.

San Mateo District Attorney Steve Wagstaffe said he’s concerned Li is a flight risk and is disappointed the judge didn’t set the bail even higher. His office asked for a $100 million bail.

“If convicted she faces the rest of her life in prison,” Wagstaffe said. “That’s plenty enough incentive to flee back to her native China.”

Carr said he expects Tiffany Li to be freed Thursday pending her murder trial in September. Li will be required to turn over her passports, wear an electronic monitor and remain under house arrest.

Li has pleaded not guilty to charges she directed her boyfriend and another man to kill Keith Green, 27, and dispose of his body last year. Prosecutors say she feared losing custody of her young children to Green.

Green’s body was found May 11 in Sonoma County, about 80 miles north of where he was supposed to meet Li.

Li was arrested several days later in the multimillion-dollar home she shared with her children in Hillsborough, a suburb of mansions and large houses 20 miles south of San Francisco.

The two men were also arrested in May and remained jailed without bail.

Carr says their lawyers didn’t ask for bail because they don’t have the resources to post a multi-million dollar bail bond like Li did.

Carr says the people who posted Li’s bail believe she is innocent and will not flee. If she does go on the lam, the court can confiscate the property and cash.

He told CBS San Francisco, “She has no prior criminal history, she’s a graduate of USF, she has a master’s degree in finance, has never been in trouble about anything.”

Carr said she and Green had reached a custody settlement in court days before his death.

“The idea that our lady has money and might be able to flee – she’s no more likely to flee because she has money than anybody charged with a serious crime and the Constitution assumes that which is why the bail is $35 million,” Carr remarked to the station.