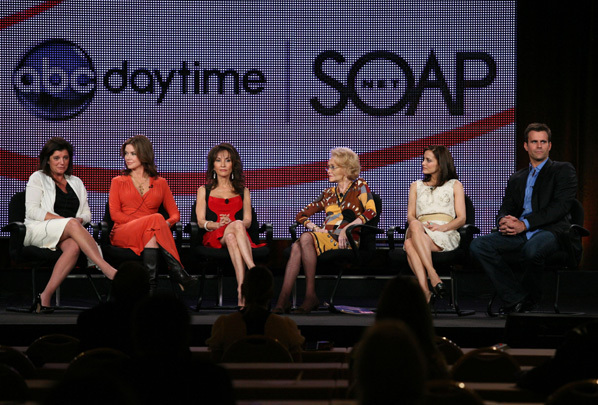 (CBS/AP) ABC is pulling the plug on the soap operas "All My Children" and "One Life to Live," both programs that have been on the network's daytime lineup for more than 40 years.

The news of the cancellation leaves "General Hospital" as ABC's only daytime drama.

Brian Frons, ABC's daytime department president said on Thursday that "viewers are looking for different types of programming these days."

According to Entertainment Weekly, "All My Children" will end in September, followed by "One Life to Live" in January 2012.

It had been revealed last month that "All My Children" was reportedly on the chopping block due to low ratings.

Soap operas have gradually faded as a TV force, as many of the women who made up the target audience is now in the work force.

The Los Angeles Times reports that ABC will replace the soaps with two lifestyle shows - "The Chew," a food-oriented show co-hosted by Mario Batali, and "The Revolution" a makeover show hosted by Tim Gunn that focuses on "health and lifestyle transformations."

"One Life to Live" has been around since 1969, while "All My Children" first debuted in 1970. Both shows went on to win several Emmy awards.