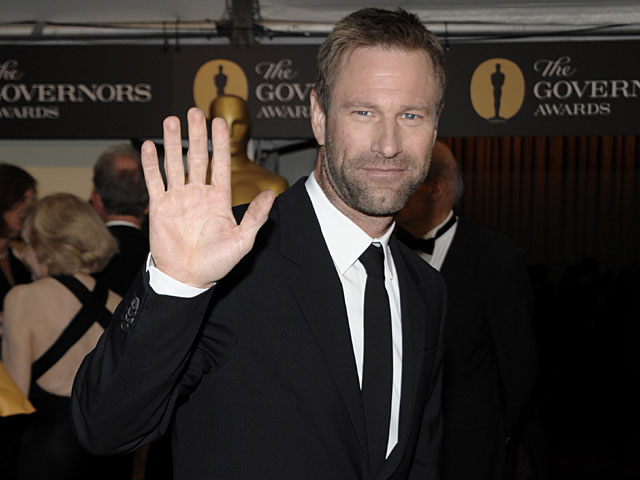 NEW YORK (CBS) Don't expect to see Two-Face in the next Batman film.

In October, Nolan kept mum on details about the film, except to reveal its title and say that the villain would not be the Riddler.

"We'll use many of the same characters as we have all along, and we'll be introducing some new ones," he told the Los Angeles Times.

The third film in Nolan's "Batman" franchise is due out in 2012.