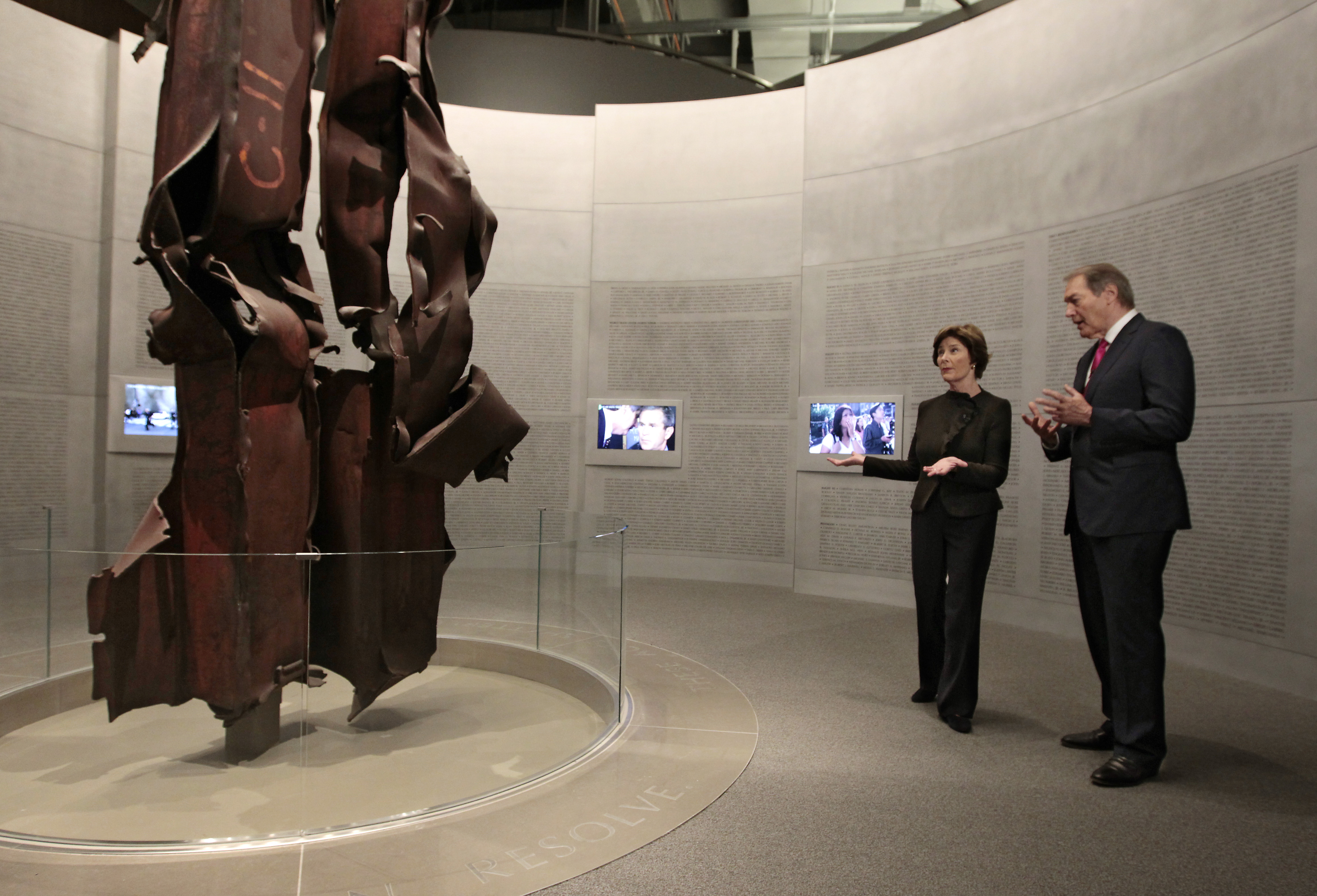 (CBS News) It is an historic day for former President George W. Bush. His library, the George W. Bush Presidential Library and Museum, will be dedicated on Thursday and each of the living U.S. presidents will be there.

It isn't often that there's a meeting of all the members of the world's most exclusive club - Presidents of the United States. The last time all the nation's living presidents gathered was in 2009, days before President Barack Obama's inauguration, at a lunch hosted by President George W. Bush. On Thursday, they'll join again as President Bush 43 unveils the library that will tell his story.

All 5 living presidents to gather at new Bush library

Bush's former White House chief of staff, Andy Card, said, "This is an opportunity for President Bush to say, 'Come and try to experience some of that which I had to go through. And I made some impossibly difficult decisions.'"

Card also said the former president has been urged to respond to President Obama's frequent criticism over the past five years, but refused. "Yes there were a lot of the staffers on the sideline and family on the sideline said, 'Yes, punch back, punch back, but that is really not George W. Bush."

The museum lays out the story of George W. Bush's two terms -- both the successes and failures. One exhibit invites visitors to hear arguments over four tough decisions and debate them: whether to invade Iraq, to send federal troops in after Hurricane Katrina, to surge more troops into Iraq in 2007, and how to deal with the financial crisis of 2008.

The 9-11 attacks, which changed the course of Bush's presidency, are remembered most vividly with a charred tangle of steel beams.

Mark Langdale, president of the George W. Bush Foundation, said, "It's where they believe one of the two planes actually collided into the building, and when you look at it now in the museum, it really looks like two towers falling over."

The exhibits admit that no weapons of mass destruction were found in Iraq, and they acknowledge the controversy over interrogation techniques in the War on Terror. Hardly mentioned are two of George W. Bush's most controversial advisers -- Vice President Dick Cheney and Secretary of Defense Donald Rumsfeld.

Thursday's dedication may not be just about history, CBS News' Bill Plante reported, but also about the future. Two potential presidential candidates for 2016 will attend, each one of them poised to extend the family dynasty: Jeb Bush and former Secretary of State Hillary Clinton. The museum opens to the public next week, on May 1.