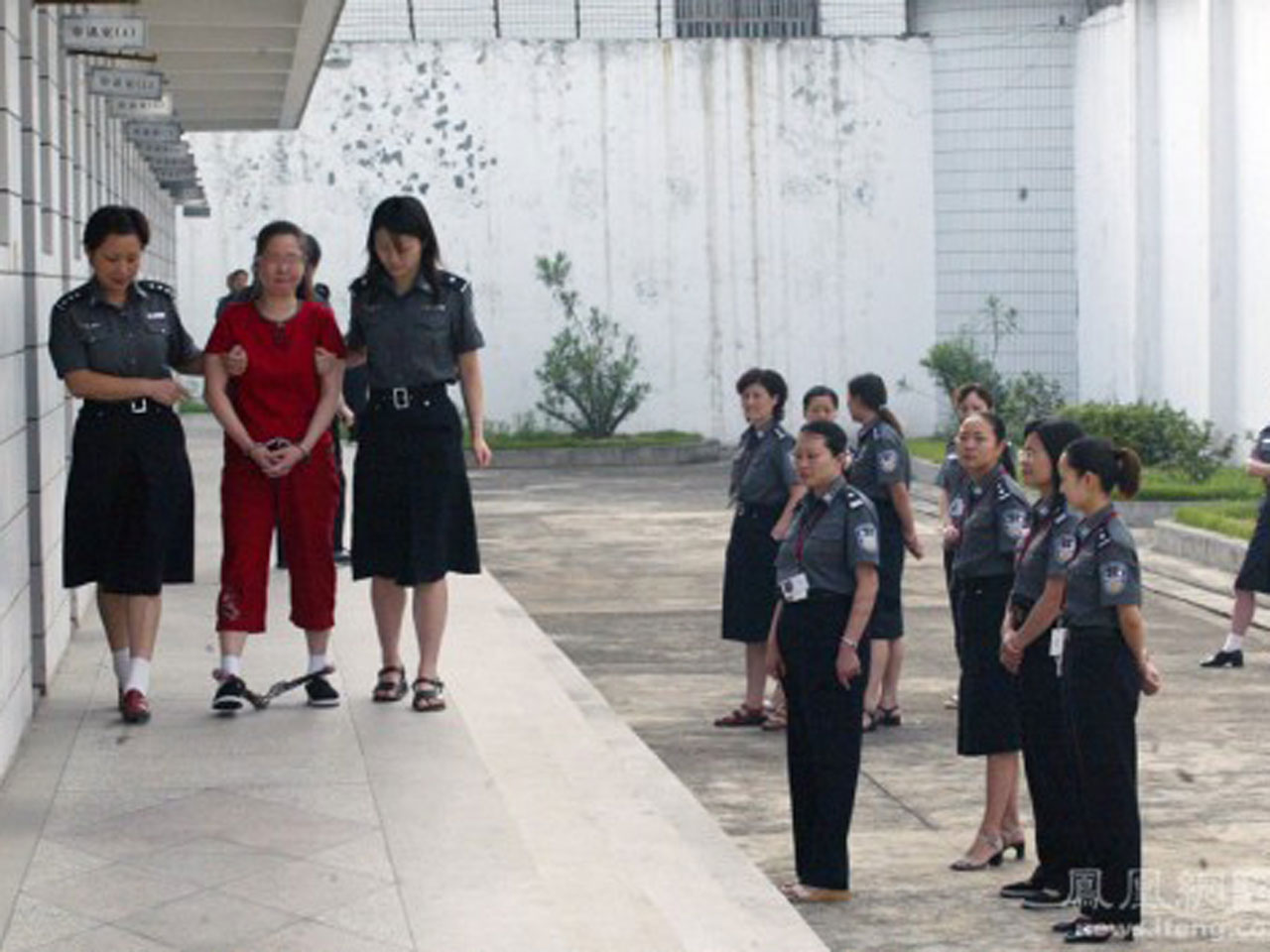 A series of 8-year-old photographs is currently making the rounds on the internet in China.

CBS News correspondent Celia Hatton reports that, despite their age, the death row images are shedding new light on a country that executes far more people than any other country in the world.

The photos shocked many across China: Women in their final 12 hours on death row.

Taken in China's central Wuhan province in 2003, few saw these images until recently, as they spread across China's internet, showing convicted drug traffickers preparing for death.

It's incredibly rare to see inside China's prisons, not to mention personal photos like the ones from death row. China is thought to sentence more people to death than any other country, but the real number of people actually executed every year is considered a state secret.

The images show, among other things: Guards giving a prisoner her execution outfit; women being fed fresh fruit, dumplings, and - a special treat - hot pies from McDonalds; prisoners writing final letters; and women crying on the morning of their executions.

Outside tallies estimate China carries out around 4,000 death sentences annually, for crimes ranging from government corruption to rape. In comparison, 46 people were executed in the U.S. last year.

The Wuhan photos are fueling online debates that it's usually the poorest and weakest people in China who face the harshest legal punishments.

"If you're executing thousands of people every year and in a very densely populated country with deep familial and kinship ties, you are generating a lot of discontent, a lot of unhappiness," said John Kamm with the Dui Hua Foundation.

For the women in the pictures, the debate comes too late. The photos end as they join a line of prisoners to face the firing squad.