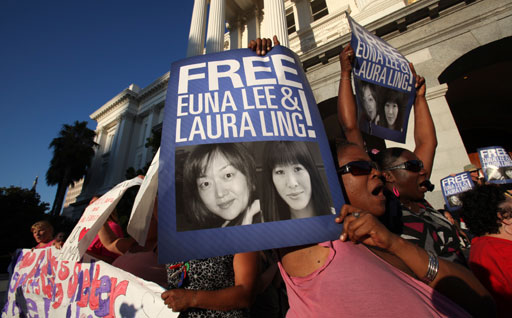 Implanting defibrillators to jumpstart people's hearts has become common, but one day it may be routine for animals as well.

Last Thursday, May 1, a 2-year-old boxer named Honus became the first dog to be given and internal defibrillator as a clinical treatment. The surgery was done at the Washington State University Veterinary Teaching Hospital.

Veterinary cardiologist Dr. Lynne Nelson explains Honus suffers from an electrical condition that causes the ventricals in his heart to beat too rapidly and cause him to faint or collapse.

This problem is not too unusual with some boxers and other breeds of dogs, like Doberman pinschers and Great Danes. At first, Honus was treated with medication, but the symptoms were still present. So it was decided to give him a defibrillator. Fortunately for Honus, the college had recently received one from the local office of Medtronic, the manufacturer.

Dr. Nelson explained the procedure, "The lead wire is placed inside the heart through a vein in the neck and that lead wire senses what the heart rhythm is doing. The battery pack or the defibrillator itself is on his left side just underneath his skin. The lead wire feeds the information about the heart rate and the rhythm to the metal box on the left side. The defibrillator is programmed to do different things depending on what his heart rate is doing, but ultimately if he has the defibrillator, it will send a shock that will then allow the normal heart rhythm to take over."

People with defibrillators often complain that the electric shocks they receive are painful or uncomfortable. Honus will probably experience this as well, Dr. Nelson said, but noted the defibrillator will try to do different things before it gives a shock. "The shock is the last-ditch effort," she said. "Most people say they know when it's coming. They can sense it and they will sit down or prepare for it. Honus will likely learn to do the same thing, but it will be scary for him in the beginning."

So far, Honus is doing great, she said. He is expected to go home at the end of the week. His owner, Bryan McDonald, says what he and his family are trying to do is not get Honus too excited.

He said it is easy to tell a human who has just had a defibrillator implanted not to, but not a dog. McDonald said they have to get Honus to adjust to being around the kids. The McDonalds have three children, two boys ages 8 and 6 and a 2-year-old girl.

"On Saturday, we brought all the kids in to see him and he got more excited than anyone expected," he said.