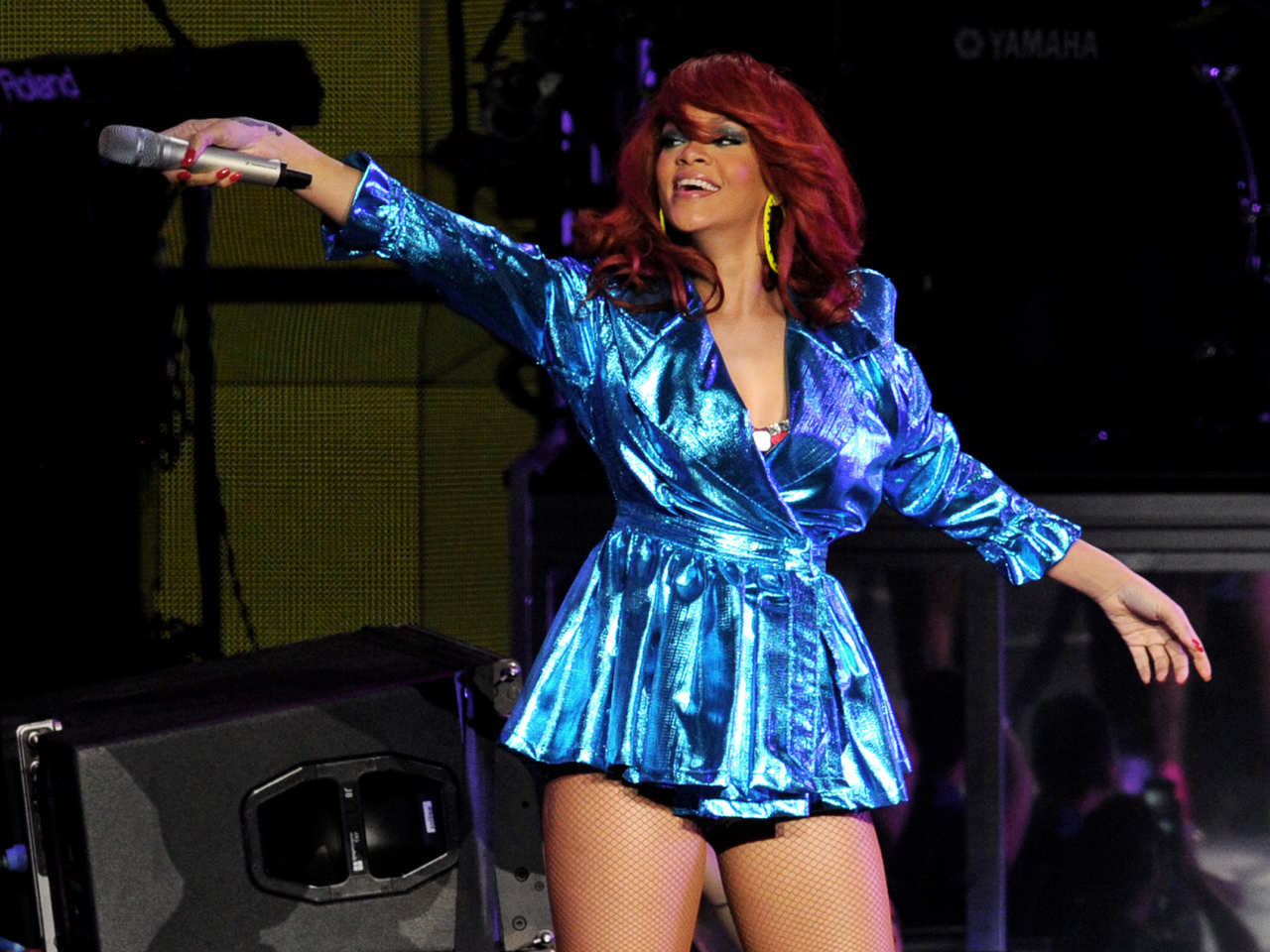 The single "We Found Love" by Barbados-born singer Rihanna on Thursday held the top spot on the Billboard Hot 100 singles chart for the eighth-straight week. It overtook Adele's "Rolling in the Deep," which stayed at No. 1 for seven weeks earlier this year.

This is 23-year-old Rihanna's longest-running No. 1 single of her career. Her previous top-selling singles were 2007's "Umbrella" and 2010's "Love The Way You Lie," with Detroit rapper Eminem.

The Caribbean chanteuse, whose real name is Robyn Rihanna Fenty, has six studio albums under her belt, starting with 2005's "Music under the Sun." She is considered one of Billboard's best-selling artists of all time.