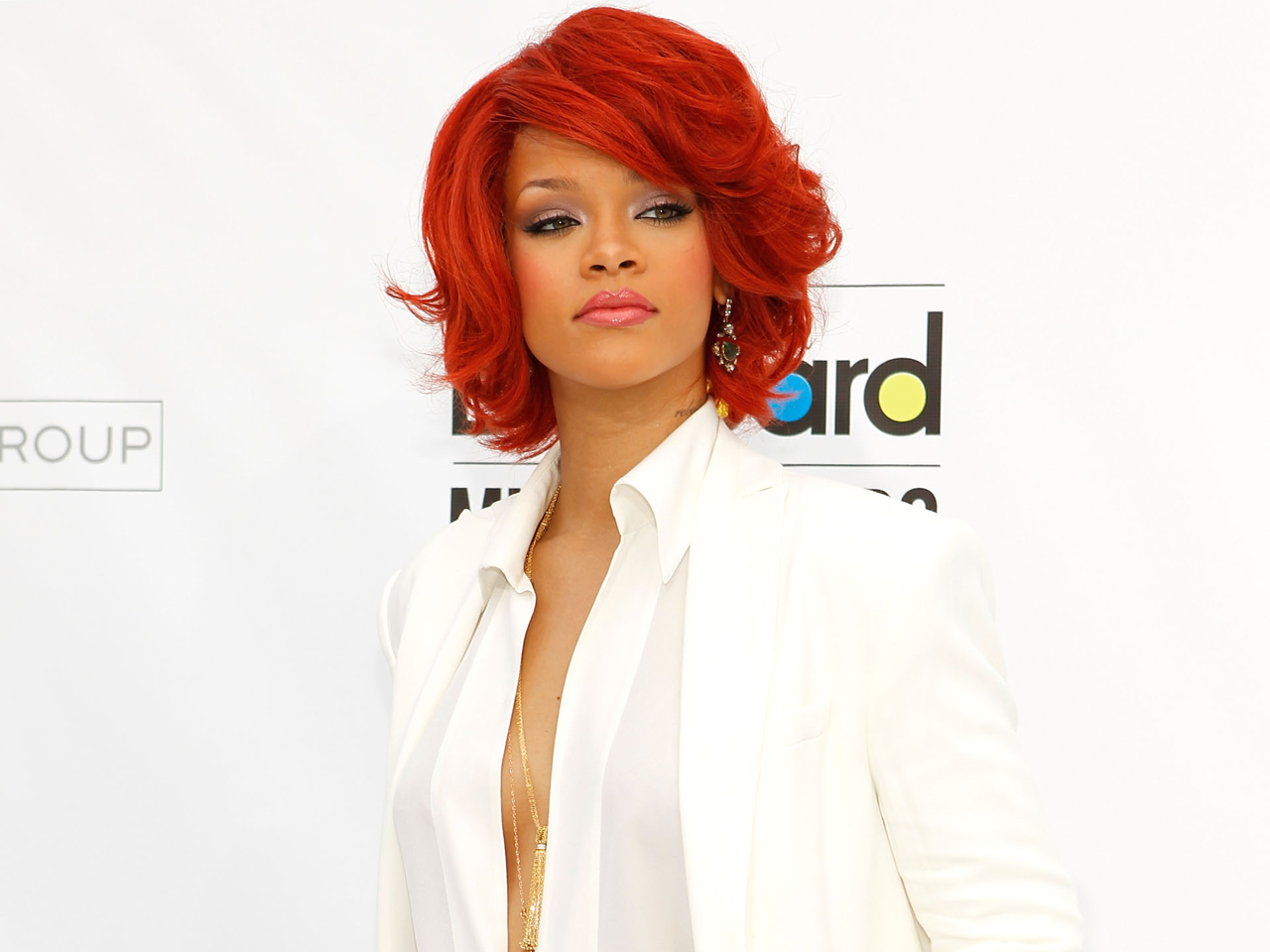 (CBS/AP) The editor of a Dutch fashion magazine has resigned after using a racial slur referring to Rihanna. This move followed social media furor and an outraged response from the singer.

Jackie editor-in-chief Eva Hoeke, who had been with the publication for eight years, oversaw the most recent issue, which included a story describing Rihanna's fashion sense as the "ultimate n---abitch." It was used in an article about how to dress your daughter like a pop star. The piece also stated that Rihanna is from Jamaica, when she's really from Barbados.

Hoeke apologized for the article and has argued that the term came from America, adding, "all we did was describing a style of dress." The now-former editor said she was unaware the word was so loaded because "you hear it all the time on radio and TV."

But by Wednesday, the apology had attracted hundreds of comments, many condemning Hoeke but some saying the reaction was overblown.

Hoeke's resignation was announced on Facebook: "In the interest of Jackie Magazine and all involved she will quit her job as editor-in-chief effective immediately."

"I realize that my first reaction through Twitter, in which I indicated that it was a joke, has been an incomplete misrepresentation what me, and also the author of the article, meant," Hoeke explained.

Rihanna responded to the original article on Twitter earlier this week, writing, "I hope u can read english, because your magazine is a poor representation of the evolution of human rights!"

She added, "I find you disrespectful and rather desperate!! You ran out of legit, civilized information to print! There are 1000's of Dutch girls who would love to be recognized for their contributions to your country, you could have given them an article. Instead, u paid to print one degrading an entire race! That's your contribution to this world! encourage segregation, to mislead the future leaders to act in the past!"

Tell us: Do you think it was a good idea for Hoeke to resign?