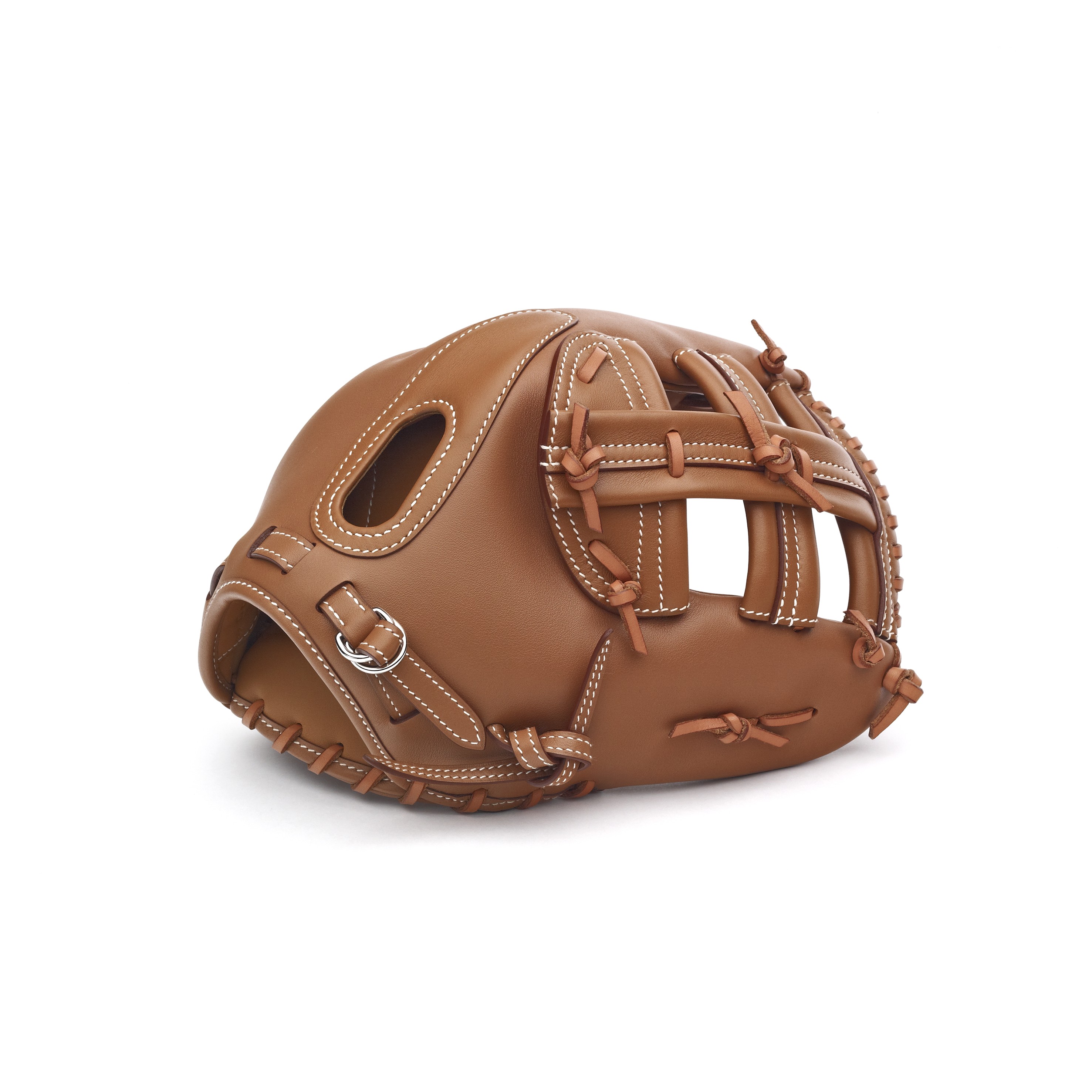 With the baseball season settling in, luxury retailer Hermes has an item for those 1 percenters who want to throw the ball around: a $14,100 hand-stitched, "gold swift calfskin" glove.

Of course, the elite also need a baseball bat to match their luxury glove. Hermes has that covered, too, with a $1,950 bat crafted of ash wood and handle wrapped in, what else but, gold swift calfskin.

While the rest of the 99 percent can only gawk at such extravagance, these items may be an indicator of a recent trend in retail: a boom in ultra-high-end goods, thanks to the income gains among the world's richest households. Still, not every high earner is convinced of the need for such a big-ticket mitt.

Many might agree with Hernandez. After all, full-year tuition at a state college is less than $9,000. The mitt also also costs more than the typical family of four spends on groceries each year.

It's not the first time Hermes has offered a mitt. Back in 2011, the retailer sold a glove for a measly $8,500, which Hermes U.S. chief executive Robert Chavez told MarketWatch sold out.

"We didn't realize there were such aficionados out there," he said.

Hermes is marketing the glove as a painstaking piece of work, requiring 25 hours of hand stitching. Still, quality gloves are available for a few hundred dollars, while parents may not want to shell out more than $50 for a Louisville Slugger mitt for their kids. (The Louisville Slugger mitt, while probably not hand-stitched, is made of "genuine rich and thick steerhide leather.")

Hermes is seeing overall strong growth for its luxury goods, ranging from $50,000 Kelly bags to $400 silk scarves. The company last month said profit rose 7 percent in 2013, helped by strong growth in the U.S. and China. Since 2009, ninety-five percent of all income gains have gone to the top 1 percent, according to a 2013 study from Berkeley economics professor Emmanuel Saez. What are the odds those folks can snare a line drive over-the-shoulder while running full speed toward an outfield fence?