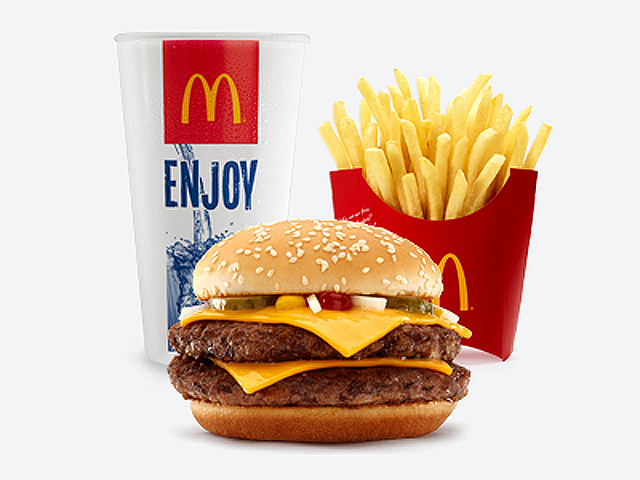 (CBS) ALBANY, Ga. - A man was arrested after allegedly calling police to complain that his order at a Georgia McDonald's was filled incorrectly.

Larenzo Riggins told ABC affiliate WALB-TV that he ordered seven McDoubles, one McChicken and one order of fries, but was only given six McDoubles.

"I left out the store without checking it, but when I got to my truck and I got ready to leave, I looked in my bag and come to find out I had six McDoubles," he told the station.

Riggins claims he went back in the fast-food restaurant to complain and was given attitude by an employee, so he called police.

"I called the police and thinking that everything all cool by calling the police, I didn't know I was misusing 9-1-1," Riggins told WALB.

When police responded to the scene, Riggins was charged with misusing 911 and spent the night behind bars.

Riggins had some words of wisdom for future fast-food customers.

"I would like to say check your food before you leave, always be careful when you go buy food anywhere you go," he told the station.