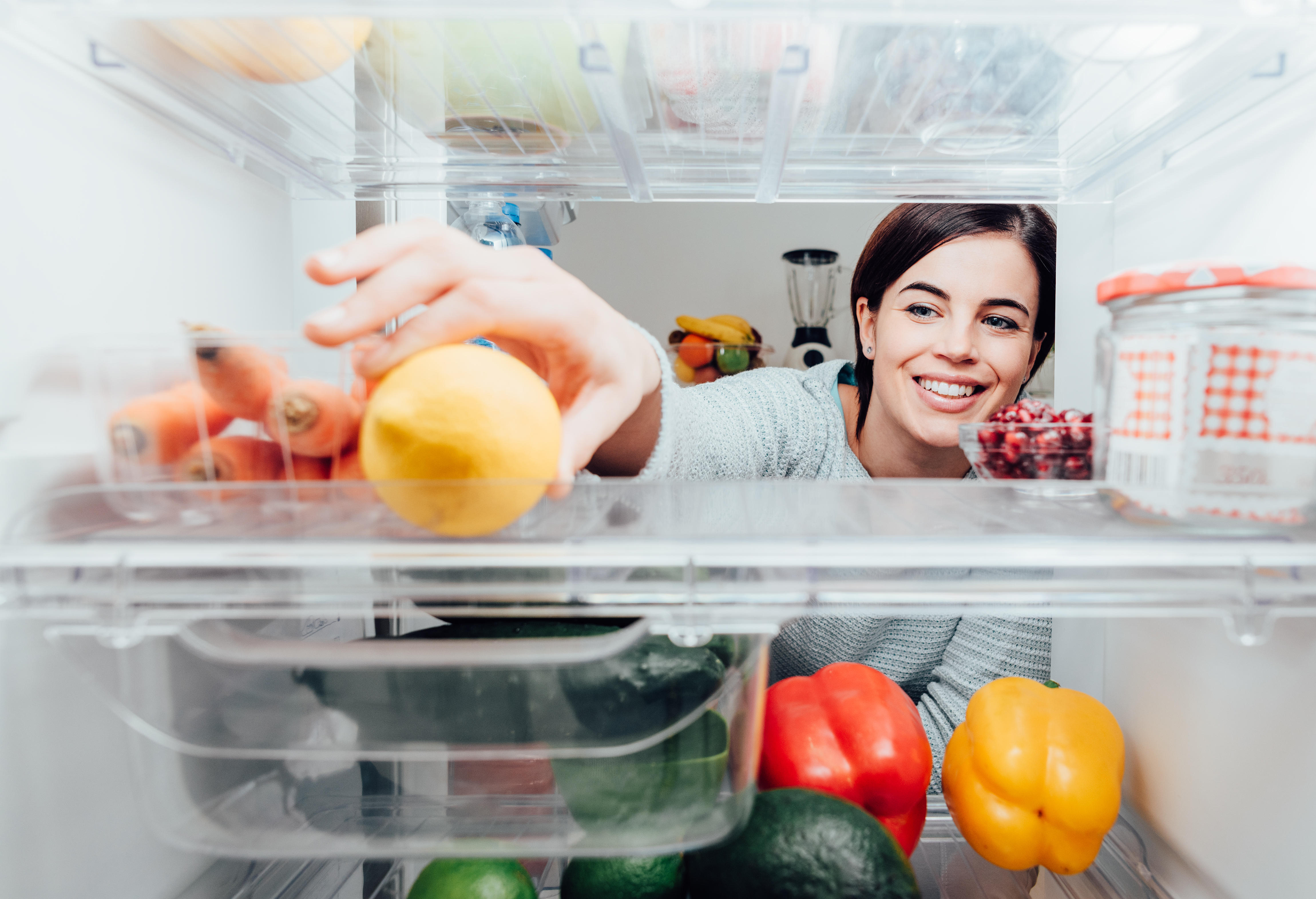 As sure as the ball drops on New Year's Eve, each year millions of Americans make big, lofty New Year's resolutions to lose weight and live a healthier lifestyle. But without specific, attainable goals in mind, those ambitious resolutions tend to quickly fall by the wayside. Experts say that focusing on smaller changes instead can make a bigger difference in the long run.

"Instead of resolutions, make accessible, realistic goals that lead to long term lifestyle changes," Keri Glassman, a registered dietician and author of "The New You (and Improved!) Diet," told CBS News.

To get started, try implementing these simple changes in your daily life to make 2018 your healthiest year yet.

Start your day with a protein-packed breakfast

You've heard the advice "Don't skip breakfast!" over and over, and with good reason. Packing the most important meal of the day with protein is even better. In fact, studies have shown that eating a breakfast high in protein helps people eat less throughout the day.

"This is not because it was purposeful restriction," explained Roberta Anding, RD, a sports nutritionist for Rice Athletics and the Houston Astros. "It's just a decreased hunger response."

Fill up on Greek yogurt or make a batch of egg frittatas in advance for a quick go-to-meal to grab while you run out the door.

"It's really easy to just take six to eight eggs and some leftover vegetables and put them in a muffin pan and bake them. Now you've got these crustless egg muffins that will last for a week in your refrigerator," Anding said.

Stay away from high-carb options like bagels, which are dense with calories and will leave you feeling hungry again in a couple of hours.

Put an end to mindless eating

"Food needs its own time and space. If you're watching a sports game or a great movie, sometimes you won't even appreciate the food you're eating and you're just putting your hand to mouth because it's there," Anding said.

Make it a rule not to consume food while watching television. If you find yourself falling prey to mindless eating often, Anding suggests chewing sugar-free gum instead. "The reason for that is you've got to take it out of your mouth before putting popcorn in, so it gives you one second to ask if you're hungry and if you really want it," she said.

When it comes to making healthy eating choices, setting yourself up for success starts at the grocery store. "Have a plan when you go to the grocery store. Have a list and stick to it," Glassman said. "Also, schedule in when you are going to go food shopping so it actually happens."

In addition to the importance of staying hydrated, drinking more water can actually help control your weight. Anding explains that the stomach doesn't have a way of sensing calories, but there is a volume sensor. You can use this science to your advantage by downing some water before a meal to help you feel fuller.

In fact, in one study from Virginia Tech, researchers found that people who drank two cups of water before right before eating a meal consumed between 75 and 90 calories fewer during that meal. Sipping vegetable broth or tea with lemon can also serve the same purpose.

Just because you were once a picky eater doesn't mean you will always be a picky eater. "Our tastes change, especially if we're open-minded and aren't fearful of exploring new tastes and textures of healthy cultural foods," Nancy Farrell, RD, a spokesperson for the Academy of Nutrition and Dietetics, told CBS News.

Trying new, healthy foods can spice up your routine and open doors for new ways to make nutritious meals and snacks.

Serve yourself on smaller plates

Research shows that most people eat about 90 percent of the food in front of them regardless of plate size. So transitioning from a 9-inch dinner plate to an 8-inch dinner plate can make a sizeable difference in how many calories you consume.

"Psychologically, you're not going to feel deprived because you have a complete plate of food." Anding said. "It's just that the geography is a little bit different than it was before.

On a similar note, plate not only every meal but every snack you eat as well. This will also help avoid mindless munching and help you savor each bite more.

"Even an apple, slice it, sprinkle cinnamon and put on plate. You will eat slower and more mindfully," Glassman said.

Countless studies have shown the negative health effects of guzzling sugar-sweetened beverages. Sugary drinks have been linked to an increased risk of obesity, heart disease, diabetes, and even an early death.

"For so many folks I take care of, sugar-sweetened beverages occupy about 500 calories a day," Anding said.