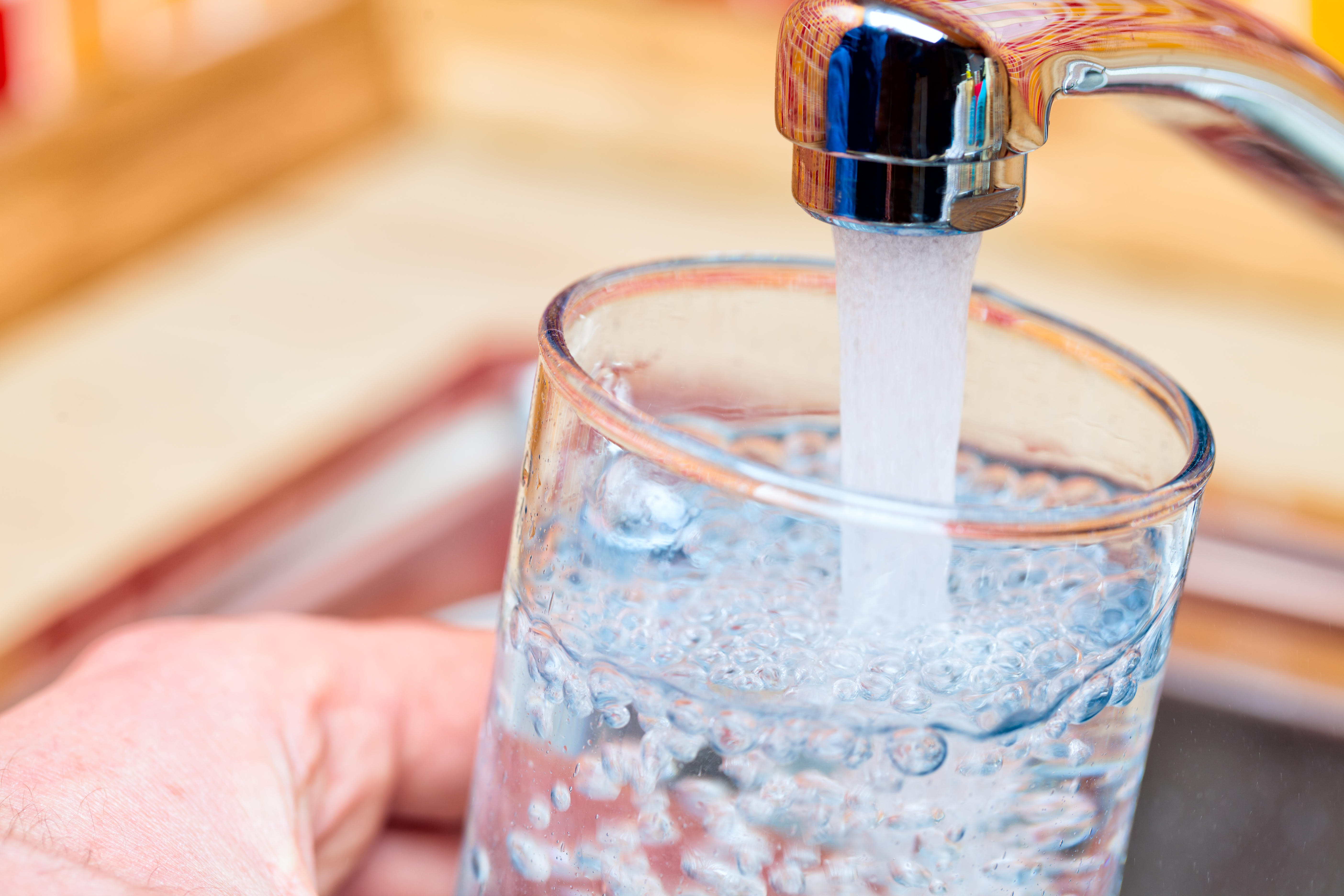 Many people simply don't drink enough water. But the human body depends upon hydration to survive.

Water, sometimes called the elixir of life, makes up about 60 percent of your body weight, according to Dr. David Dupree, who is a board-certified general surgeon in New York City.

"Think of it really as the fountain of youth," Dupree said. "It's the most basic thing, yet it runs the most complicated machine, our bodies. So, we're going to consume a lot. We have to maintain the machine to keep it moving."

Every organ, cell and tissue in your body depends upon water to function properly. Water helps keep your temperature normal and flushes bacteria and waste through urination. It also carries nutrients to cells and lubricates joints.

But every day, the human body loses water as you breathe and sweat, and urination and bowel movements also extract water from your system. So it's important to replenish your water supply throughout the day.

Conventional wisdom tells us to drink at least eight glasses of water daily, but it turns out that commonly quoted figure is not actually based on solid scientific data. While it appears to be a reasonable goal to achieve, doctors say it may not be the magic number, and every person's body is different.

"I think everybody has a different view on how much," said Dupree. "Usually, the standard has been eight glasses of eight ounces of water a day. That allows us to sort of maintain our function."

Dupree says daily fluid intake recommendations may vary based on a number of factors including gender, activity level, age, weight and the amount of time spent outdoors in hot weather.

The National Academies of Sciences, Engineering, and Medicine determined that an adequate daily fluid intake for most men is about 15.5 cups (3.7 liters), while women generally need about 11.5 cups (2.7 liters) of fluids a day. Those totals include intake from drinking water and other beverages as well as moisture found in food.

If you're not a big water drinker, nutritionists say certain fruits and vegetables -- like watermelon, spinach and cucumbers -- can contribute towards your daily fluid intake.

So then, how do you know if you're getting enough? Pay attention to your thirst. Doctors say it's a sign that your body needs more water.

Prolonged or repeated bouts of dehydration can lead to serious health problems such as heatstroke, kidney failure, bladder infections and seizures, according to Mayo Clinic experts.

"Even (with) mild dehydration, you end up getting confusion, dizziness, headaches," Dupree said. "If you don't have enough water, you get fatigue, you get muscle weakness."

Dehydration is also a particular concern for the elderly.

"As we get older, we need to drink more because our bodies reserve of water is actually less," Dupree said. "Older patients get dehydrated easier."

According to the Centers for Disease Control and Prevention, your body also needs additional water when you're physically active,  in a hot climate, or if you're running a fever or vomiting.

Consult a doctor or dietitian to determine what the appropriate amount of water intake is for your body.