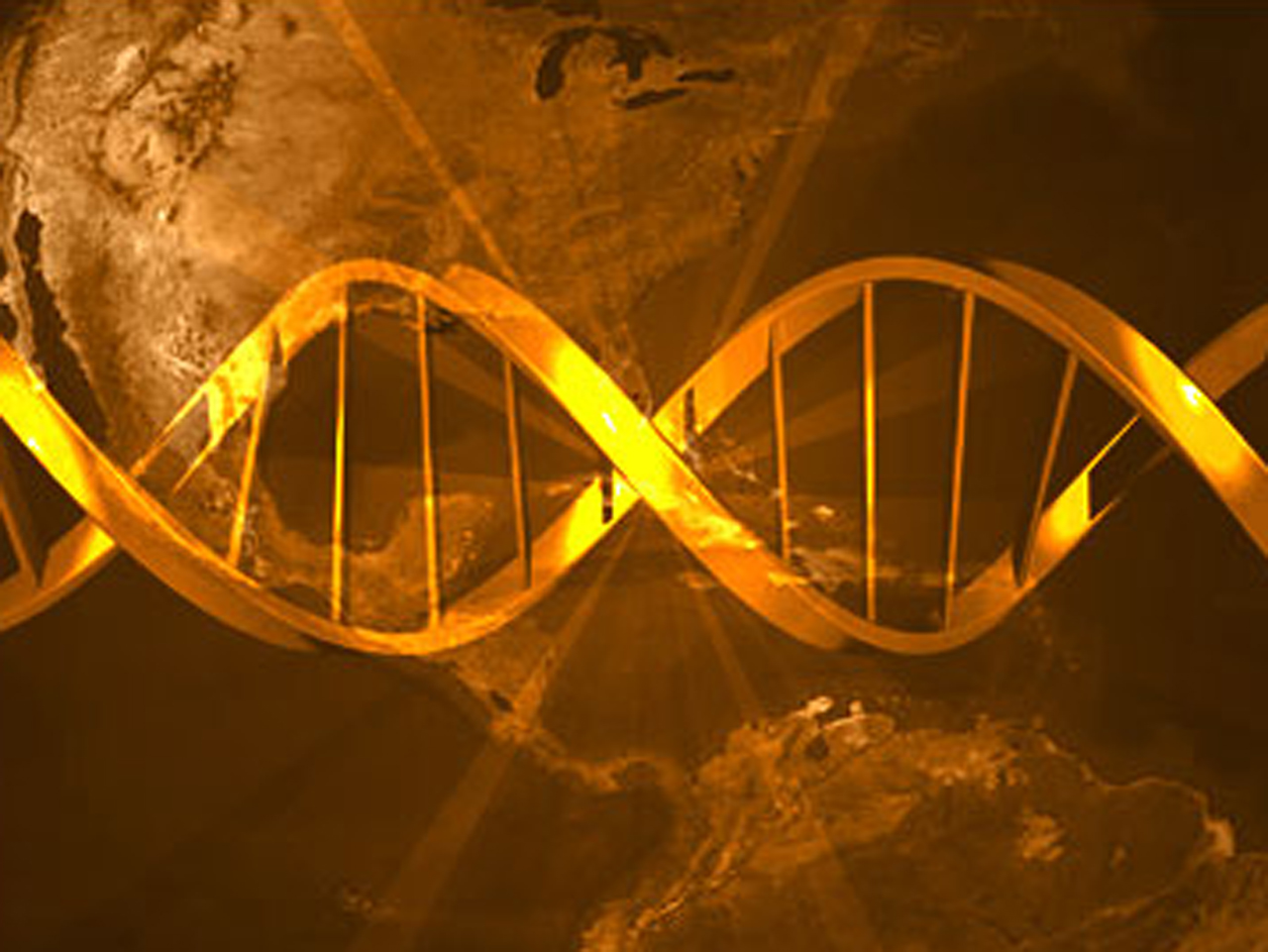 Scientists working on the Collaborative Oncological Gene-Environment Study (COGS) revealed that they have discovered 74 new single nucleotide polymorphisms (SNPs) -- or genetic spelling mistakes known as "snips" -- that are linked to increased occurrences of breast, prostate and ovarian cancer.

Having many of these SNPs together can increase a person's risk of getting cancer. The addition of these newly identified genetic mistakes doubles the number of known SNPs that have been tied to the three diseases.

"This indicates common underlying functional mechanisms at some of these susceptibility loci (spot for a genetic sequence), and could lead to the identification of common biomarkers and therapeutic targets for intervention across several disease sites," author Simon Gayther, a geneticist with the University of Southern California in Los Angeles, said to Nature.

COGS, which was started to look into the biological causes of cancer, involves more than 200,000 people and 160 different research groups. Results from the study have been used in four previous projects. Thirteen papers using information from the COGS were published in the March 27th issue of Nature Genetics, Nature Communications, PLoS Genetics, Human Molecular Genetics and the American Journal of Human Genetics.

Specifically, researchers found 49 new SNPs tied to breast cancer -- more than doubling the number of known SNPs for the disease. Twenty-six additional SNPs tied to prostate cancer -- including 16 linked to aggressive forms -- were also discovered, raising the total number to seventy-eight. Eight SNPs linked to ovarian cancer were found, for a total of 12. Researchers also found areas of DNA that lead them to believe that there was a similar genetic basis for the three hormone-related cancers.

"There were clearly a number of regions where you get SNPs for more than one cancer," author Douglas Easton, a professor of genetic epidemiology at the University of Cambridge in England, added to HealthDay. "There are a number of other regions where we presume there are particular genes important for a range of cancer types."

"Our research puts us on the verge of being able to give women a much more accurate picture of how likely they are to develop breast or ovarian cancer and would help to guide them about the most appropriate type and time of prevention or monitoring options for them," Dr. Antonis Antoniou, CRUK senior fellow at the University of Cambridge, told the BBC.

The risk percentages are still relatively low overall, so asking a woman if she has any family members with breast cancer may provide more insight that genotyping her DNA. Scientists also believe that the study only revealed about 40 percent of possible SNPs, so more research needs to be done to reveal all of them.

"People are already asking us, 'Shouldn't you genotype all people, to determine their individual risk for being diagnosed with these cancers?'" author Per Hall, coordinator of the COGS, said to Nature. "But it's too early."

Easton said that the most practical way to use the new SNP marker information right now is to test the genes for people who are known to be at risk for the disease.

However, Hall hopes that genotyping studies like this one could provide more information about the genetic roots of cancer, because currently the cost of sequencing the genes of tumors is very high.

"When we started this study, we thought it would be the last genotyping adventure," Hall says. "But I think there's still room for another round."

Ros Eeles, a professor of oncogeneics at the Institute of Cancer Research in Sutton, told Reuters that this study has provided the most information about the genetic root of prostate cancer.

"They allow us, for the first time, to identify men who have a very high risk of developing prostate cancer during their lifetime through inheritance of multiple risk genetic variants," she said. 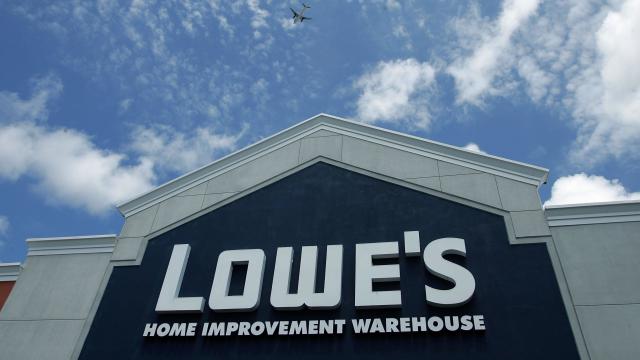