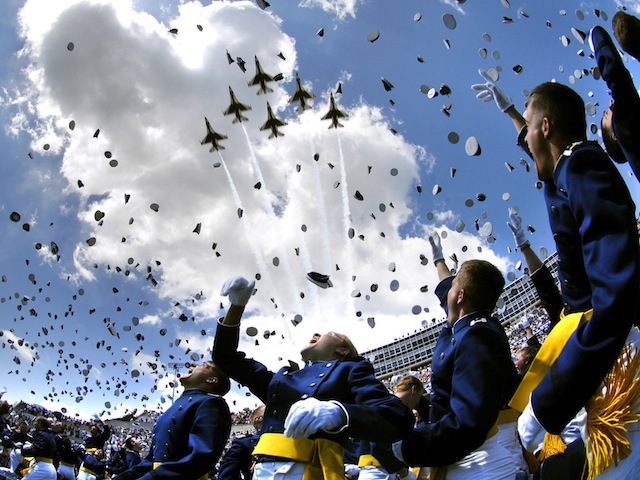 (MoneyWatch) COMMENTARY Over three decades in the corporate world and consulting, I've worked with two, maybe three great teams. To me, that means they accomplished remarkable things against much larger, entrenched competitors.

One was a development team that designed a microprocessor that, for a time, bested Intel's (INTC) ubiquitous Pentium Processor. The second was a different team at the same company that developed and marketed two breakthrough platforms: the world's first sub-$1,000 PC and the WebPad, an early 90s predecessor of today's tablets. The third was an executive management team at another mid-sized public company.

Based on those experiences, I've derived seven unique characteristics common to teams that achieve amazing results against all odds. I'm not saying all great teams have to have these attributes, but in my experience, it's a pretty good idea.

Winning is everything. Whether it's to beat a larger rival, see lots of people using a great product they built or just to stick it to everyone who said it couldn't be done, winning is everything. It takes on sort of a David versus Goliath aspect or, to quote Dan Aykroyd in "The Blues Brothers," it's like they're "on a mission from God."

They respect the competition. They may want to see the competition dead and buried, but they absolutely realize that they're up against the best of the best -- companies with far greater resources that have created multi-billion dollar markets. If they didn't have the highest regard for their archrival, they wouldn't succeed or the goal wouldn't be as imperative.

Their leader is out in front and has their back. Great teams have a recognized leader who functions like a lightening rod for critics and issues that inevitably arise and a flack jacket that defends the group and absorbs attacks. He promotes the project, gets resources, removes hurdles and keeps management and everyone else off their back. And he never tells them what they can't do.

They're honest and genuine. They're always straightforward about the challenges and odds they face, where they are in terms of milestones, schedules and cost. That's because they only care about their single-minded goal, not covering their behinds, pointing fingers, padding schedules or sugarcoating the truth. It is what it is.

They fearlessly challenge the status quo. They seem to revel in a complete disregard for caution, even though they're doing things that nobody's done before and are operating without a safety net. They uniformly reject the entire notion of a status quo or how things "should" or "used to" be done. And don't bother telling them the odds; they don't care.

Failure doesn't faze them. They understand that to achieve great things, they've got to be huge risk-takers. That means they will fail, and fail big-time, along the way. As long as it's not the final product, failure gets them down, but not for long. They quickly bounce right back with ever greater resolve, like doubling down in blackjack.

This post was partially inspired by a book I read long ago called "Organizing Genius: The Secrets of Creative Collaboration," by Warren Bennis.