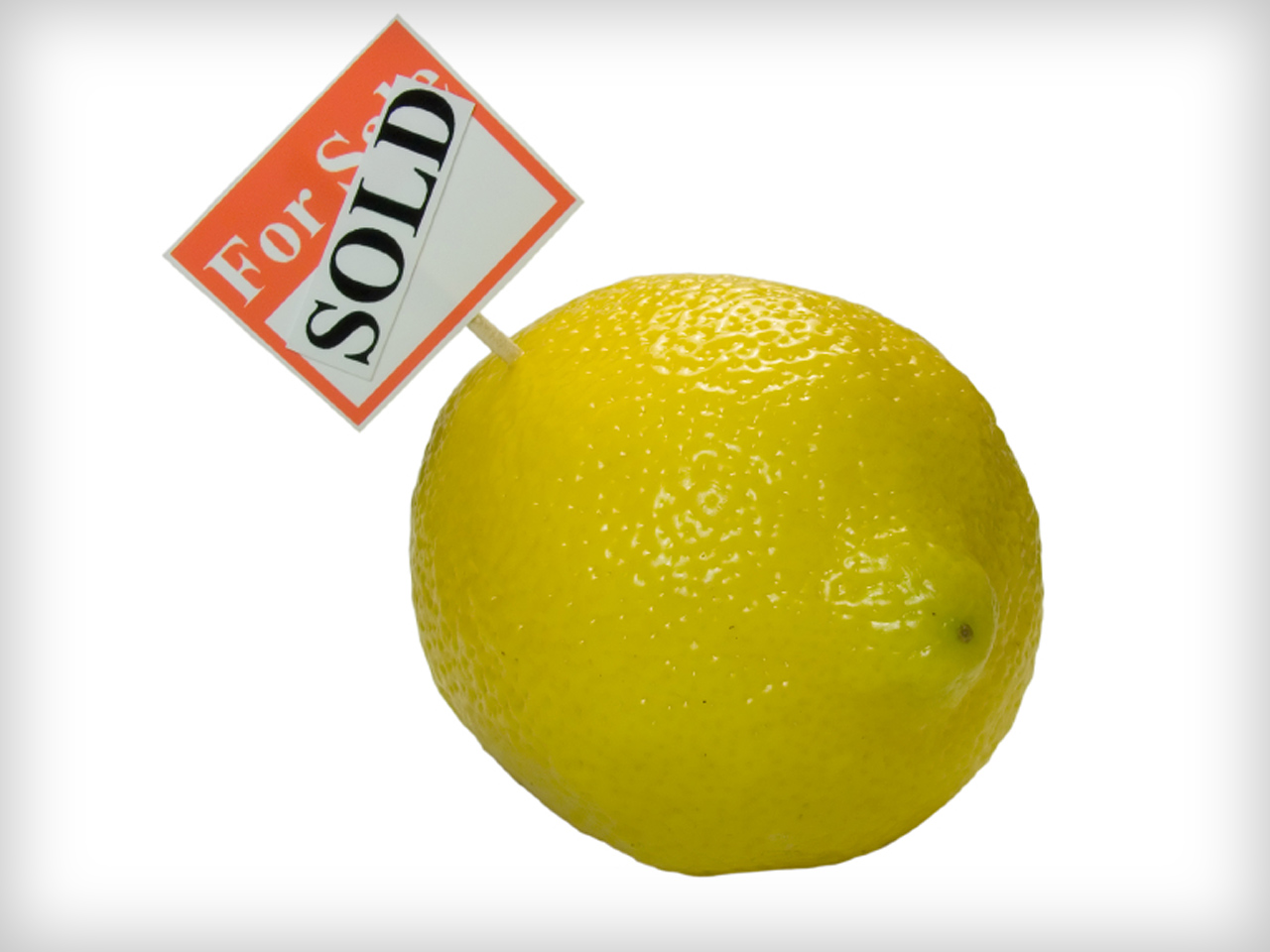 (MoneyWatch) I recently analyzed how and why hedge funds are failing. While doing the postmortem, I was struck by the realization that the lessons to be learned from the failure of hedge funds are timeless and applicable to future investing. As you go forward, keep these seven warning signs of failure in mind:

1. An unbelievable promise. The promise of absolute returns that aren't correlated to the stock market is something we all seek. Risk without return is reality; return without risk is fantasy.

3. Complexity. I've looked at many a hedge fund prospectus, and they are long and complicated. The lawyers didn't write the document to protect the investor. Simplicity nearly always trumps complexity.

4. Easy to enter, hard to exit. Most hedge funds have a clause noting the fund has the right to limit or deny withdrawals. On the outside chance that the investor actually found such as clause (buried on page 173), the advisor is likely to claim the fund would never deny a withdrawal request.

5. Exclusivity. Hedge funds aren't open to just anybody. You have to be invited and be an accredited investor. There is actually some truth about big fish getting better deals, but you'd better have a few billion dollars to be in that category. Once hedge funds were distributed by brokerage firms, they were merely perceived as exclusive.

6. Fees. The typical hedge fund operates on a "2 and 20" fee model. That means they charge 2 percent of assets annually plus 20 percent of any gain. High fees are correlated to lower returns, plain and simple.

Hedge funds are now a $2 trillion disaster, and no multi-trillion dollar disaster should ever be wasted. Learn from these mistakes, which are frequently replicated in the investment du jour.

To that end, look for investments that make a reasonable promise on return and risk. Don't follow the hot money, go against the herd. Keep your investments simple, liquid and low fee. If it's being pushed on you, ask yourself what's in it for the person trying to sell it to you.