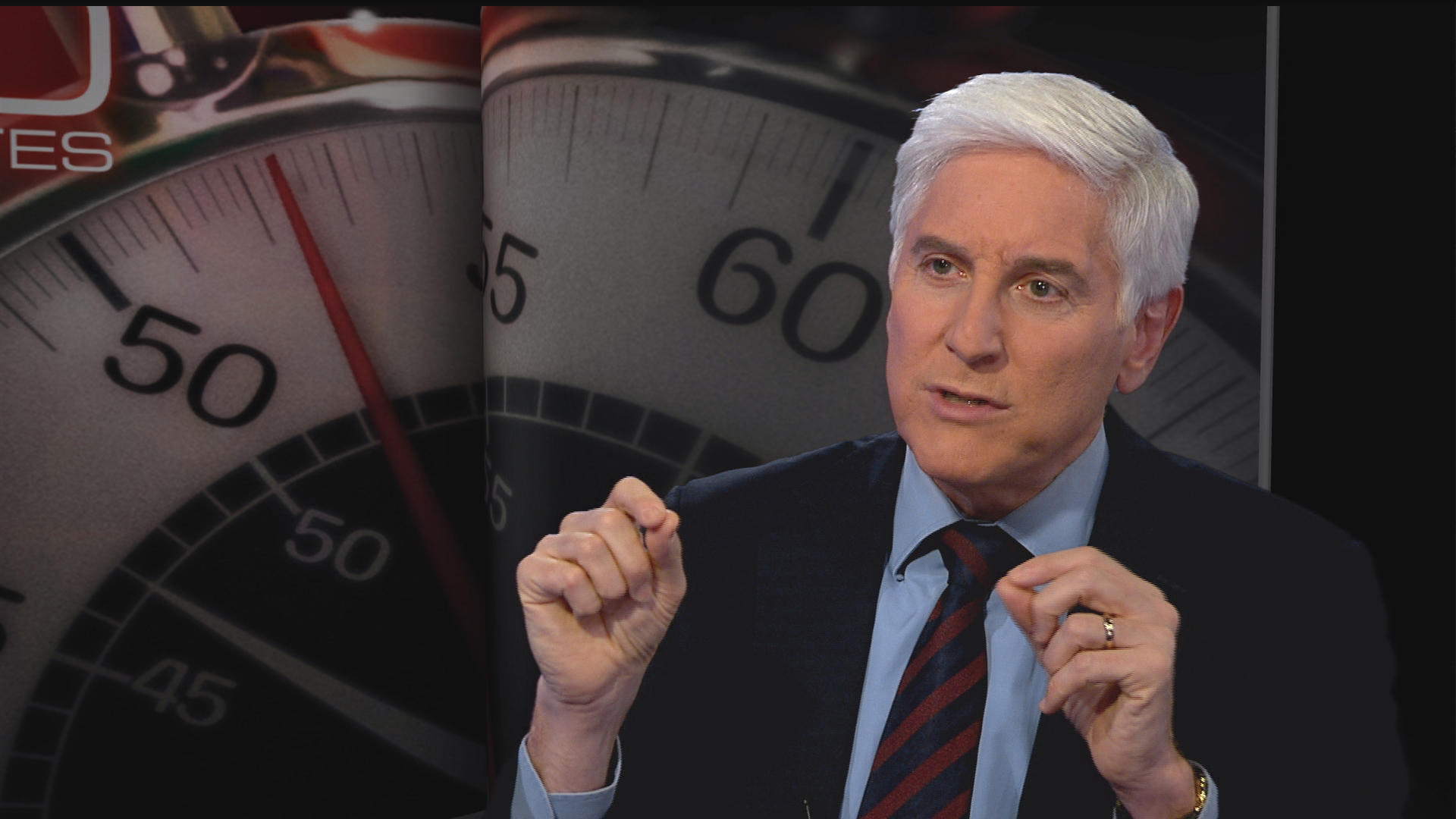 Note to readers: Be sure to check the CDC website for the most up-to-date information on the Zika virus. The current recommendation for travelers is to use insect repellent for three weeks after returning from an area with local mosquito-born Zika transmission.

If there’s anyone who knows how to avoid getting the Zika virus, it’s Dr. Jon LaPook. He’s been slathering himself with insect repellents for the past year while reporting on the Zika pandemic and its devastating effects on infants, most recently for this week’s 60 Minutes piece.

Doused in DEET from head to toe, LaPook reported from Brazil and Puerto Rico, two epicenters of the outbreak. He also conducted interviews about Zika with the director of the CDC, Tom Frieden, and the head of infectious diseases at the NIH, Anthony Fauci. And yet, LaPook still wound up getting a mosquito bite while he was being filmed live during one reporting trip.

“Eighty percent of people who get infected with Zika have no symptoms, and it’s possible I was one of those people,” he says now.

But it’s no longer just people in the Caribbean and South America who have cause to worry about the virus. As LaPook reports this week, there are diagnosed Zika cases in every U.S. state but Alaska, with about 200 cases of local transmission in Florida alone.

What does that mean for Americans living in the continental US who wonder, when will the Zika virus come to the mosquitos in my backyard?

How do local populations of Aedes aegypti mosquitoes in, say, California or Ohio, or New York, become infected with Zika? By biting an infected person, possibly a person who got the virus from traveling to an area where Zika is prevalent.

“Travelers returning from places where Zika is spreading need to use a mosquito repellent for three weeks so that they don’t inadvertently spread it through a mosquito to their family or neighbors,” LaPook advises.

That’s where men play a large role in spreading the disease. If a middle-aged man contracts the virus and is asymptomatic, he can still transmit it by infecting a mosquito that bites him, or by infecting a partner through sexual contact. Even if that partner doesn’t intend to become pregnant, he or she could still infect a mosquito, which could then bite others.

The impact of the Zika on a developing fetus can be devastating. And LaPook says many health care professionals feel that the general public is not adequately informed or prepared to prevent the spread of the virus throughout the continental United States.

“There is this disconnect between how serious a potential problem this is and the reaction that’s happened,” says LaPook.

LaPook suspects that Americans won’t be terribly concerned about Zika until they begin to see babies in their own communities or families with severe Zika-related birth defects. “It’s up to the government, I think, and up to health professionals to say, ‘You know what? This is actually something you should worry about,’” says LaPook.