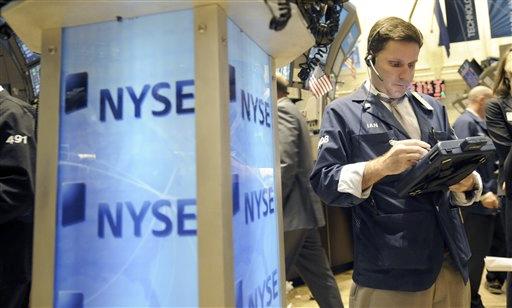 A jury Wednesday awarded nearly $5.8 million in damages to three men and a woman who were childhood victims of sexual abuse by a Roman Catholic priest.

The archdiocese acknowledged at the start of the trial that although church officials knew in the 1970s that the Rev. Joseph Pritchard had been accused of molesting young parishioners in San Jose, the church did not investigate the allegations and took no steps to protect the children.

As a result, the only question put to jurors in the two and a half week long trial was how much the plaintiffs should be compensated. The plaintiffs had sought $20 million; the archdiocese suggested $1 million.

"The church was forced to admit that molestation had been occurring and they should have known what was occurring," said Larry Drivon, an attorney representing one of the victims.

During the trial, the plaintiffs testified Pritchard, who died in 1988, fondled them under their clothes, sometimes with other children or other priests watching.

The verdict came less than a month after another jury awarded $437,000 to another man who was molested by Pritchard at another San Jose parish. In that case, the jury had to find the church liable before awarding damages.

"While the incidents of abuse in these lawsuits date back more than two decades ago, this fact does not lessen our vigilance today, nor diminish our concern for victims of past abuse," San Francisco Archbishop William J. Levada said in a statement Wednesday.

Wednesday's consolidated cases were the third of more than 750 lawsuits against Catholic dioceses in California to go to trial since the state in 2002 temporarily lifted the statute of limitations for filing old sex-abuse claims.