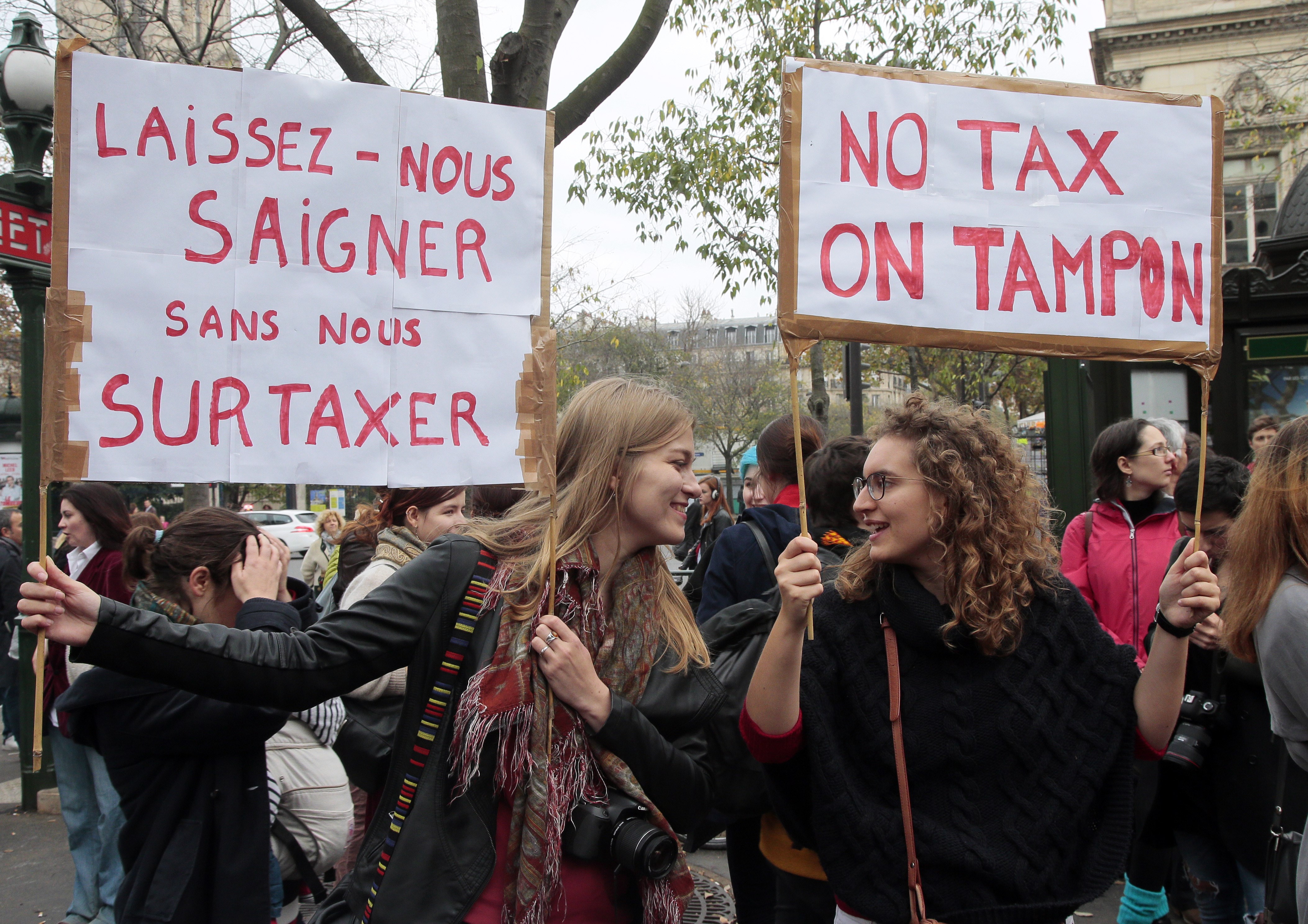 NEW YORK -- A group of women have filed a class-action lawsuit urging New York lawmakers to put an end to taxes on tampons and other feminine hygiene products, CBS New York reported.

The suit alleges that a state tax on tampons creates an unfair standard when it comes to defining medical devices that are specifically designed for women.

"Tampons and sanitary pads are a necessity for women, not a luxury. There is no way these products would be taxed if men had to use them," said Zoe Salzman, a lawyer for the women, said in a statement.

The suit also looks to claim millions in restitution for women "targeted by the illegal sales tax," the group stated.

"It's time for New York to stop taxing women for being women," said Ilann M. Maazel, lead counsel, said. "We hope this case will be the beginning of the end of the Tampon Tax in this country."

A spokeswoman for Democratic New York Gov. Andrew Cuomo said he believes the tax should be repealed and will work to eliminate it.

The issue has been hotly debated as a women's rights initiative across the country and globally, with protests held in Paris and Britain.

Last month, an all-male panel of legislators voted to uphold the so-called tampon tax in Utah. It was eliminated in Pennsylvania and Minnesota and other states, including Connecticut and Illinois, are considering changes in legislation.