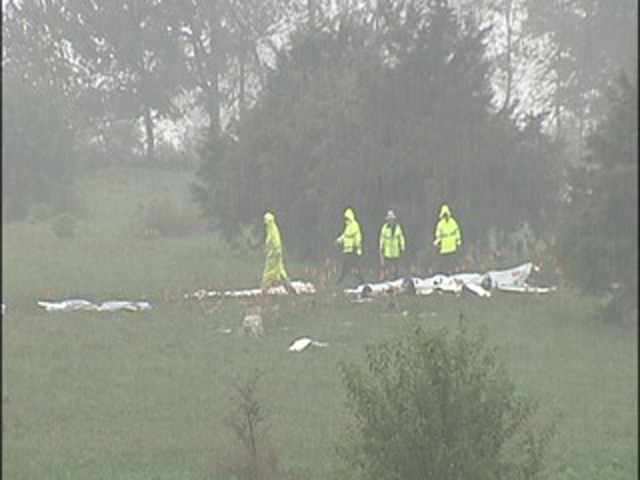 (AP) SPRINGFIELD, Mo. - A small plane has crashed in Missouri, killing the owners of two businesses and three children.

Missouri State Highway Patrol spokesman Jason Pace told the Springfield News-Leader that the plane went down about 12:30 a.m. Saturday near the town of Willard.

He says the plane appeared to have been headed toward the Springfield airport when it crashed. Troopers are securing the scene until investigators from the National Transportation Safety Board and the Federal Aviation Administration arrive.